ASTANA – Kazakhstan placed 77th on the 2018 Decoding Global Talent report, improving from 129th in 2014. The Boston Consulting Group and The Network, an international online recruitment company, joined to create one of the largest surveys of labour trends and work preferences – 366,000 individuals in 197 countries, according to bcg.com. 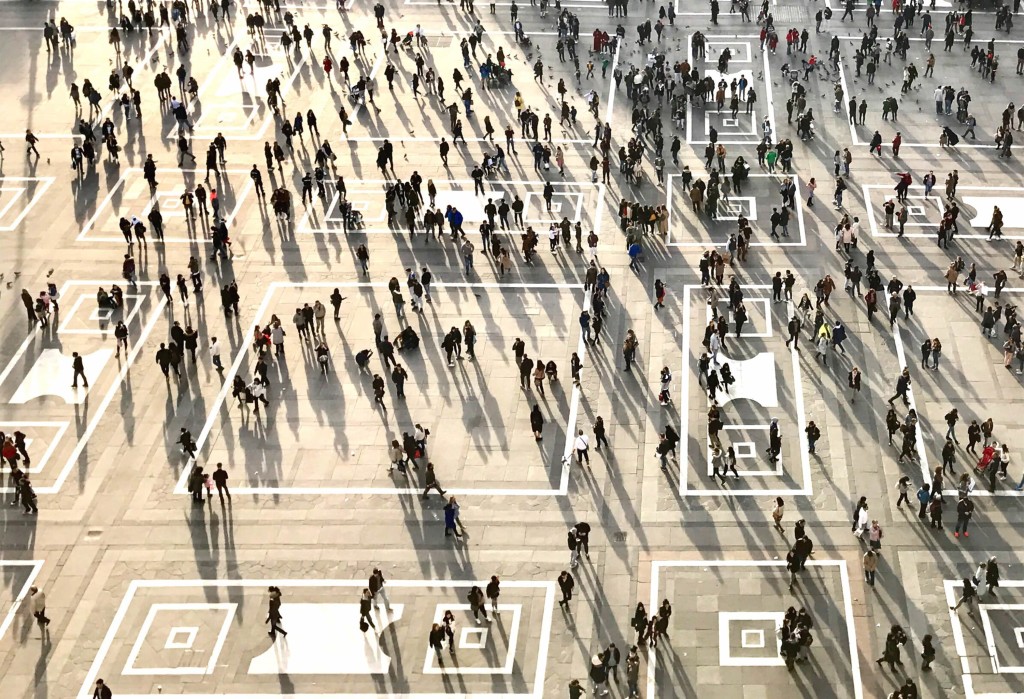 Kazakhstan is popular among the workforce in a number of Commonwealth of Independent States (CIS) nations, including Belarus, Kyrgyzstan, Russia, Ukraine and Uzbekistan, as well as the Middle Eastern countries such as Egypt, Qatar and Turkey.

“Kazakhstan is the most economically developed country in Central Asia, which demonstrates high rates of economic growth and having passed the test of crises. The estimated cost of starting a business, registering property rights and obtaining the right to build is lower than in neighbouring countries and much lower than the cost in comparable regions of the world (Middle East, Africa and Latin America). Stability and growth attract labour migrants, although so far mostly from countries at a similar stage of development, while migrants are not the most expensive and skilled. A significant positive role, from our point of view, was also played by factors of increasing the recognition of Kazakhstan’s image, thanks to several significant events of world scale – the Universiade 2017, EXPO 2017 and the establishment of the Astana International Financial Centre, a unique project across the region,” said BCG Kazakhstan Partner and Managing Director Sergei Perapecka.

According to the survey, the United States, Germany and Great Britain are the most attractive countries for the global workforce.

The report noted 67 percent of global respondents and job seekers who are experts in areas like user interface design, mobile app development and artificial intelligence or machine learning indicated they would be willing to move to a new country for the right job.

“By contrast, companies and countries may have challenges recruiting foreigners for less glamorous but still crucial blue-collar jobs. Countries need people to work in hotel housekeeping, take care of their elderly, repave the roads and work the graveyard shift in manufacturing plants,” it said.

The reasons people would be open to living abroad have shifted somewhat since 2014. Four years ago, the top reason was to broaden one’s personal experience. While that is still a factor, two more practical motivations – better career opportunities and a better standard of living – have risen in importance.

The authors of the study noted the reverse side of migration. Fifty-seven percent of people would work abroad, a drop from 2014; in Kazakhstan, the figure is 61 percent. The majority are young people under 30 (66 percent) and those who are highly educated (60 percent).