Kazakh literary collections to be translated into Spanish, English and French 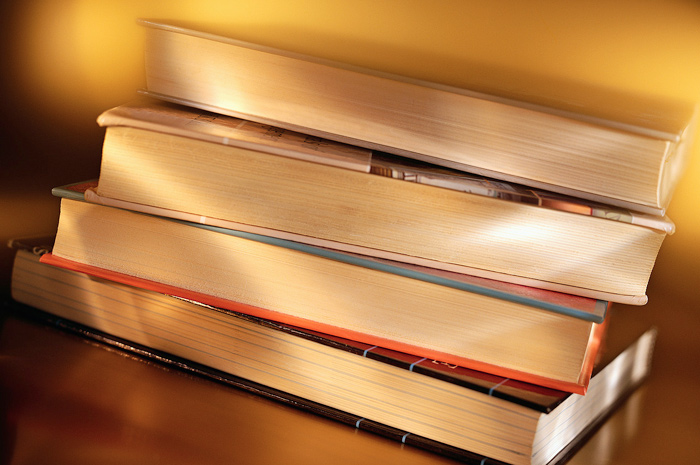 An agreement was signed with Madrid’s Visor Libros, while similar negotiations were previously completed in Cambridge and Paris to produce works in English and French.

Secretary of the national commission on Ruhani Zhangyru (Modernisation of Kazakhstan’s National Identity) Aida Balayeva and Visor Libros President Jesús García Sánchez signed the memorandum at the Kazakh Embassy in the Spanish capital.

Translating the sample collection into the United Nations working languages is part of the Modern Kazakh culture in the Global World project, an integral part of the Ruhani Zhangyru programme initiated by President Nursultan Nazarbayev in April 2017. 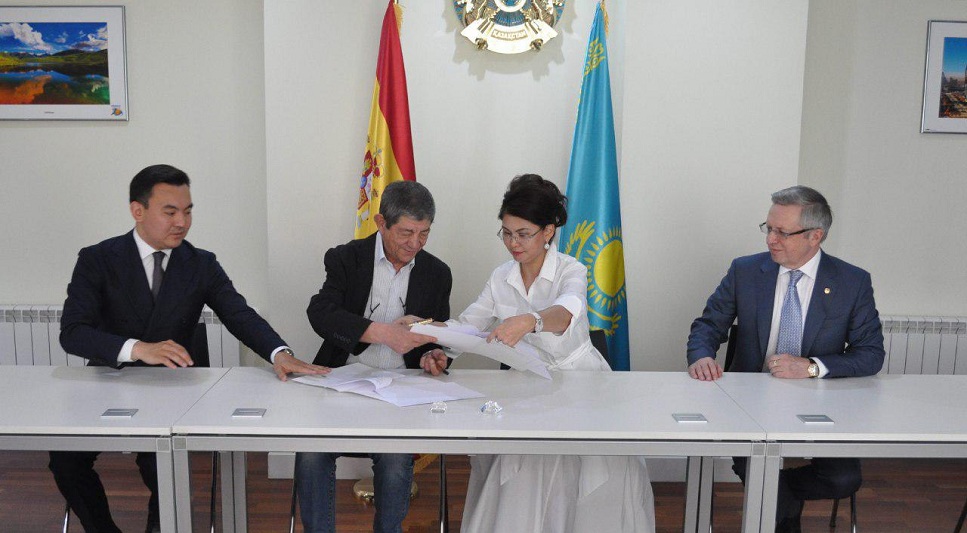 The project will translate and prepare anthologies of modern Kazakh poetry and prose for publication. Each collection is approximately 500 pages and includes the works of 30 Kazakh authors. The structure and content were approved at a special meeting of the Kazakh Writers’ Union.

Visor Libros specialises in working with foreign literature and its editorial board has extensive experience in translating, printing and promoting poets and writers representing the culture of more than 10 countries. The firm is also widely known in Latin America and among North America’s Hispanic population.

As part of the cooperation agreement, the publishing house will participate in distributing the anthologies in Spain and abroad. Spanish is the native language of 600 million people globally.

“The most important thing for us is to ensure the high quality of translation in order to reach the hearts of Spanish readers. The joint work of our creative teams has to serve as a bridge for a greater convergence of Kazakh and Spanish cultures, as well as strengthen relations between the two countries,” said Balayeva.

Sánchez noted it is a great honour for him to be part of the venture, not because it is a political or commercial project, but because it is an important cultural initiative.

The agreement with Cambridge University Press will translate, print and distribute the anthologies into English. 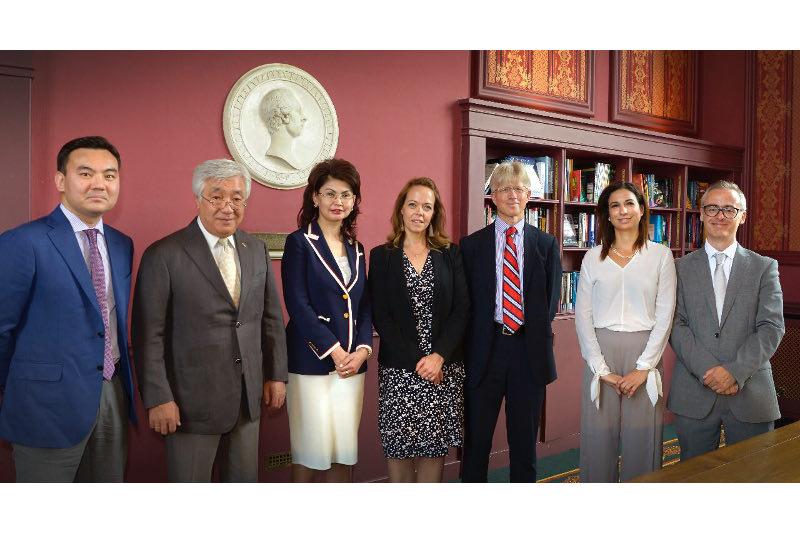 “The support of the British Council and cooperation with Cambridge University Press, a famous organisation with 500 years of experience and unquestioned credibility, offers a good starting point for our project. It offers the best hope of high-quality translation and broader dissemination of publications not only in the U.K. but in the English-speaking world in general,” said Balayeva.

“The requirements for potential partners is high and emphasis is placed on experience, authority and capabilities of publishers,” she added at the signing ceremony.

The Cambridge University Press expressed its gratitude to be part of project.

“We are glad to cooperate with Kazakhstan in such an important cultural project and will make all possible efforts to acquaint English readers with Kazakh poetry and prose,” said Cambridge University Press Director of Education Reforms Jane Mann. 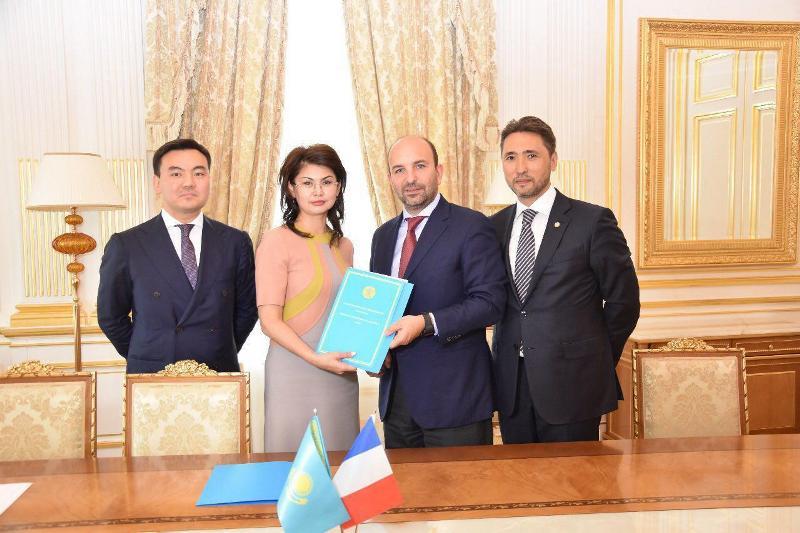 Prestige Communication, another company, will facilitate in disseminating and promoting the anthologies in France and other countries where French either has official status or is widely used in addition to the native language.

The goal of Modern Kazakh Culture in the Global World project is to present the country’s achievements in literature, music, visual arts, choreography, cinema and theatre in the years since independence.