Kazakh film ‘Road to Mother’ to be released in American theatres 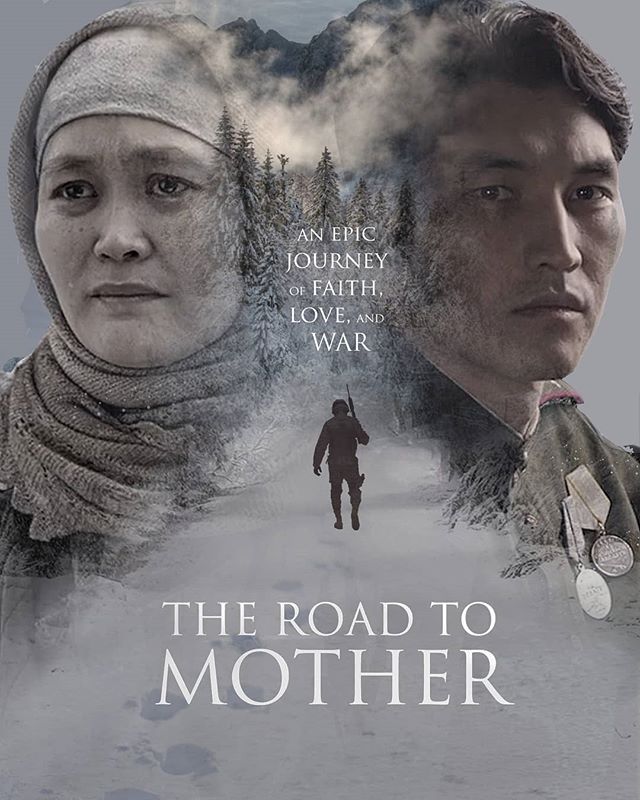 The movie will be released in select theatres, including major metropolitan areas, with many Kazakh and Asian American organisations offering their support, reported the WWMPC press service.

Satayev and the film’s producers are proud of the movie’s American theatrical release.

“I am very happy that WWMPC’s marketing and distribution team could see that the film’s heartwarming story was truly universal and could be enjoyed by audiences anywhere in the world,” he said.

WWMPC CEO Paul Hancock noted the company’s highly regard for the historical drama.

“World Wide is very proud to be releasing a meaningful multigenerational drama that also carries with it the high prestige of being Kazakhstan’s official foreign language entry for the Oscars. Families throughout the United States, especially mothers, will surely embrace this heartwarming story,” he said.

The film, set during one of the most tragic periods in the history of the former USSR, is the story of the power of a mother’s love enduring the challenges of turbulent times. The storyline covers the period from the 1930s to the present day and the effects of enforced collectivisation (1928-1940), the Second World War and the postwar years on the Kazakh people.