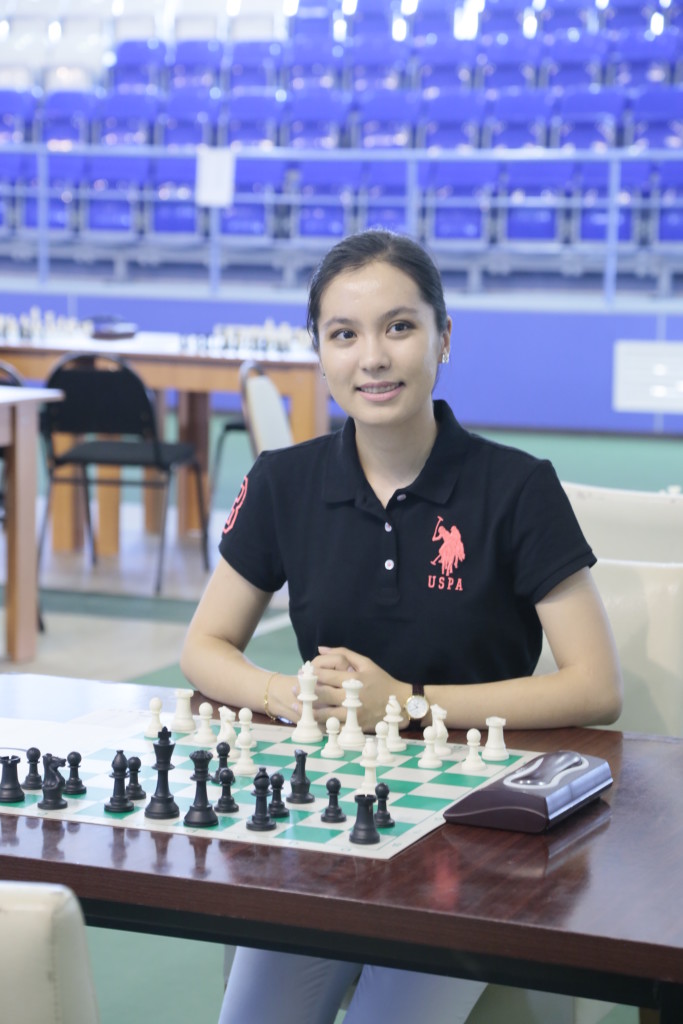 “After the tournament in the Czech Republic, where I showed the best result among women, but played, in my opinion, not in the best way, I took the tournament in Porticcio as a challenge. The game was no less fierce. The tournament was attended by acting grandmasters, top players of the FIDE (World Chess Federation) rating. In the tournament, there is also a rule of prohibiting the agreement on a draw, which made the game even more exciting and uncompromising,” she said.

Saduakassova is a four-time world champion, many times champion of Kazakhstan and women’s grandmaster. She received the new ranking after taking first place at the prestigious international tournament held June 30-July 7 in Porticcio, France, on the coast of Corsica, according to FIDE.

The fifth edition of the tournament brought together 250 of the world’s chess elite from 24 countries. The participants’ ages ranged from 14 to 50.

“Such tournaments allow sportspeople to show themselves and present their countries. Kazakhstan was represented for the third time and I’m glad to hear that international grandmasters see strong competitors in Kazakh chess players,” said Saduakassova. 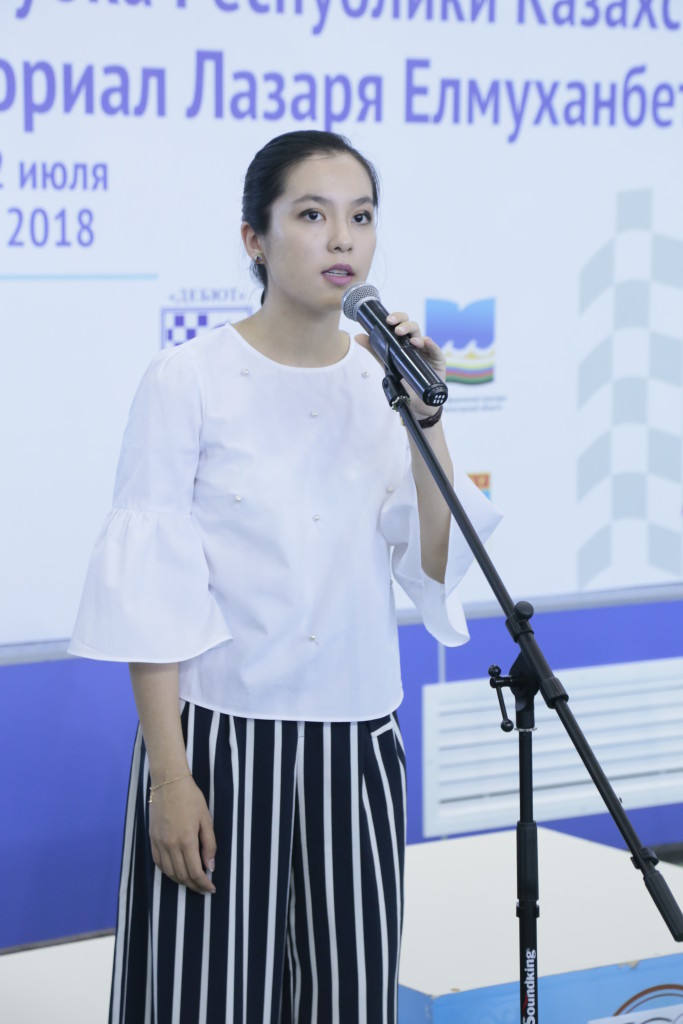 She added she intends to fulfil the promise to enter the top five strongest female players and bring the chess crown to Kazakhstan.

After the tournament, Saduakassova visited Aktau to participate in the children and youth event committed to preserving the memory of prominent Kazakh chess player Lazar Yelmukhanbetov, as well as conduct master classes and play with tournament members.

“The chess tournament came to its successful end. Lazar Yelmukhanbetov was always aspiring to develop chess in the region and in the country. He always supported the youth and had a dream to conduct a tournament in Aktau. His dream came true,” she said.

Saduakassova became a United Nations Children’s Fund (UNICEF) national goodwill ambassador last year and the events are among her activities in the post.

“It is a great honour and a huge responsibility to be UNICEF’s national goodwill ambassador. To follow in the footsteps of Batyrkhan Shukenov (her predecessor) and avoid any mistakes are quite difficult tasks, but also ambitious ones. There is lots of work ahead. Unfortunately, child abuse and disregard for children’s rights are quite widespread in our country,” she said.

“As a goodwill ambassador, I want children, youth and adults to see the opposite side of life – light, hope and the pursuit of a better life. It includes not only charitable work and contributions, but also direct engagement with children. I want them to know that they have a friend who hears their thoughts and dreams, as well as tries to help them,” she added.