ASTANA – From snowy mountain peaks to ancient archaeological tombs, some of Kazakhstan’s sacred places were inspired by myths and legends. The Sacred Kazakhstan Science and Research Centre, established in May 2017, is implementing the Spiritual Relics of Kazakhstan project to unveil the nation’s sacred spots online.

This year’s goal is to popularise these amazing places and develop infrastructure and tourism.

“The main goal is the revival of spiritual values. People should not forget about the core that always preserves society. There are many examples when countries became great thanks to the preservation of their history and national traditions. Amid globalisation, we feel the pressure of other values and civilisations, as well as the substitution of values. Therefore, we need to resist. The economic development is good; however, if we lose our traditional and spiritual value, it will be difficult to revive and we will lose a lot as a nation,” Sacred Kazakhstan Science and Research Centre Head Berik Abdygaliuly told The Astana Times.

People should present the country not only through economic indicators, but also through its culture.

“We needed to create a single map of sacred sites in dialogue with the public. We moved away from the scientific justification; it was important for us to know what places people visit, the so-called places of pilgrimage. The main criterion was the presence of a legend,” he added.

The nearly 185 sacred facilities of national importance were divided into five groups, all of which are available at www.qazmap.kz.

Akmeshit (White Mosque) cave is located in the Baidibek district of South Kazakhstan region, 90 kilometres from Shymkent. The holy cave has a seven-eight metre interior depression which visitors climb to present their requests to God. 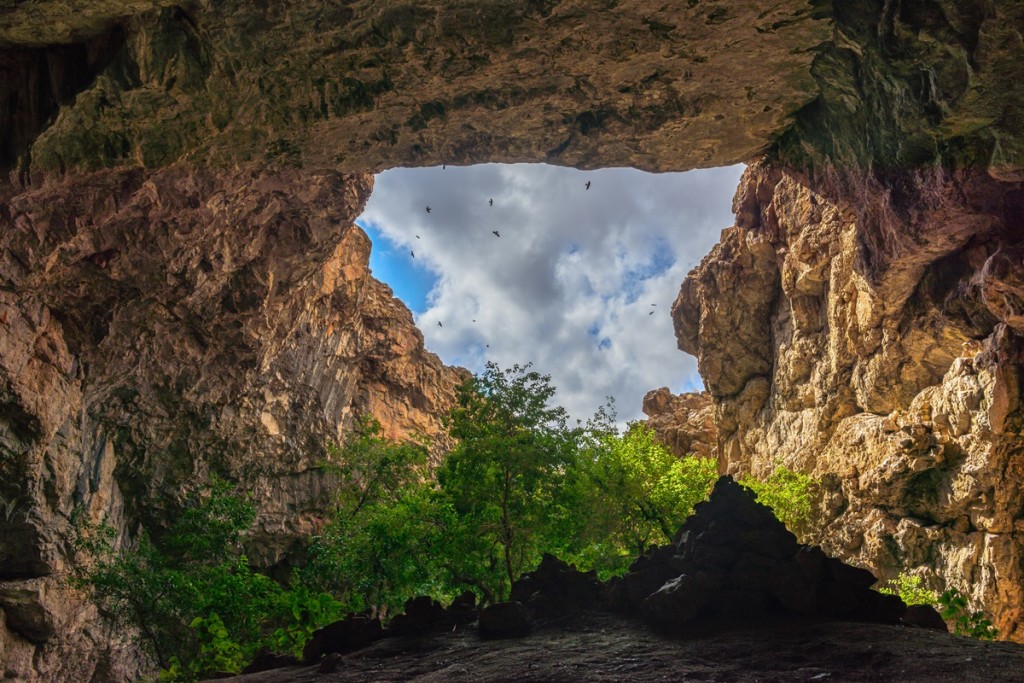 Several legends are associated with the cave. According to one tradition, there was once a large mosque, but its entrance was unknown. In the early 20th century, one part of the dome collapsed, creating a hole to provide access. People paved the stairs to the entrance and the cave became a place of pilgrimage.

No matter how high the air temperature is outside, the cave is always cool. Sometimes, one can hear echoes and wonderful sounds of fairy birds.

Ice Mountain (Belukha), a plateau-like elevation, which was formed 1.5 million years ago, is another such sight. The highest point in Altai (4,506 metres), it is on the Kazakh-Russian border, spanning from the eastern part of the former’s Katun Ridge to the latter’s Altai territory. Kazakhs call the ice mountain Aksumba and Aitaiyk; those in Altai know it as Uch Sumer. 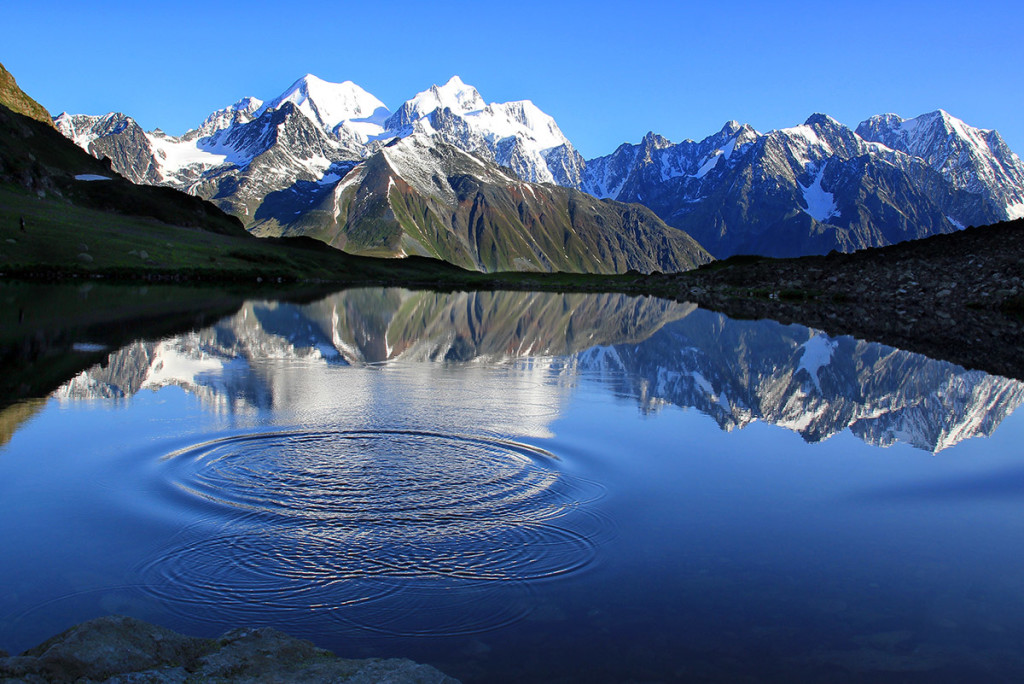 The slopes are always covered with snow and glaciers, giving it the name Ice Mountain. Altai residents also refer to it as “The dwelling of the Gods” and “The Great Old Man,” while Russian archaeologist and theosophist Nicholas Roerich wrote that Belukha “is a mountain that even deserts whisper about.”

The myth of the mountain as sacred was spread among the people. Buddhists referred to it as the location of the Shambhala, the legendary country of Gods. In one version, Buddha travelled to India from Ice Mountain.

The second group unites archaeological monuments and medieval urban centres, including the Turgai Geoglyphs, Tanbaly (Tamgaly) archaeological complex and the town of Otyrar.

The tomb of Gaukhar Ana, the daughter of poet and philosopher Khoja Akhmet Yassawi, is one of the oldest monuments in Turkestan, dating to the 12th-14th centuries. Based on legend, she was a healer and many wells with artesian water are near the mausoleum. The original grave was destroyed and, in 1990, a three-room building was constructed for pilgrims.

This group includes sites such as Kobylandy Batyr Memorial Complex in the Aktobe region and the Karasai and Agyntai Batyrs mausoleums in the North Kazakhstan region.

Located in Almaty, the 56-metre St. Ascension Cathedral offers a unique type of engineering construction. The wooden cathedral is resistant to earthquakes and its fascinating architecture is the best example of 20th century construction. Work began Sept. 26, 1903 at the initiative of Bishop of Turkestan and Tashkent Paissiy (Vinogradov). Architect Andrei Zenkov led the construction and the first visitors were accepted three years later. Local artist Nikolay Khludov painted the walls in the Kazakh theme. The cathedral was one of the tallest building projects in Almaty’s history and one of the tallest wooden buildings in the world.

The last group is represented by well-known such sites as ALZHIR (a Russian-language acronym which stands for the Akmola Camp of Wives of Traitors of the Motherland) memorial complex and museum, which tells the story of the victims of political repression in the so-called 26th Karaganda women’s punishment camp.