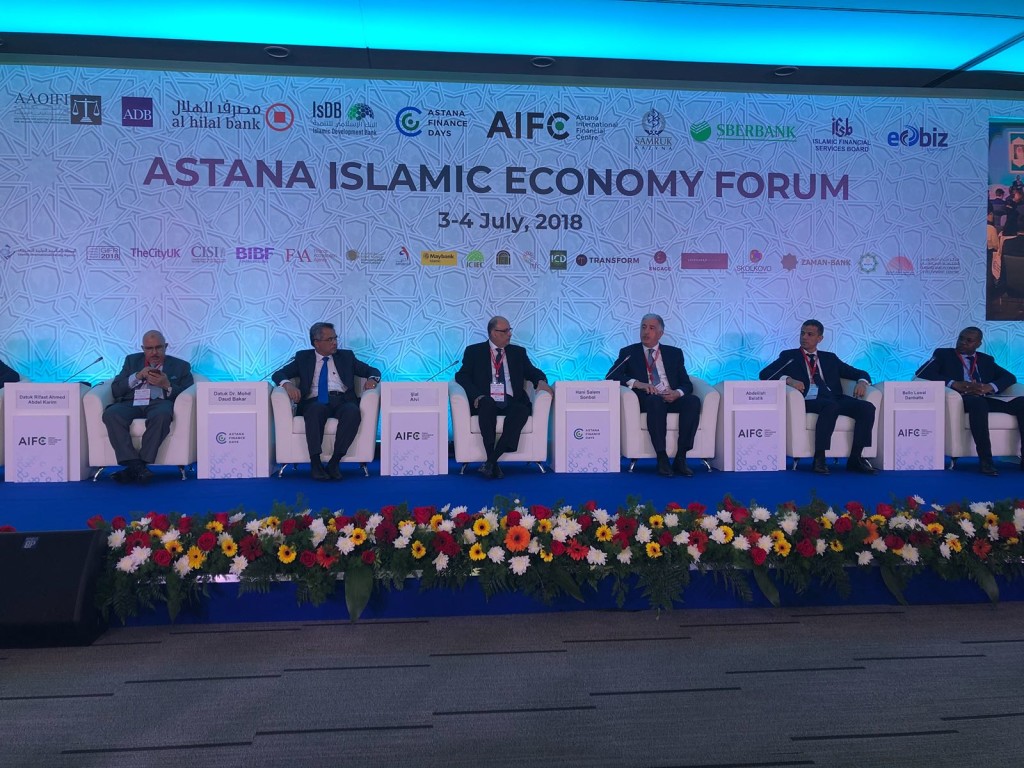 The forum is part of the July 3-5 Astana Finance Days at the Congress Centre in Astana.

“The next key step is the collaboration of regulators, government, market actors and the private sector. The third area is digitisation that is going to be a major driver in the Islamic finance industry,” added Chilwan.

“The further stage in the industry is how to sustain the development that Islamic finance has achieved. The question is how to catch up with the technology, how to regulate and how to build the capacity,” said Bello Lawal Danbatta, Islamic Financial Services Board (IFSB) secretary-general.

“The future of Islamic finance is to be proactive, engage into research with new digital innovations and developments as well as collaborate in areas in which we do not have a capacity and work together. This is our next big step,” said Danbatta.

Kazakhstan has the potential to be the Islamic Finance hub in Central Asia and be a bridge with the rest of the world, Danbatta noted. 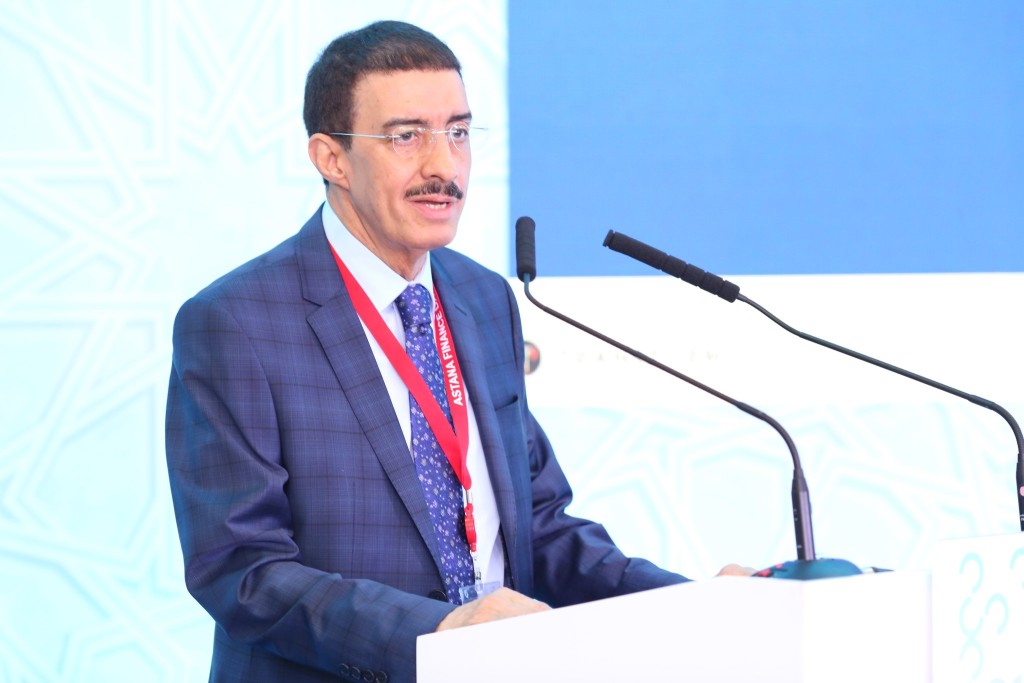 The country is already a major player in the global Islamic finance industry, said Hajjar.

“As Islamic finance grows around the world ($2.2 trillion), I expect that Islamic finance will grow in this country and throughout the region. I am confident that Islamic finance in the global economy will play a key role through long-term sustainable investment, such as with the sukuk tool,” said Hajjar at a plenary session attended by Kazakh Prime Minister Bakytzhan Sagintayev.

Islamic finance has emerged as a tool for financing development worldwide, including in non-Muslim countries. The Islamic finance industry has expanded rapidly over the past decade, growing at 10-12 percent annually, according to the World Bank.

The session finished with the signing of agreements and memorandums.

The event was also attended by Tatarstan President Rustam Minnikhanov.