ASTANA – Astana Opera will travel to Borovoye July 14 to present “Birzhan-Sara.” The open-air event is dedicated to the capital’s 20th anniversary and the directors feel the forest acoustics will bring fresh colour to the singing. 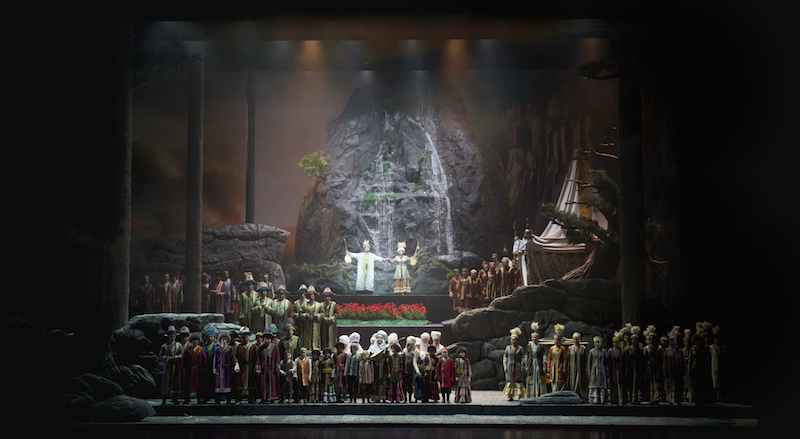 “Birzhan-Sara” is the property of Kazakh opera art. To make the production more authentic and show the unique world of the Kazakh countryside, the Astana Opera administration has organised the performance in one of the nation’s most beautiful spots.

The premiere of composer Mukan Tulebayev’s new stage edition opened to grandiose audiences this spring at Astana Opera. The open-air event is supported by the Ministry of Culture and Sports.

All dramaturgy, with the exclusive decisions of the production group, and scenographic decisions of the play will be preserved. The specifics of the theatre are conditional, however, and the experience of performing outdoors opens new opportunities.

Nature will be part of the scenery, although the audience will still see the stunning waterfall, which so impressed those in the theatre, and pictures for the public’s imagination. The beautiful voices of the soloists, such as Birzhan singing his aria from afar, and harmonious sound of the orchestra promise unforgettable impressions. 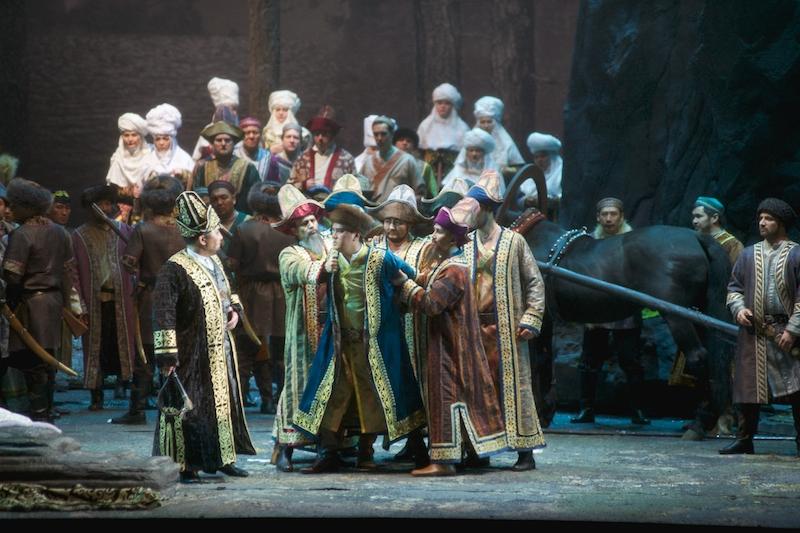 The concept of the performance is characterised by the lack of a one-dimensional interpretation of the characters’ images. Viewers will get to know the story of Birzhan and Sara, a love that did not find a place on earth. The opera traditionally ends with the death of the protagonist, but the directors have decided to show the audience that the love sacrificed was not in vain.