ASTANA – The brightest representatives of the genre assembled in the capital June 30-July 1 for the Koshpendiler Alemi (World of Nomads) international festival. The event, held in the Ethnoaul National Cultural Complex at Kazanat race track, was dedicated to the city’s 20th anniversary. 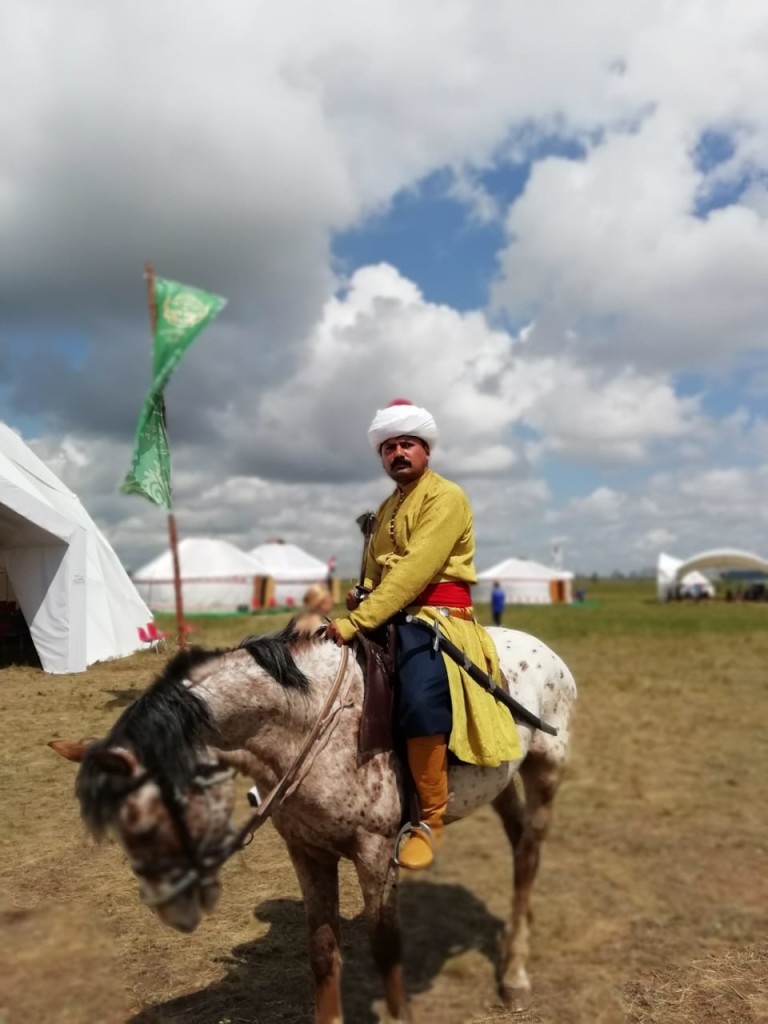 The festival plays a pivotal role in preserving the traditions, history and heritage of nomadic unity and spirit. It will be conducted annually in different Kazakh regions, said Kazakh Tourism CEO Rashid Kuzembayev.

The teams from Bulgaria, Kazakhstan and Turkey showcased historic epics. Bagatur presented the legend about magic fairies who save Bulgarian heroes, the Kazakh team staged the love story of the young couple Medet and Aisulu and the Turkish team demonstrated the legend about a fortress stormed by the Ottoman Empire. 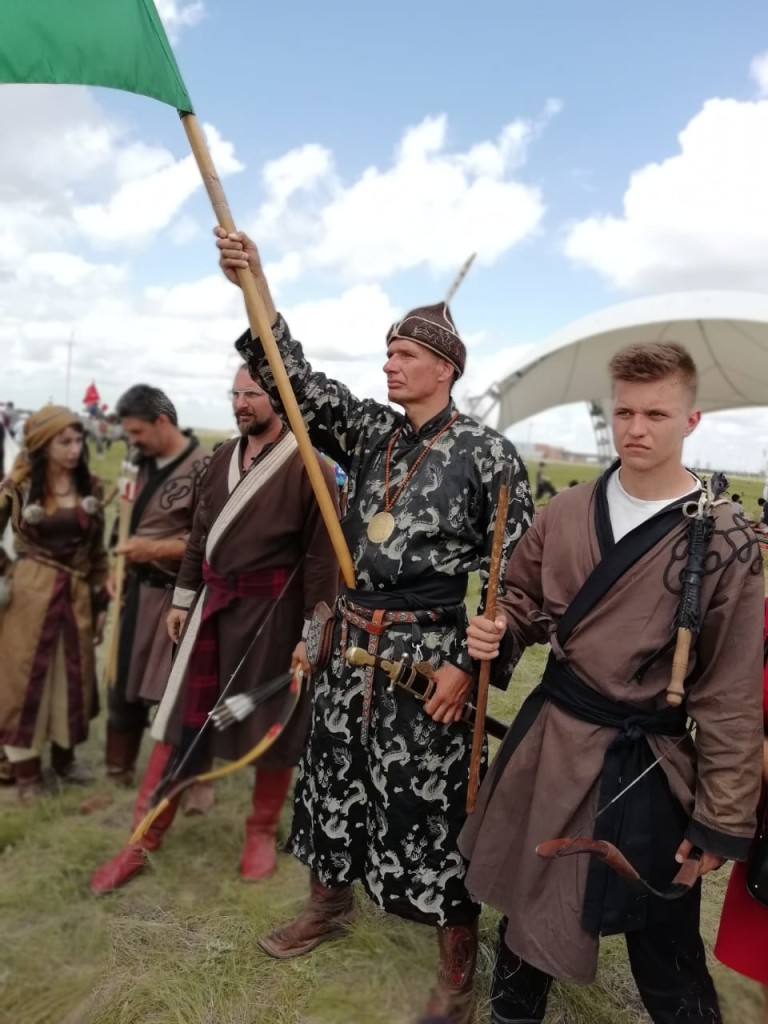 “The festival was held simultaneously on several sites. The territory of the festival was divided into auls (villages), where customs and traditions, archery, national sports, wrestling, gastronomy, martial arts and handicrafts were presented. We hope the event becomes an impetus for the audience to participate,” said Kazakh Tourism Deputy Chairperson Timur Duisengaliyev, according to primeminister.kz 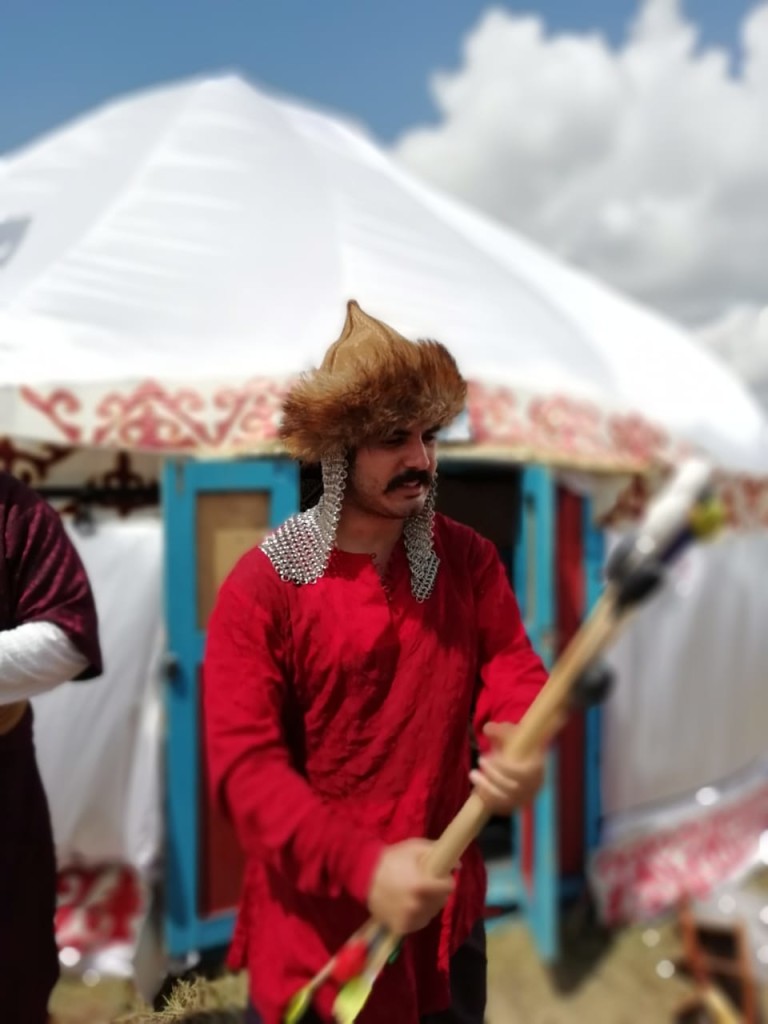 “The festival can serve as an excellent example of event tourism and contribute to the development and revival of traditions and culture of our people,” said Nurzhan Algashov, QazaqGeography international and scientific projects department manager, noted the website.

The nomadic civilisation, which originated in the great Eurasian steppe, was one of the most powerful and ancient. The festival demonstrates the unity of Kazakh culture and its people, he added.

During the opening ceremony, Kazakh Tourism and QazaqGeography signed a memorandum of mutual cooperation to promote Kazakh tourism, science and culture. In August and September, they will conduct two joint expeditions to historic and natural sites in Central Kazakhstan and along the Silk Road.