By Zhanna Shayakhmetova in Business on 7 June 2018

ASTANA – Eight investment projects estimated at 16.9 billion tenge (US$51.1 million) will be launched this year in the Zhambyl region, according to the regional industrial-innovative development department. The initiatives will create 947 new jobs. 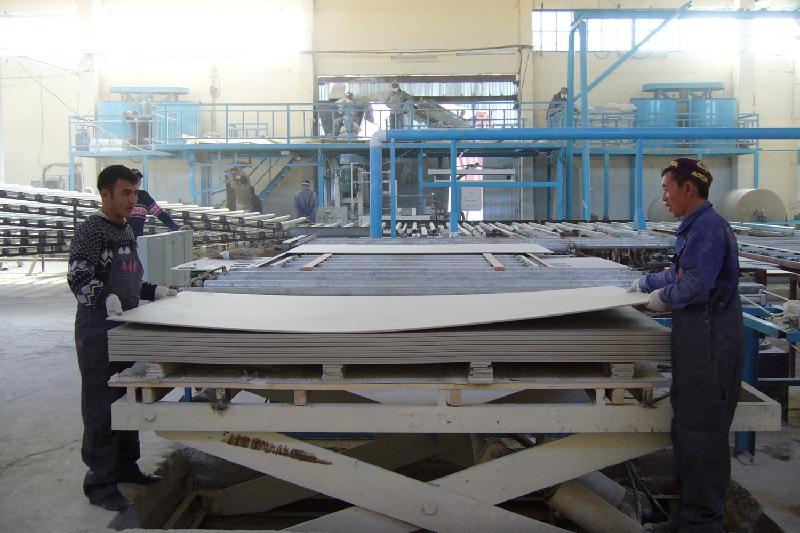 “Overall, 36 investment projects worth a total of 584.2 billion tenge (US$1.7 billion) are being implemented in the Zhambyl region as part of the industrial and innovative development state programme in the second five-year period 2015-2019. These projects will create 6,380 jobs,” said department head Arnur Mukhamedzhanov.

Taraz-based Kazphosphate will open the second stage of its mineral fertiliser plant as part of the national map to increase production. The 8-billion tenge (US$24 million) project has a capacity of 500,000 tonnes per year and new jobs will be created for existing employees.

BioVetKZ is planning to open a biofactory in the Kordai district producing veterinary medicinal products in compliance with GMP and GLP standards. The 2-billion tenge (US$6 million) project, with an annual capacity of 25 million units, is expected to create 55 new jobs. 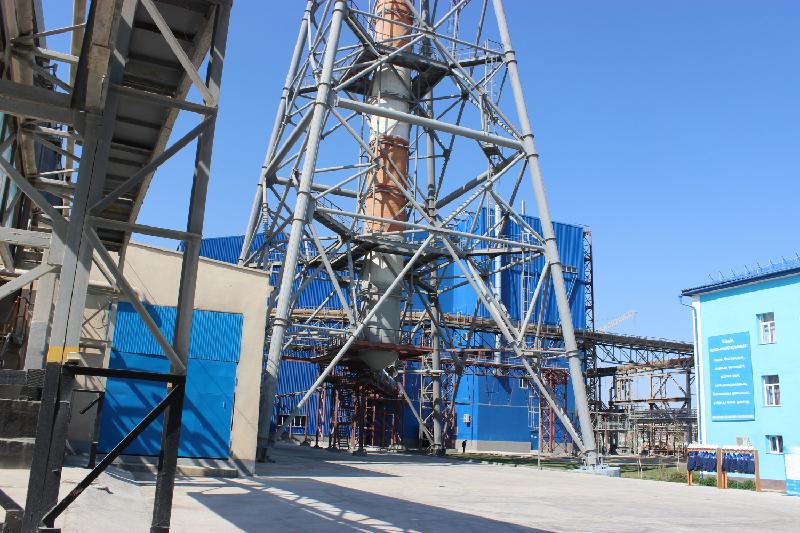 A local company will be modernising and reconstructing the Aksuyek enriching factory in the Moiynkum district to process extracted lead-zinc ores. The project cost is 1.2 billion tenge (US$3 million); the design capacity, 15,500 tonnes of lead-zinc concentrate per year. The plant will create 300 jobs.

The region also intends to rebuild the Merken petroleum refinery mini-plant to a design capacity of 39,102 tonnes per year. The 662-million tenge (US$2 million) project will create an additional 70 new jobs.

The region is seeing an increase in production and the number of workers employed in small and medium-sized businesses.

“As of May 1, 60,578 small and medium-sized businesses are operating in the region. There are 5,519 legal entities, 49 medium business enterprises, 38,269 entrepreneurs and 16,741 farms. The number of people employed in small and medium-sized businesses totals 127,659 people with an increase of 111.1 percent compared to the same period last year,” said Mukhamedzhanov.

The small and medium-sized enterprises contributed 414.9 billion tenge (US$1.2 billion) in the past year, an 101.2-percent increase compared to the previous 12 months.