Second season of Men Qazaqpyn to premiere in September

ASTANA – “Men Qazaqpyn” (I am Kazakh), the nationwide singing contest, will return in September for its second season on Qazaqstan TV, reported the channel’s special projects department head Kuanysh Suleimenov. 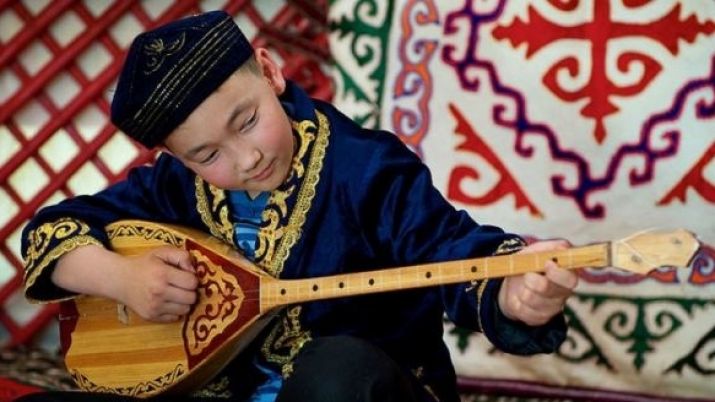 “The second season of ‘Men Qazaqpyn’ will go live on Qazaqstan TV channel in early September and the audience will get to see the final stage of the project in December,” he said at a press briefing.

The selection process is underway, as more than 1,300 people across Kazakhstan participated in the qualifying stage and 391 made it to the next phase, noted Qazaqstan TV regional development department head Yerzhanar Asheikhan.

“To date, the selection of the participants has been held in 176 areas and district centres. The ‘Men Qazaqpyn’ contest has become very popular and is in demand among our people. Today, the selection will take place in Temir district of the Aktobe region and in the Kokpekty district of the East Kazakhstan region,” he said.

“The number of participants reached 1,300 and 391 of them made it to the regional tour. Yesterday, Shymkent hosted the first qualifying round gathering 270 singers. The selection process will end June 19,” he added.

Singers aged 18-40 are eligible to participate in the contest, performing folk songs on national instruments including dombyra and kobyz. Similar to the first season, this year will pool singers from Kyrgyzstan, Mongolia and Russia, said Suleimenov.

“Eight participants are from the Astrakhan region in Russia and two of them passed the qualifying round. The selection in the regions is being carried out according to our plan,” he added.

The singing competition launched in 2017 with the support of Qazaqstan TV and the Kazakh Ministry of Information and Communication. Organisers received more than 3,000 applications last year, selecting 700 and advancing 57 to the national stage in the capital.