National Bank of Kazakhstan cuts base rate to 9 percent

ASTANA – The National Bank of Kazakhstan has reduced the base rate to 9 percent with a corridor of +/-1 percent, according to its June 4 press release. 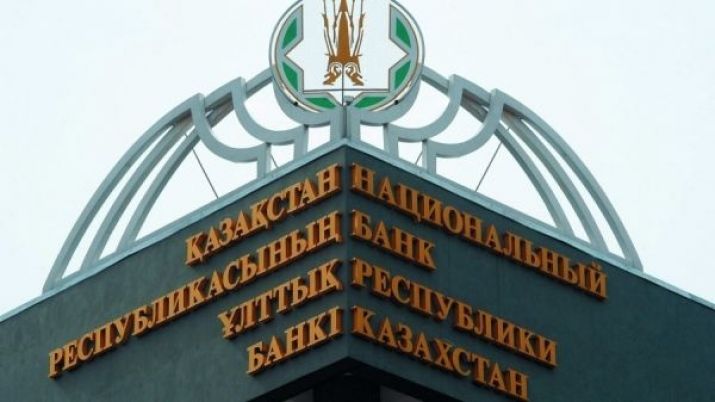 The base rate is the monetary policy instrument used by the bank to regulate nominal interbank money market interest rates.

“The current base rate level will contribute to maintaining the inflation rate within the target corridor during the current and following years, as well as reaching the medium-term inflation rate target of 4 percent by the end of 2020,” said National Bank Chair Daniyar Akishev.

The bank has lowered the base rate from 10.25 percent four times since Jan. 1, in January, March and April.

As of May, the annual inflation rate was 6.2 percent and continues to decrease within the target range for the year.

Key factors which may hamper inflation deceleration during this and future years, however, are world food price increases, inflation imports from main trade partners and domestic consumption increase caused by a rise in consumer and investment demand.

“The Food and Agricultural Organisation (FAO) Food Price Index, a measure of monthly change in the international price of the food commodities basket, grew by 2.7 percent in annual terms. Prices of cereals and dairy products have increased despite the fall in global indexes for meat, sugar and vegetable oil,” reads the statement.

The Kazakh economy has also witnessed growing household consumption this year, sustained by the 3.7-percent increase in real income in annual terms and 18.5-percent hike in consumer lending.

“Among the positive factors is the favourable influence exerted by the world oil market, as the average oil price is around $70 per barrel,” said Akishev.

Overall economic activity has maintained a positive dynamic, as the short-term economic indicator from January-April was 5 percent in annual terms. The figure was achieved by positive contributions from mining, manufacturing, trade and agriculture.

“Monetary conditions remain neutral. However, risks hampering inflation deceleration in this and the next years persist and restrict the National Bank’s efforts to reduce the base rate further this year. There is a possibility that monetary conditions will be tightened in order to help manage inflationary expectations and further decrease them,” he added.

The next decision on the base rate will be announced July 9.