ASTANA – Beginning July 1, the Kazakh government will change the method of assigning basic pension payments. The figure will depend on the duration of the individual’s participation in the pension system, reported the Government for Citizens press service. 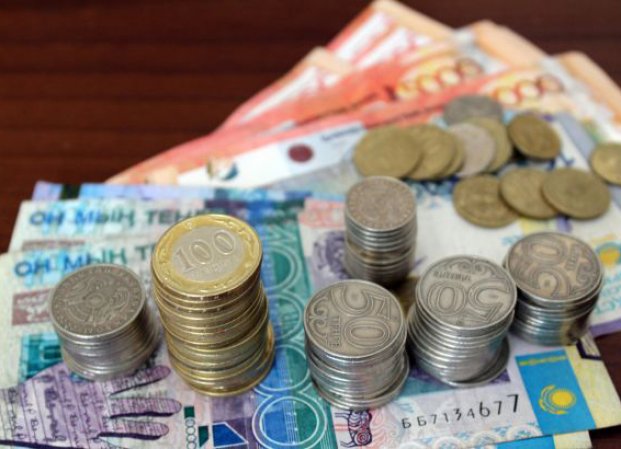 The base pension will be appointed only if a citizen reaches the general established retirement age. The changes will affect newly emerging and established pensioners whose payment will be recalculated from the base pension.

The basic pension payment is currently 15,274 tenge (US$44.75), which is 54 percent of the subsistence minimum. The amount is the same for all pensioners, regardless of income and seniority.

Under the change, the basic pension payment will be recalculated depending on the number of years a person has participated in the pension system. The new number will include solidarity experience before July 1, 1998 and accumulated experience after this date.

Years of pensionable service will include work years before January 1, 1998, including time periods during which mandatory pension contributions were paid; while caring for children under 3 years old or those who are disabled (childhood to 16 years) or living with a spouse who is a military servant, special agency employee or diplomatic worker.

The recalculation of the basic pension payment will be made automatically to all recipients. Citizens will not need to go anywhere and provide additional documents and statements.

The single pension system was destroyed with the collapse of the Soviet Union. Kazakhstan was the first of the Commonwealth of Independent States to implement pension reform in 1998. The state used the Chilean pension system as a prototype for its system.

Since January 1, 1998, all working citizens have been required to deduct 10 percent of their accumulative pension fund income for individual pension accounts. Grigoriy Marchenko and Daulet Sembayev, the chairmen of the National Bank in the 1990s and 2000s, developed the pension reform.