By Zhanna Shayakhmetova in Business on 18 June 2018

ASTANA – China National Machinery Import and Export will invest $1.1 billion to develop an automotive cluster in cooperation with the Kostanai-based Allure Group Company. The agreement was inked at the Kazakh-Chinese Business Council in Beijing in early June, during the visit of Kazakh President Nursultan Nazabayev to the city. 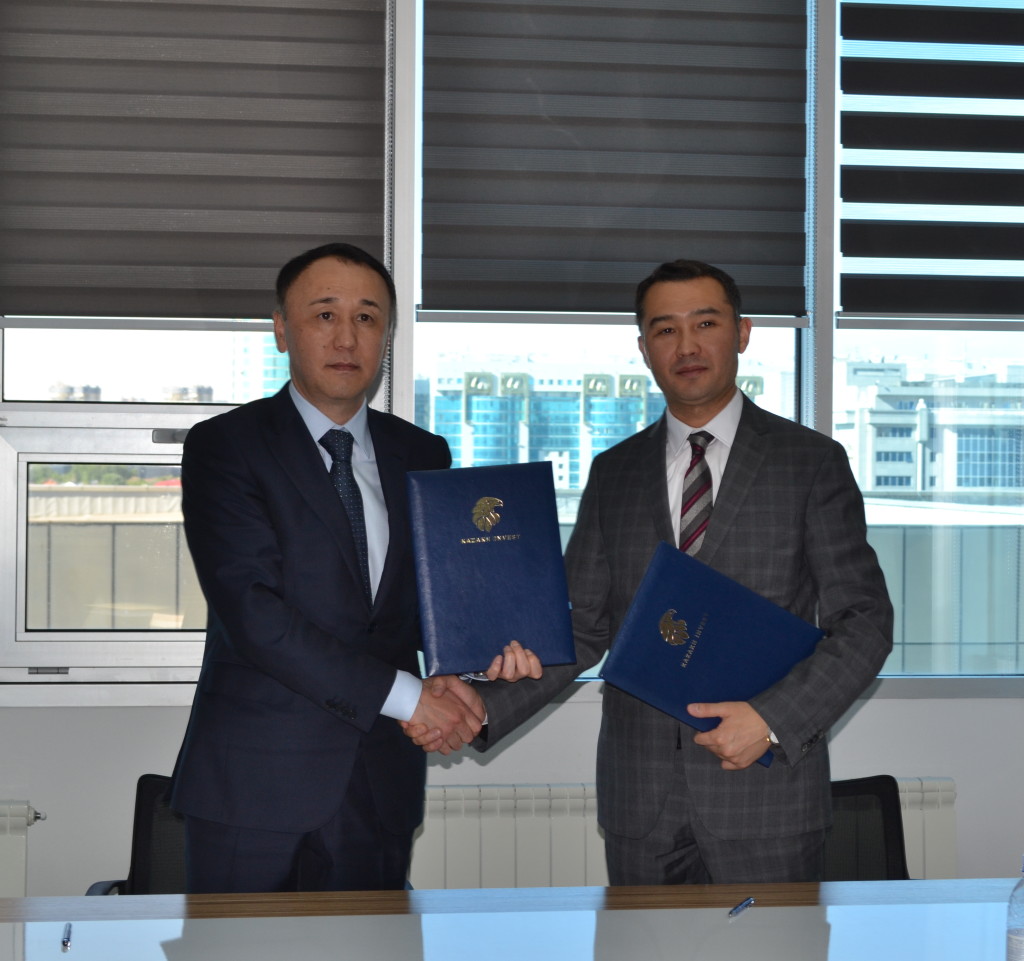 New investment in Kostanai includes 21 projects for a total of 146.1 billion tenge (US$426 million) with over 80 percent of foreign investments.

According to the memorandum, regional authorities will develop a list of appropriate projects, taking into account raw material availability, land resources, infrastructure provisions and other factors. The parties also agreed to review investors’ appeals promptly using a single window principle and to conduct joint monitoring of project implementation through the Investors Relationship Management (IRM) system developed by Kazakh Invest.

“We are cooperating with Kazakh Invest to implement major anchor projects in the region. The industrial zone on an area of 400 hectares is currently being constructed,” said Mukhambetov.

The region has introduced an interactive map (map.investinkostanay.kz) showing investment project sites, infrastructure facilities and natural resources. The document is available in Kazakh, Russian and English.

An investors’ council to support and resolve administrative barriers and issues potential investors may encounter has also been launched in the region.

“Favourable conditions are created for investors and Kazakh Invest provides support on all issues. We have plans to conduct negotiations with certain foreign investors on regional projects. Kazakh Invest held negotiations with the largest companies from the 11 countries to receive invest from. More than 60 new investors were identified and now we work with regional administrations to manage the projects,” said Tuyakbayev.

The Allure Group company, China National Machinery Import and Export, and Baiterek Holding concluded an agreement to produce buses, large road vehicles and electric vehicles through a total investment of about $1.1 billion. 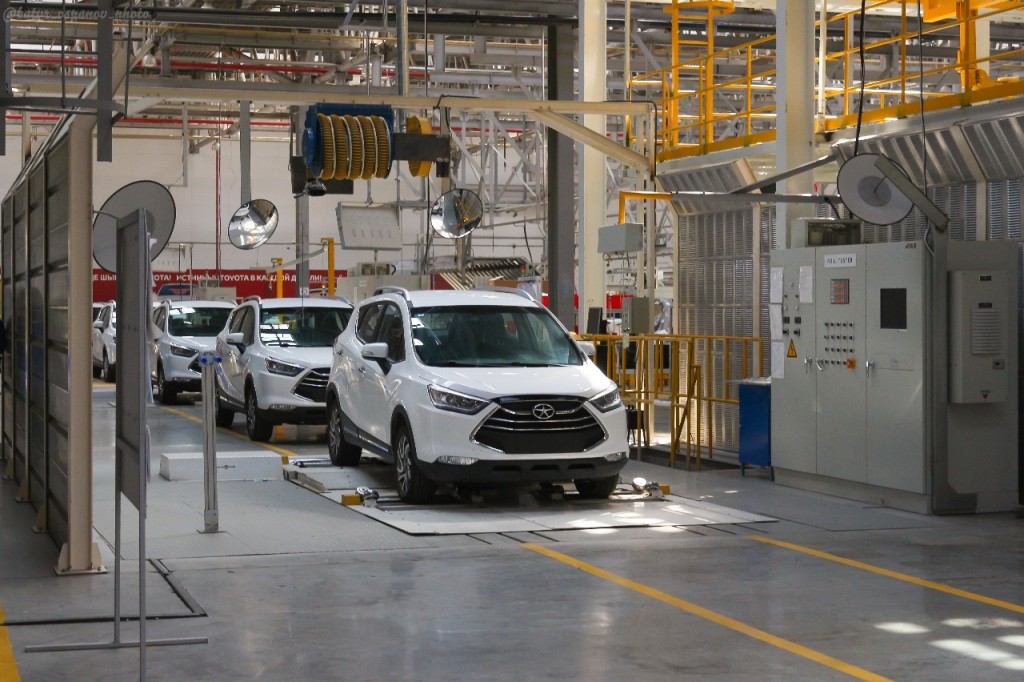 Agromash Holding will cooperate with YTO Group, the largest manufacturer of tractors, to produce tractors in Kazakhstan. A roadmap for implementing that project is being prepared.

Overall, 40 Kazakh-Chinese agreements worth about $13 billion were signed June 9 as part of the business council meeting. Kazakh Invest initiated 15 projects. New high-tech production in engineering, biotechnology and other sectors will be launched. Solar stations totalling $300 million will be constructed in collaboration with French company ECM Technologies and Chinese company CEEC-NWPC International.