ASTANA – The Court of First Instance in Brussels, Belgium recently lifted the preliminary block on access to Kazakhstan’s National Fund assets of $21.5 billion and held that there is a possibility of unfreezing an additional $530 million in British courts, the Kazakh Ministry of Justice press service reports. 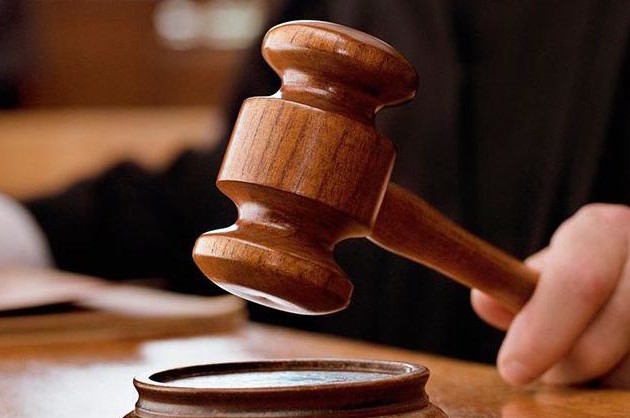 The block was placed in connection with a lawsuit against Kazakhstan brought by Moldovan business people Anatol and Gabriel Stati in 2010, who demanded $4 billion for the nationalisation of their oil business in Kazakhstan through arbitration in Sweden. In 2013, they won a case and were awarded a compensation of around $500 million in Stockholm, including $199 million allegedly spent on oil refinery construction.

“Later, through the documents obtained in the U.S., Kazakhstan gained evidence proving that Stati’s claims were based on massive fraud. Although the Swedish courts did not cancel the arbitration decision and did not consider the fact of fraud, the High Court of England studied the evidence, last June ruled that there is sufficient evidence to prove that arbitration was won through fraud and appointed the hearings for October,” reads the report from the Ministry of Justice.

After that, Stati initiated a massive campaign to enforce the arbitration award in seven countries, which resulted in the freezing of $22 billion in assets belonging to Kazakhstan’s National Bank and National Fund, which significantly exceeds their claim of $4 billion.

The ruling of the Belgian court, however, undermined Stati’s strategy, stating that the preliminary arrest must be limited to the initial amount claimed of $530 million. In other words, the court held that freeze of $21.5 billion belonging to the National Bank should be lifted.

Moreover, the court ruled that the English courts should identify whether there is a ground for arresting the assets.

Kazakhstan and National Bank will take measures to unfreeze the rest of the assets in the UK.

The Belgian court ruling was announced a week after Stati failed to halt the trial in the UK over the issue of fraud. The Moldovan business people tried to postpone the trial claiming that they have to represent themselves in court since their lawyers had stopped representing their interests a few days earlier.

“Stati’s strategy is failing and whatever they do, they can no longer hide the truth,” said Kazakh Minister of Justice Marat Beketayev.