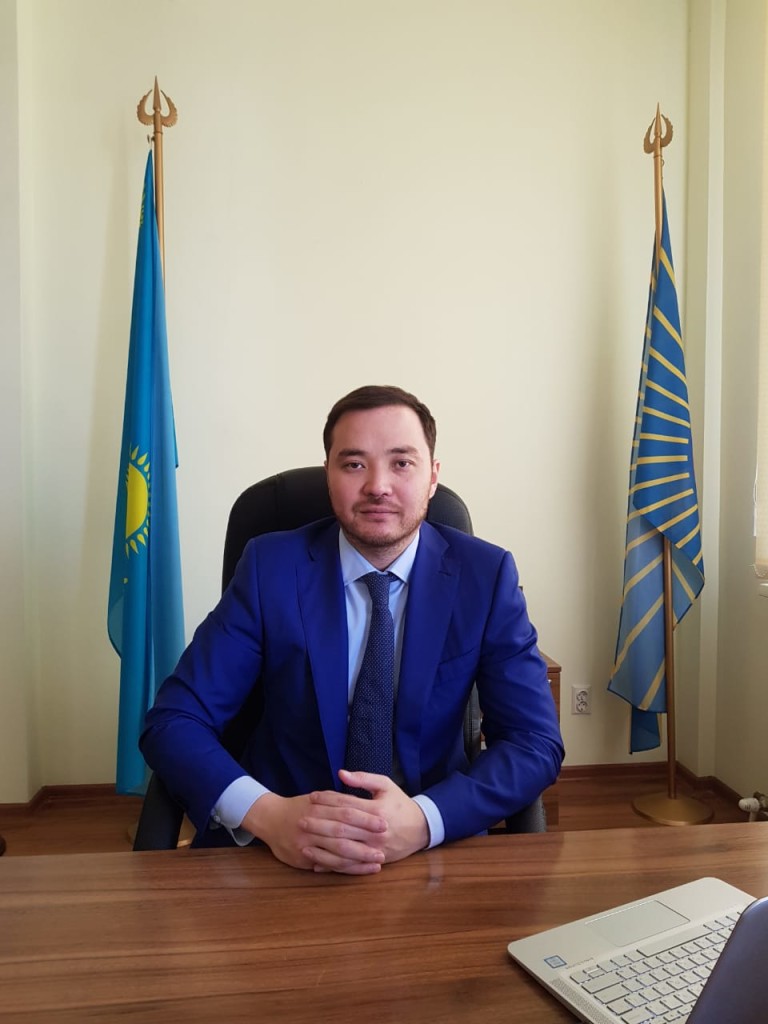 “Over the whole year, residents and guests of Astana enjoy an extensive festive programme of 618 events, including both traditional and new concerts, shows, exhibitions and other cultural events. I am sure they will become highlights of the upcoming celebration. A few days ago, a grand open-air concert with the participation of Kazakh and Russian pop stars took place at the square near Kazakh Eli monument,” Aitekenov said.

The Festival of Contemporary Ethno Music, known as the Spirit of Tengri will be July 5-6 on the square at the Baiterek Monument, he said. The Astana Arqau International Festival of Turkic music is scheduled for July 4-6 in the amphitheatre on the embankment of the Yessil River. A gala concert on the square near the Kazakh Eli Monument on July 5 is supposed to be the central event within the celebration of the 20th anniversary of Astana. In total, 61 events will take place during the festive period June 25 to July 6. Detailed information about all festive events is available on the special website www.astanaday.kz, which is regularly updated. 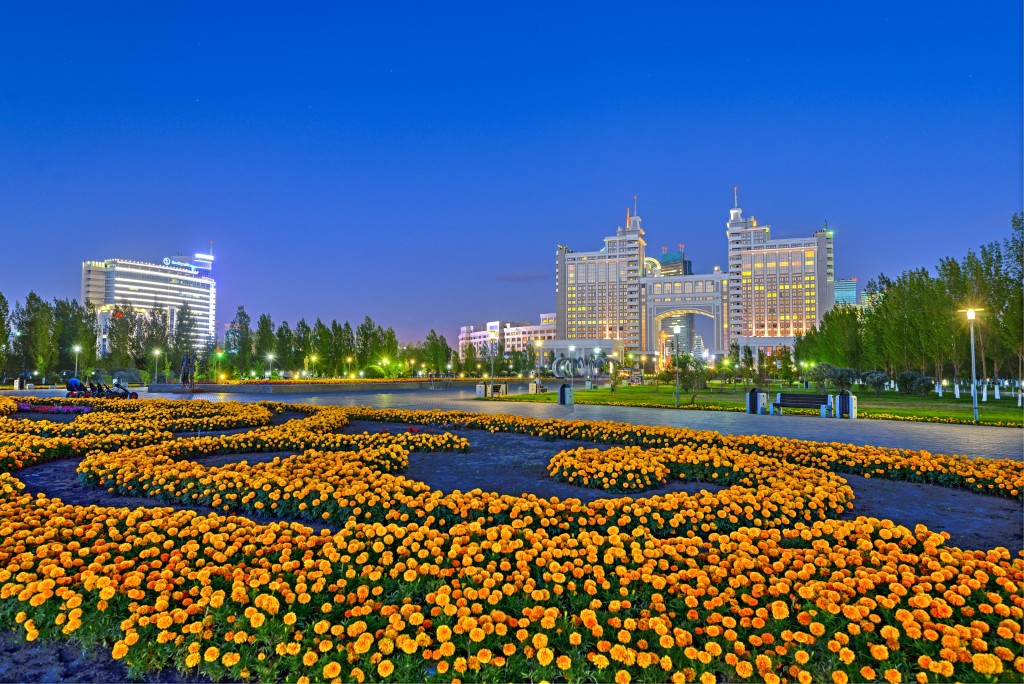 By tradition, the capital receives gifts on its birthday every year. Cities and regions of Kazakhstan build new facilities, create parks and recreation areas or erect monuments in the main city of the country.

“Astana is a unique city, which is not just a capital in the traditional sense. Astana is the city that unites the whole country and demonstrates the possibilities of Kazakhstan to the world. The 20th anniversary of Astana is a special holiday for all Kazakhstan citizens,” Aitekenov added.

Thus, ten new social facilities, as gifts from regions, will appear in the capital. They are the Astana Peace Wall from the Aktobe region, a kindergarten for 240 students from Almaty, a sports and entertainment park based on the Arai Park from the Almaty region and a bicycle and pedestrian bridge across the Yessil River from the Atyrau region. The East Kazakhstan region will present a light and music fountain in the botanical garden, the Kyzylorda region built a square with an open area and an exposition on the space theme.

A pedestrian boulevard and a monument will appear in the capital from the Karaganda region, a square at the intersection of Zhenis and Bogenbai Batyr Avenue is a gift from the West Kazakhstan region and the House of Friendship will be renovated by the Mangistau region. The a 56-km bike route from the city park to the Ilyinka suburb will built as a gift from multiple regions.

By the end of the year, Kazakhstan’s largest provider of air navigation services KazAeroNavigatsia and KazMunayGas-Service will complete the construction of a sports centre in the Prigorodny residential area and the Palace of Combat Sports for 5,000 seats, Aitekenov said.

Last year, 5.4 million people visited Astana during EXPO 2017 and many tourists are expected this year for the 20th anniversary of Astana.

“Astana is the venue for large-scale and popular events, including of a high international level. These are sports, business, and cultural events. For example, this year, Astana held and will host a number of business events: the InterFood Astana 2018 Kazakhstan International Exhibition, the 25th World Mining Congress, the 15th CIS and Baltic States Bond Congress, the International Retail Convention, the SAP Forum, etc. The business events will be attended by delegations from Germany, Italy, the UK, the Commonwealth of Independent States (CIS) countries, the U.S., China, Malaysia, Singapore, Taiwan, South Korea, India, Azerbaijan and Georgia,” Aitekenov told The Astana Times. 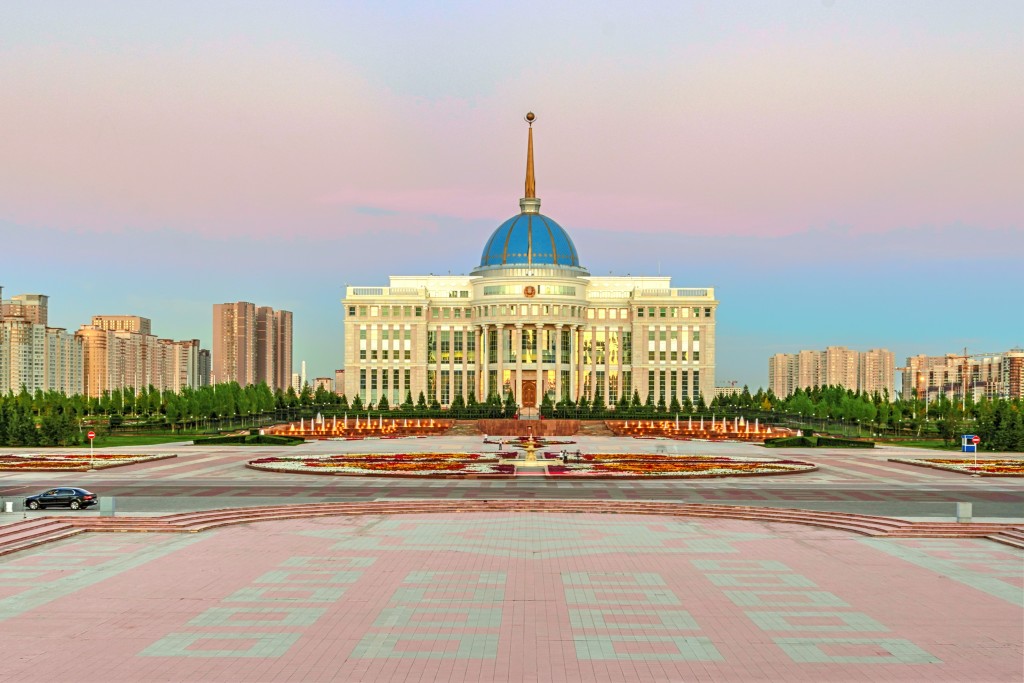 To mark the 20th anniversary of Astana, athletes from around the world will participate in the Ironman 70.3 competition June 17. This sport event will be held for the first time in Kazakhstan and the post-Soviet space.

Among the cultural events, will be the premiere of the Turandot opera, the joint work of the Astana Opera Theatre and the Beijing National Opera House, as well as the Eurasian Dance Festival with the participation of artists from theatres of Russia, Portugal, Germany, China, Spain and the Netherlands.

To boost the attractiveness and recognition of Astana, the Astana Convention Bureau as implemented a multi-level marketing campaign based to boost tourism.

“Given that the internet is the key source of information, we are actively implementing digital technologies, promoting Astana in social networks, using a mobile application and modern methods of tourism marketing, such as inviting well-known video bloggers and creating image-based videos. We have already launched several projects this year and they are operating well,” he added.