Scholars argue for long-term approach to U.S. and European policies to Central Asia

By Altair Nurbekov in International on 21 May 2018

ASTANA – The Central Asia-Caucasus Institute (CACI) at American Foreign Policy Council (AFPC) in Washington, DC, held a book launch May 1 for the most recent work by S. Frederick Starr and Svante E. Cornell, “The Long Game on the Silk Road.” 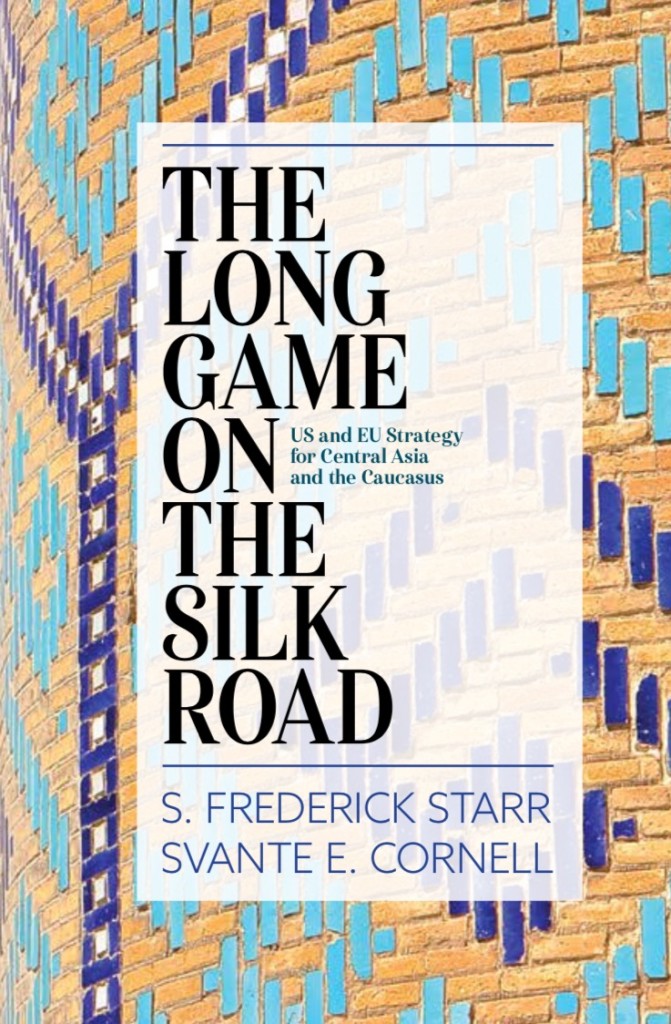 In the book, the authors, who serve as CACI chairman and director respectively, take stock of both American and European policies toward Central Asia and the Caucasus. Drawing on CACI’s twenty years of interaction with the region, the book acknowledges the many achievements, but argues that Western policies suffer from serious and unacknowledged conceptual and structural flaws. The authors propose concrete ways to address these issues and render U.S. and European policies more effective.

In an exclusive interview with The Astana Times, the two authors explain their reasoning in detail and argue for “a long-term and steady approach, not subject to constant maneuvering,” in formulating and pursuing Western policy towards the region that “is not against anyone, but for the region.” 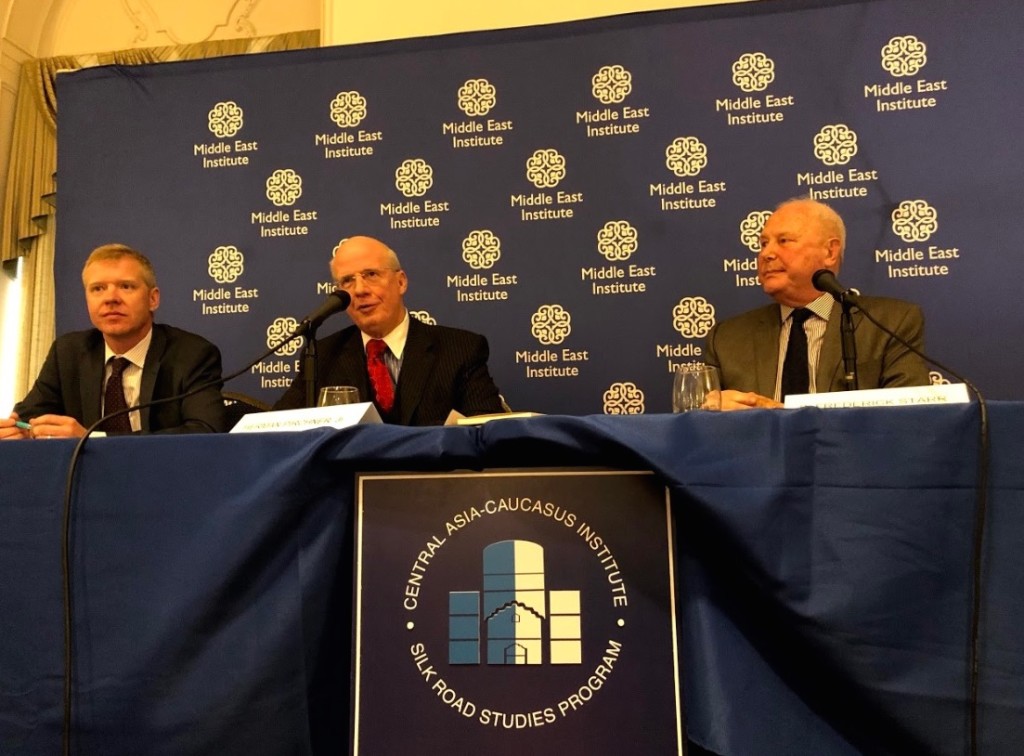 What are the main challenges awaiting Central Asian states?

After a quarter century of successfully focusing on building their sovereignty, Central Asian states are now seeking to define the forms of cooperation that will turn their countries into a true region.

Defining a model of cooperation that will accommodate the interests of all of the regional states, including Afghanistan, and also the outer powers, is a key challenge.

Persisting tasks include overcoming landlockedness, which has profound impact on the economic competitiveness of the region, and maintaining and refining the models of secular statehood in the face of challenges both from extremist ideologies and Western criticism.

A third task is to balance relations with great powers near and far while securing their own independence.

What do you see as the main flaws or shortcomings of previous European and American policies towards Central Asia?

There have been shortcomings of both a conceptual and structural nature.

At the outset, Europeans and Americans saw Central Asia and the Caucasus in regional terms. Increasingly, however, they defaulted to the bilateral level, and do not think regionally. For bureaucratic reasons both America and Europe have failed to keep in mind the vital link across the Caspian connecting the Caucasus and Central Asia. Also, Western powers have too often taken sovereignty for granted, and failed to take seriously the existential security threats facing regional states. They have also taken for granted the secular nature of the region’s states, one of their most important assets.

As for structural elements, the main failure has been in the realm of coordination. Western powers – the U.S. in particular – have often advanced different interests in the fields of security, trade, or democracy promotion, but failed to coordinate among their own government bureaucracies. As a result, they have not been in a position to conduct negotiations across the range of relations with the region’s states.

In the 1990s, there was some balance between the various areas of Western interests. But increasingly, in the past decade, the advocates of democracy promotion captured agenda-setting power at the expense of those focusing on security and trade. As a result, Western policy lost balance.

It has often focused excessively on an antagonist approach to governments in the region, working on or against them, very often through NGOs, and not with governments. We argue this approach has failed. Instead, we support the notion of working with governments to promote state efficiency and accountability – in other words, to build good governance as a prerequisite for long-term building of representative and democratic government. This will require persistence and patience.

Does the title of your book “The Long Game on the Silk Road” suggest there is an ongoing New Great Game?

Certainly not. We chose Long Game, in fact, as an antithesis to Great Game – Long Game being a term that implies a long-term and steady approach, not subject to constant maneuvering. We argue the West should take a long-term approach to the region, seeing its interests in the long term and taking a patient approach to its relations there and the goals it seeks to achieve. This policy is not against anyone, but for the region.

How much does Afghanistan feature in your book and what are your recommendations to U.S./EU about engaging with Central Asians regarding Afghanistan?

The book is mostly about the post-Soviet states of the region. However, we have long advocated that, in the present day, Afghanistan is returning to what it once was: part and parcel of Central Asia. As such, it should henceforth be included in all Western consultative mechanisms with Central Asia.

We note that the five former Soviet states of Central Asia all support the re-inclusion of Afghanistan as a core component of their region and are taking important measures to achieve this. We believe strongly that the West should welcome and support this, not as a step against anyone, but as a natural and inevitable historical development.

If you were to give only one piece of advice to European and American policy makers regarding Central Asia, what would that be?

That change does not come overnight, and that with patience and constructive engagement, the West can help Central Asia become a model for the Muslim world as a whole.