ASTANA – At least 2.5 million children will be provided with recreational activities during summer vacation, said Kazakh Minister of Education and Science Yerlan Sagadiyev during the May 29 government meeting. As the youngsters begin their holiday, officials considered organising health-related recreation and leisure events. 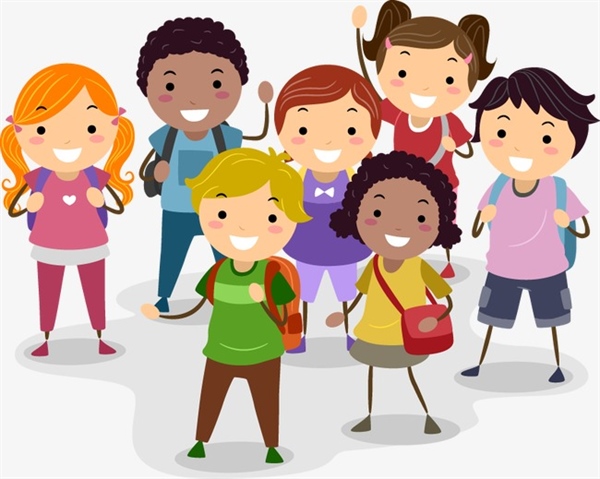 Sagadiyev noted 2.815 million Kazakh children are enrolled in grades one-10. This year, 15,597 health camps and sites will operate during the vacation period.

“Summer holidays for children are organised in two directions: health improvement and activities. A least 2.5 million children, or 92.2 percent of the total number of school students, will attend the camps. Activities and leisure in summer (sections, clubs, excursions, etc.) will be organised for 2.557 million, or 91 percent of schoolchildren,” he said.

Approximately four billion tenge (US$12.1 million) was allocated from the local budget this year to provide financial and material assistance in organising summer vacation activities for gifted children and those from socially vulnerable segments of the population.

The parade of musical ensembles at all schools, scheduled for June 1, will be the biggest event of the summer, said Sagadiyev. More than 500,000 children from all regions are expected to take part in the International Children’s Day activity. Compared to last year, the number of children has increased five-fold.

Astana Akim (Mayor) Asset Issekeshev noted 133,000 children will enjoy a nature-filled vacation in the city. At least 77 of its schools will organise summer camps.

Prime Minister Bakytzhan Sagintayev focused on children’s safety by emphasising the need to strengthen public monitoring of children’s camps and conduct constant information and explanatory work among parents and teachers.

“Last year, the main reason for the tragedy with children was weak parental control and non-compliance with security measures. The main share – 99 percent – was accounted for in the swimming season. In this connection, the Ministry of Education and Science and the Ministry of Internal Affairs adopted an interdepartmental plan for organising children’s training in swimming,” noted Sagadiyev.