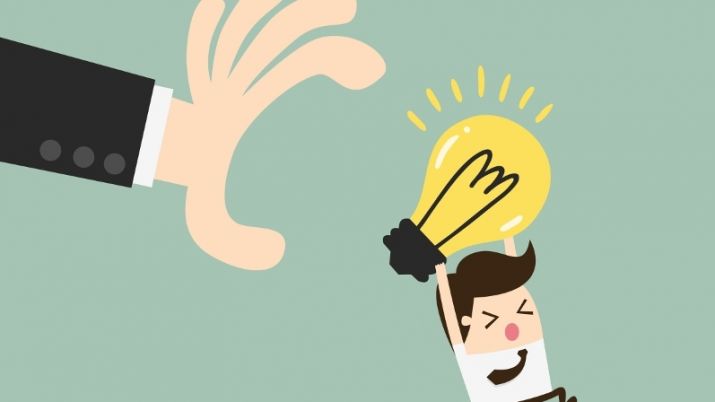 “Amendments to the draft law are made to create a basis for arranging social relations related to intellectual property rights and further improve existing legislation,” said Mazhilis Committee on Legislation and Judicial-Legal Reform member Gulnar Bizhanova.

The draft law was developed in response to President Nursultan Nazarbayev’s instruction to conduct systemic efforts and transit to OECD standards in terms of intellectual property protection.

The gathering agreed terms, such as “trademark use,” “owner” and “rights holder,” need to be defined precisely to prevent ambiguity.

It was also suggested to clearly identify the definitions of “counterfeit goods” to make a clear distinction from original product. According to Bizhanova, misinterpretation often causes problems for small and medium enterprises (SMEs) and sometimes even leads to bankruptcy. It was also put in writing that only counterfeit products are subject to confiscation.

In case of trademark rights violations, compensation will be introduced as an alternative to payment for incurred losses.