By Zhanna Shayakhmetova in Nation on 4 May 2018 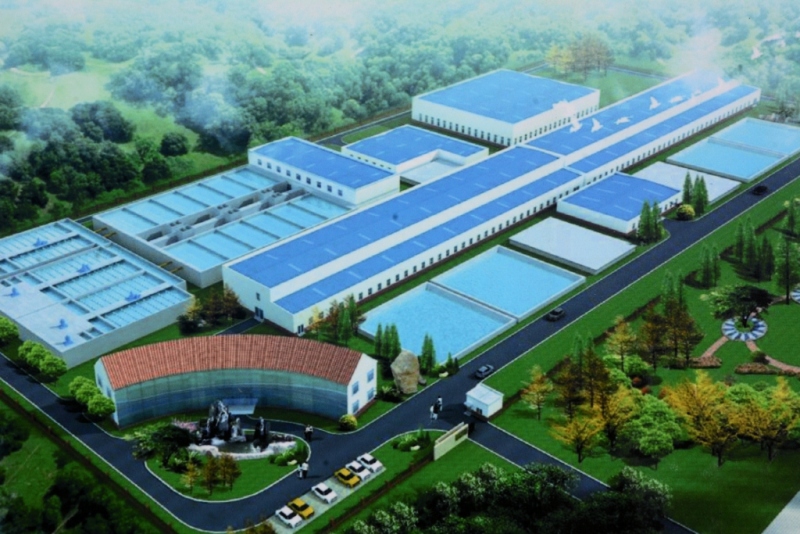 Situated on 36.05 hectares in Batyr village of the Munaily district, the 1.2 billion tenge (US$3.6 million) plant was financed as part of the Business Roadmap 2020 development programme.

“Last year, we hosted EXPO 2017 with the Future Energy theme initiated by President Nursultan Nazarbayev. Its main mission was to draw public attention to solutions ensuring use of sustainable energy sources and today, we open a new solar power plant on the Day of Unity of the People of Kazakhstan. This is one of the largest facilities as part of the green energy sector development. The station with a capacity of 2 megawatts is equipped with environmentally friendly, modern equipment and will operate in an eco-mode. The major characteristic of the project is that 90 percent of the devices are produced in Kazakhstan,” said Mangistau region Akim (Governor) Eraly Tugzhanov at the opening ceremony. 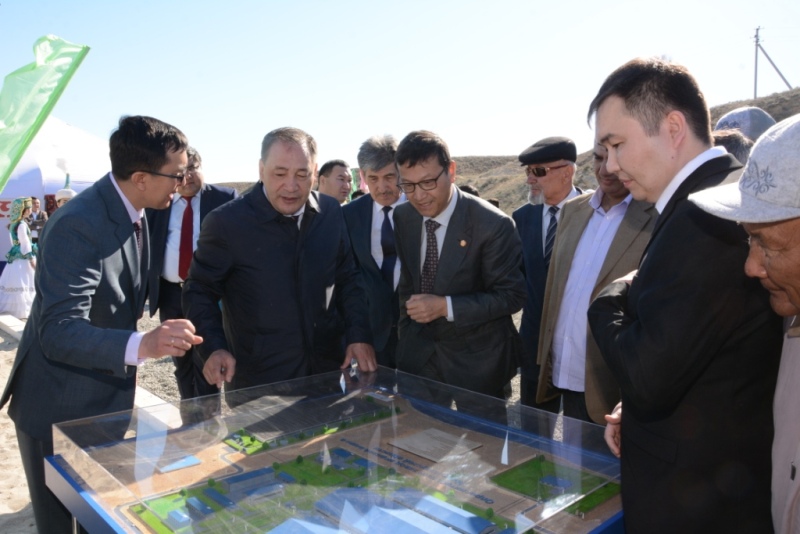 Construction of a desalination plant was launched the same day in Kuryk village in the Karakiyan district. The facility, with a 50,000-cubic metre per day capacity, will be built as part of the private public partnership (PPP) programme. The 39-billion tenge (US$117 million) project, which has an expected completion date of 2020, will supply water to the Aktau, Munaishi, Zhanaozen and Zhetybai areas.

“President Nazarbayev said that the national wealth is the property of society at the 26th session of the Assembly of the People of Kazakhstan. The national wealth in turn provides a better life for citizens. This happens through the growth of the economy and reserves. As a result, we are building the infrastructure and developing the social sphere. We are launching several large projects on this holiday. The launch of the construction is one of them,” Tugzhanov added.