Kazakhstan’s futsal team to compete in world finals in Brazil

ASTANA – The national final of the international futsal championship called Neymar Jr’s Five was recently held in Astana and Almaty. The winning team, Atlant, will represent Kazakhstan at the World Finals in Brazil in July. 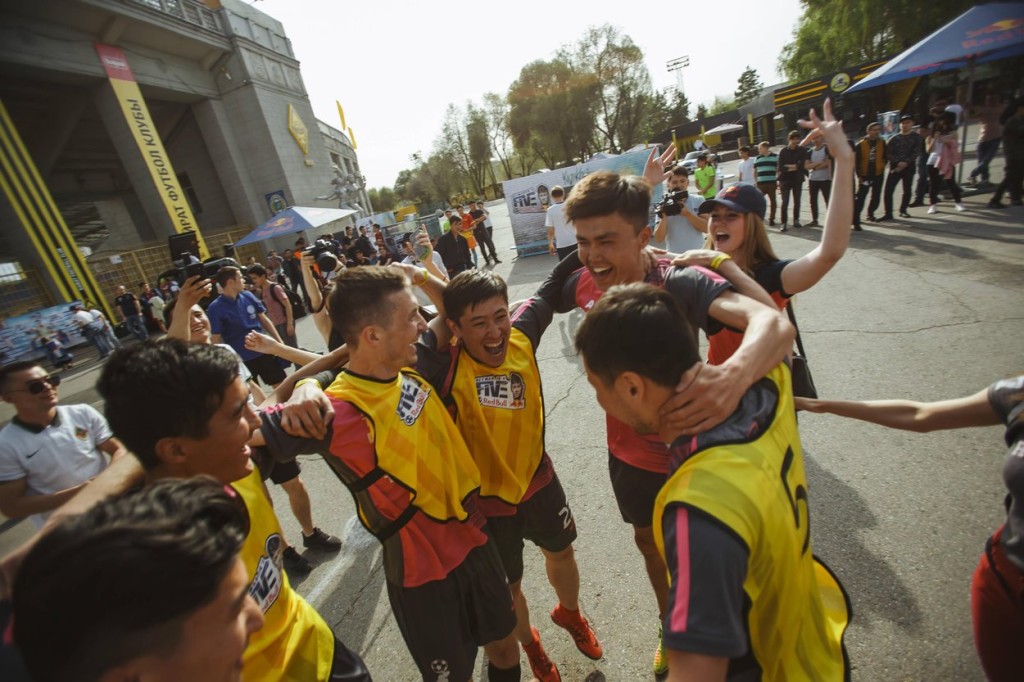 One-hundred-eighty-four teams took part in the competition, gathering more than 1,200 young players. The three strongest teams from Almaty, Astana and Aktobe competed in the final. Team Atlant of Almaty took a 5-0 win over Aktobe’s Aliya and secured a berth at the World Finals in Brazil, where they will compete with representatives of more than 60 countries.

“We can note a very high level of preparation and motivation of the players at the Neymar Jr’s Five tournament, although this is primarily street football and most teams are non-professional. Nevertheless, the level of the game was quite high, and most of the games were dynamic and spectacular. The strongest teams played in the final, and now we will watch the Almaty players competing in Brazil. I wish the remaining participants and those who couldn’t join the championship this year to train better, develop their skills and show a more spectacular and skilled game,” commented one of the organisers of the tournament Alisher Anvarov.

According to the organisers, Kazakhstan joined this international futsal competition in the 5×5 format for the first time. National qualifying matches were held in three cities such as Almaty, Astana and Aktobe. Both amateurs and professionals aged 16 to 25 participated.

Neymar Jr’s Five is a unique international futsal competition, the dynamic format of which was created by the captain of the Brazilian national team and the leader of the French club PSG. Over 160 000 players from more than 60 countries compete in 10-minute matches. Every time one team scores a goal, the opponent loses a player. This goes on until the last player is kicked out of the game or the 10-minute period ends. Each team has five main players and two reserve players.