ASTANA – Kazakh car assembly plants produced 90 percent more vehicles in the first three months of 2018 than in the same period last year, with the companies’ contribution to the national GDP reaching 39.5 billion tenge (US$120 million) in January-March. 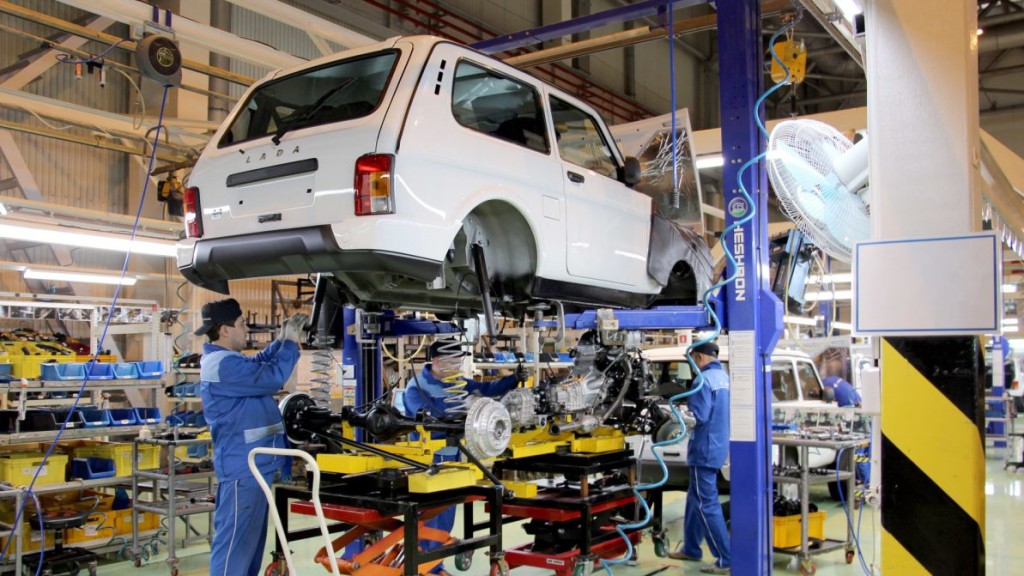 “The contribution of industry enterprises to the GDP of the state in January-March of this year reached 39.5 billion tenge, which is an increase of 90.3 percent in comparison with the indicator in the last year and far exceeds similar figures of the pharmaceutical and light industry,” said KazAvtoProm (Kazakhstan Automobile Industry Enterprises’ Union) Chairperson Oleg Alferov.

“January-March became the fifth quarter of continuous recovery growth of Kazakhstan’s auto industry. Against the backdrop of the moderate figures of last year, the volume of output doubled, reaching the level of 2015,” he added.

The sales growth of locally-produced vehicles outstripped the speed of general market recovery. The share of Kazakh-manufactured cars in March was 49.5 percent, almost half of the market’s volume.

“Kazakhstan automotive plants have such strong positions for the first time in the history of the industry!” said Alferov.