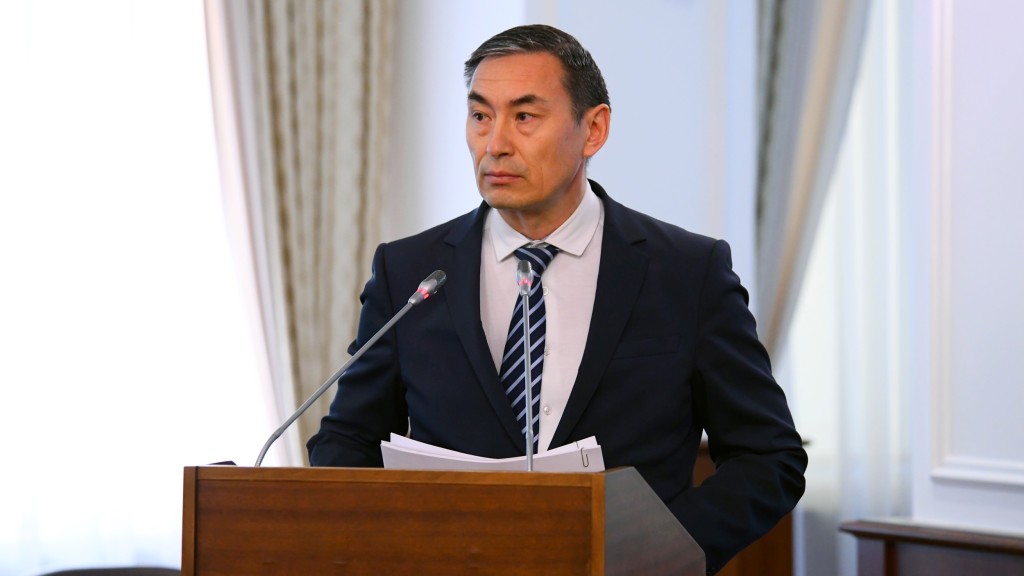 Kazakhstan has emphasised developing its agricultural sector, as more than 70 percent of the country’s area is suitable for production. Yet small farms spread throughout the nation face numerous disadvantages that eventually impede their access to the market supply chain, making it difficult for them to compete with large companies and enterprises.

As of April 1, 2,849 such cooperatives with more than 62,000 people have been registered. A recent government audit, however, revealed more than half are active only on paper.

“Based on the results of the audit conducted by the administration of the President, a range of systematic problems was revealed that inhibit the effective development of the agriculture cooperative system. This includes a big share of idle – 18 percent and formally created cooperatives – 42 percent,” said Yevniyev.

The six problems will be reflected in developing the new target indicators envisioned in the agriculture development programme recently endorsed by the government.

“When we juxtaposed the existing six indicators stipulated in the current national programme (of agriculture development), we found out they do not allow assess to what extent the above-mentioned problems are being tackled and do encourage participants of cooperatives and local administration to fabricate the results. Therefore, we need to replace the current target indicators,” he noted.

“The proposed target indicators stimulate the participants of cooperatives to conduct an economic analysis of the whole production chain and technological and marketing processes to identify and eliminate obstacles,” he added.

Agricultural cooperatives can exist in two forms – horizontal and vertical. The latter implies cooperation between small and medium farms to pool resources and create a joint cooperative with an opportunity to establish associations and larger cooperatives in the future. Yevniyev cited the experience of Denmark, the Netherlands, New Zealand, South Korea, Sweden and the U.S.

The work of such cooperatives, however, needs to be systematised and digitised and a special Internet portal currently under development will enable collecting information, monitoring cooperatives, evaluating results, controlling the number of jobs and tracing the productivity of each worker, as well as teaching digital literacy.