ASTANA – Accelerated modernisation will be the topic of the 31st plenary session of the Foreign Investors Council (FIC) under Kazakh President Nursultan Nazarbayev in June 2018. The council, which marks its 20th anniversary this year, serves as a platform for dialogue between the Kazakh government and foreign investors, aiming to address challenges faced by investors and further improve the investment climate. 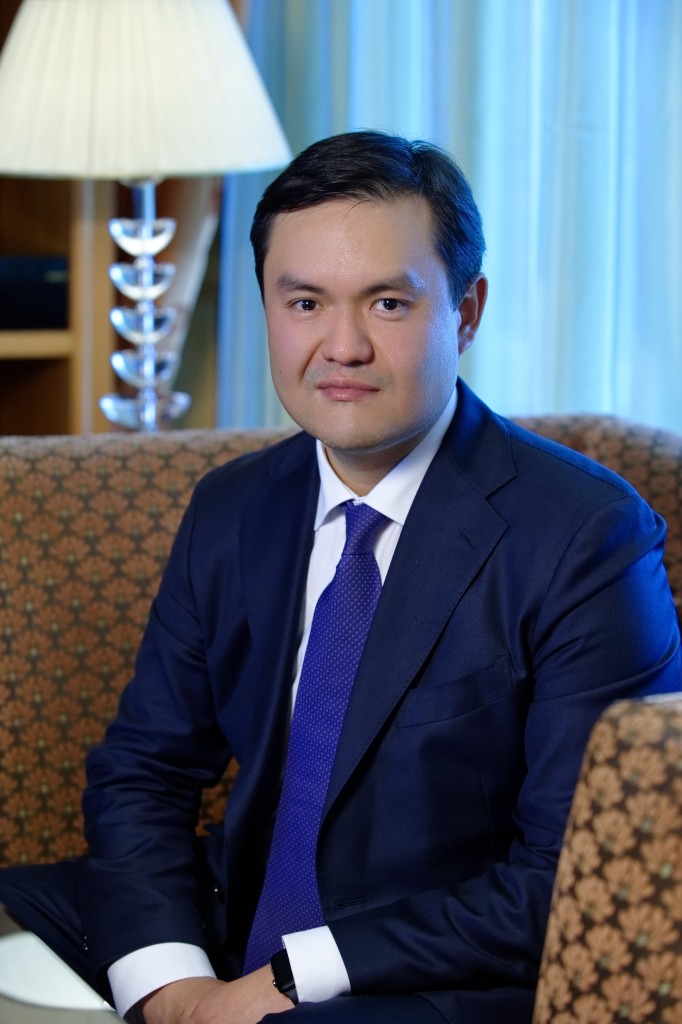 “The Foreign Investors Council is a unique platform which allows foreign investors to directly refer to President Nursultan Nazarbayev and put forward their suggestions. Investors appreciate such an opportunity to interact with the main decision makers,” said Yerlan Khairov, Chairman of the Investment Committee of the Ministry for Investments and Development, in an exclusive interview for this story.

The investment committee is primarily responsible for supporting the council’s activities.

To join the council, companies working in the mining industry must invest at least $500 million and entities belonging to processing industry at least $125 million.

Kazakhstan is represented by the President, the Prime Minister and his deputies, Ministers of National Economy, Finance, Investments and Development and Foreign Affairs and chairpersons of the National Bank and Baiterek National Holding.

“Each year, the council’s plenary sessions are dedicated to a specific theme which reflects relevant global challenges. Participants share their opinions, discuss issues and propose recommendations, which later tend to become tasks set for the government to execute,” noted Khairov.

In 2017, investors discussed future energy, which coincided with the focus of EXPO 2017, whereas the 2016 plenary session was devoted to developing the Astana International Financial Centre (AIFC). Previous sessions centred on agribusiness development, industrialisation, qualified labour force and economic diversification.

“This year, the topic will be accelerated modernisation. We will discuss what modernisation is and which tasks need to be executed for Kazakhstan to modernise and keep the same pace as world leading countries,” said Khairov.

“We expect experts and major business leaders to share their vision of modernisation and propose recommendations regarding Kazakhstan. Modernisation also involves digitisation in all spheres, be it mining, education, healthcare or government service. Most probably, the issue of a competent labour force will also be raised, since modernisation not only requires people being able to click the buttons, but also specialists capable of creating such technologies,” he added.

Preparation for the event is done throughout the year. Representatives of foreign companies and international organisations, as well as government institutions, meet regularly to discuss issues related to investment climate and policies.

“There are four working groups, each chaired by an appropriate Kazakh minister, on investment policy, social protection and labour force, as well as energy and ecology. The fourth group changes its scope of work each year, focusing on the specific topic of the plenary session. For example, this year there is a group working on the modernisation topic led by Minister of National Economy Timur Suleimenov,” noted Khairov.

The working groups exchange thoughts and prepare recommendations on issues of particular interest to foreign companies. The recommendations are stated during the plenary session and presented to the government for action.

In addition, the association of foreign investors acts as a whole to formulate a single stance on any issue.

“Traditionally, the council’s plenary sessions were not only held in Astana and Almaty; the venues also included Borovoe, Kostanai, Karaganda and the Mangystau region. Such geographical diversity enables demonstrating to the investors that dynamic changes also take place in the regions,” he said.

“The council is an instrument which allows showing that Kazakhstan clearly aims to attract foreign investments. However, investors do not make decisions based on preferentials or tax breaks; they need to feel comfortable working in Kazakhstan. Therefore, our target is to create the best investment climate and for that purpose we have a three-tier system to monitor the current situation,” he added.

The first level is FIC focusing on strategic issues. The Council for Improving the Investment Climate under the government enables systematic changes to national legislation to bring improvements on specific issues.

“The third tier is the Investment Ombudsman institution, currently Minister for Investments and Development Zhenis Kassymbek, who regularly oversees individual cases, problems facing investors. This practice serves as an instrument of pre-trial settlement for issues such as incorrect tax calculations or refusal to provide land. If such cases occur systematically, we bring them to the second level as we try to solve that issue for all companies by making changes to the legislation,” said Khairov.

“Foreign investors do not only bring finance; they bring new technologies, knowledge and skills allowing us to explore new industries,” he added.

The investment situation in Kazakhstan is showing dynamic development with geographically-diverse sources.