ASTANA – Novice Karaganda inventor Vyacheslav Litvinov has produced portable rehabilitation exoskeletons intended for individuals with locomotor apparatus damage and those who have lost the ability to move independently, according to kapital.kz. 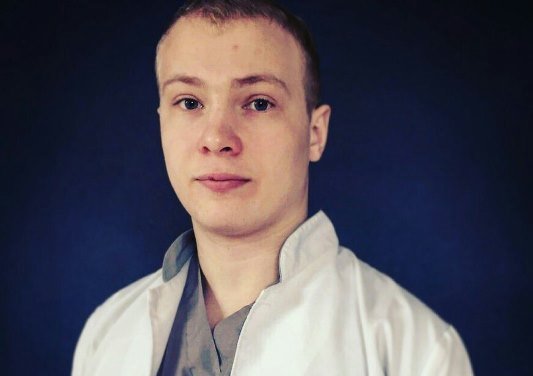 An exoskeleton is a special wearable device that restores lost functions, strengthening human muscles and expanding the amplitude of a person’s movements.

“The exoskeleton repeats human biomechanics for a proportional increase in effort during movements. There are several types of such devices; for example, passive and active exoskeletons. Initially, I managed to develop an exoskeleton of a passive type. It helps a person after a stroke, for example, to get a chance to stand and walk, but only if a person still has internal muscular power to move with the help of an exoskeleton. Later, I began to develop an active, robotic exoskeleton. This model is designed for people with a paralyzed part of their body, for example, limbs. All models of exoskeletons help a person not only move, but also receive treatment. It has long been proven that locomotion training implies kinesiotherapy, which helps return physical abilities to patients,” said Litvinov.

He was able to acquire all the needed raw materials in Kazakhstan to fashion the exoskeletons.

“Basically, all components were bought in a construction shop and electronics store. For the design of the exoskeletons, I purchased boards, servo drives and aluminium plates (stiffeners). I printed stiffeners on a Russian 3D printer,” he added.

To date, Litvinov has sold nine exoskeletons. The individuals for whom he created devices positively evaluate his work.

“My first passive exoskeleton was approved by a woman from Pavlodar who suffered a stroke. She had a post-stroke state; she could not walk, but after seven months of wearing an exoskeleton, the woman was able to move independently,” he added.