ASTANA – The autumn-winter heating season ran smoothly and preparation for the next season is underway in accordance with the approved schedule, noted Kazakh Minister of Energy Kanat Bozumbayev during the May 15 government meeting. 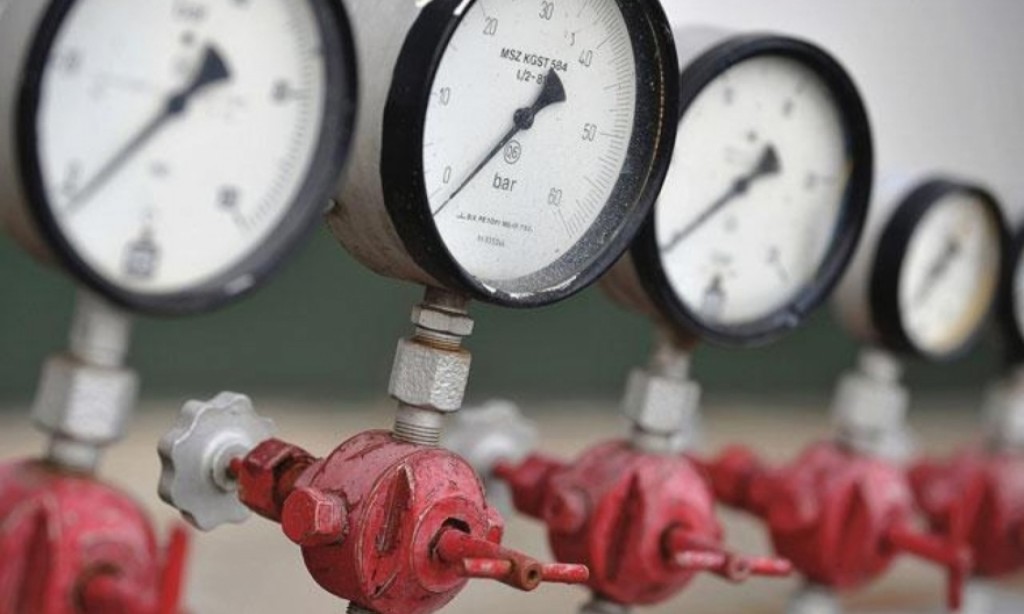 “No major technical breakdowns in the energy system were registered throughout the past season. In total, there were 26 occasions of total reduction in electricity generation at power plants, which is 26 percent less than during the previous year,” he added.

A stable power supply was provided in times of extreme weather conditions, when temperatures in the northern regions dropped to minus 40-45 degrees Celsius. The maximum load of 14,615 megawatts was registered Jan. 28, nearly 4.5 percent higher than last season.

A sufficient amount of operating fuel reserve was maintained throughout the season and operational staff completed the needed work to stabilise the coal supply.

Despite the obstacles for mining and loading operations in January due to unfavourable weather conditions, coal mining enterprises managed to produce 36 million tonnes in the first four months of the current year.

Preparations for the next heating season have started. The ministry is monitoring power plant repair work, reporting to the government twice a month.

The plan is to fix eight power units, 56 boilers and 45 turbines. To date, repairs have been completed on two power units, four boilers and four turbines with all work executed in accordance with the schedule.

Kazakh Prime Minister Bakytzhan Sagintayev stressed the importance of preventing a shortage of coal and the associated price increase which occurred last year and instructed the Ministry of Energy and regional akims (governors) to ensure a sufficient fuel supply prior to the start of the season.