By Anuar Abdrakhmanov in Sports on 4 May 2018 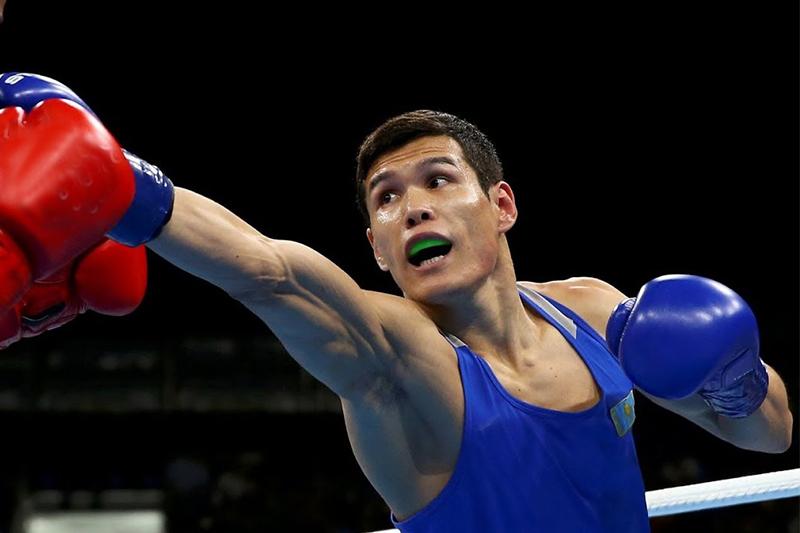 The fight reached its climax in the third round, when Yeleussinov knocked his opponent down. After a short break Kidd decided to continue the fight, only to receive a second powerful blow. Referee Eddie Claudio stopped the fight at the 2:52 minute mark.

As a result, the Rio champ gained his first win in the professional ring by technical knockout.

“I congratulate Daniyar on his victory. I wish him every success in professional boxing! Every next fight will be more difficult than the previous one. Daniyar was boxing in his own style. He has a variety of combinations and great experience. The Americans mentioned ‘timing’ when talking about Yeleussinov’s first knockdown, as he defended and made immediate counterattacks. He needs to work hard to achieve more victories and really turn into a pro,” said Rio Olympics winner Serik Sapiev.

“Well, we didn’t expect another result. Daniyar proved himself in amateur boxing as one of the strongest boxers in the world. He won all the amateur tournaments, gained experience and he is talented. Once again, he showed the strength of the Kazakh boxing school. This is the task of the national team – to bring the boxers to a high level. Now, everything is in his hands,” he said.

Yeleussinov will have his next fight in June in Britain,manager Eddie Hearn said in an interview with BoxingScene.com. Yeleussinov will fight either June 6 or on the June 16 undercard of British boxer Josh Kelly.