ASTANA  – Minsk, Baku and Astana were the most popular Commonwealth of Independent States (CIS) travel destinations for the May Day holidays, according to Russian booking service Tvil.ru. 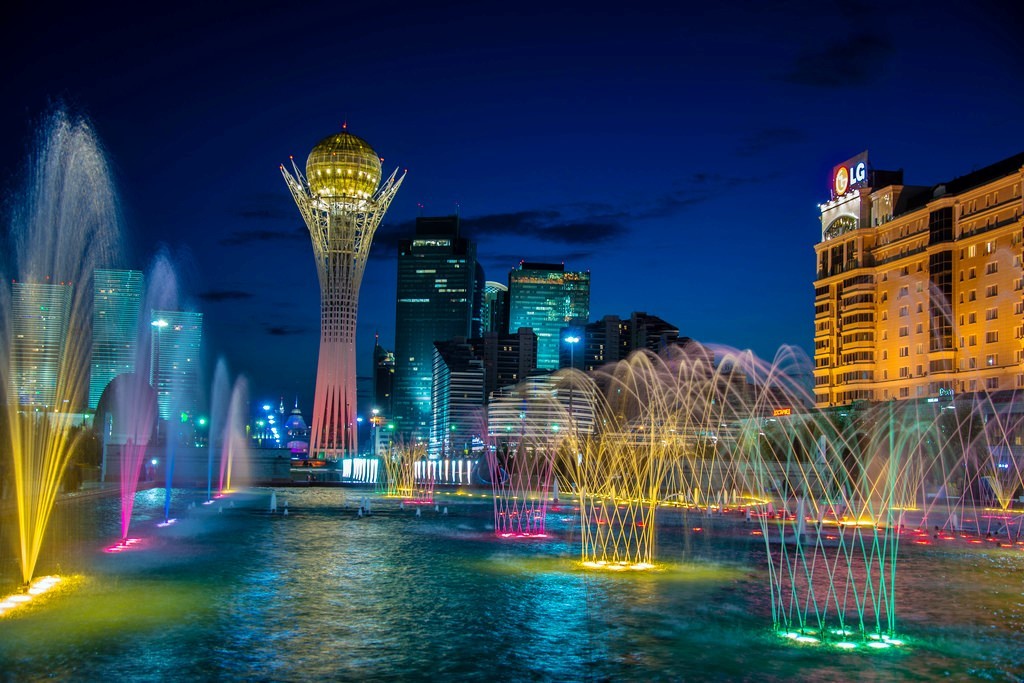 The cities were followed by Yerevan (Armenia), Almaty, Tashkent (Uzbekistan), Chisinau (Moldova), Bishkek (Kyrgyzstan), Dushanbe (Tajikistan) and Ashgabat (Turkmenistan) in the rating based on an April 29-May 2 analysis of holiday home and booking requests.

The Kazakh capital was a popular excursion and cultural centre for Russian tourists. Today.kz also noted the city is attractive to Russian tourists throughout the spring, referring to an analysis by turstat.kz. A similar survey by turstat.kz found the capital is one of the most preferred destinations in February and March within the former Soviet area. The results suggest the city is becoming a tourist attraction and gaining an international spotlight.

Visitors booked an average of 2.5 nights in the early days of May, spending more than 3,000 rubles (US$48) a day, according to service statistics. Tourists who preferred to stay in Almaty remained for five days and spent an average of $80 per day, noted turstat.kz.

By comparison, guests in Baku typically stayed 2.5 days and spent approximately $41.70 per day. Minsk is 23 percent less expensive than Baku and 33 percent cheaper than Astana and those staying for a similar duration usually spend almost $32. Tourists typically remain two days in Yerevan and three in Tashkent, spending approximately $32.11 per day in both cities.

Russian tourists choose the capitals of Kazakhstan and Azerbaijan as luxurious rest centres, while selecting the Moldovan and Uzbek capitals for their inexpensive tours. The Kazakh city attracted tourists with excursions and shopping malls. Khan Shatyr Entertainment Centre, shaped like a giant tent, and the blue-and-white marble National Museum were among the most frequently visited sites.

The city’s retro-futuristic architecture and modern bus network make visiting and exploring much more comfortable, notes the lonelypanet.com tourist guidebook. The online journal adds “Astana’s skyline grows more fantastic by the year as landmark buildings, many of them by leading international architects, sprout along the wide boulevards in a variety of Asian, Western, Soviet and wacky futuristic styles. Several spectacular structures are open to visitors and it’s hard not be impressed by the very concept of this Singapore of the steppe.”