1,300 Expo Town apartments to go on sale in June

ASTANA – Baiterek Development, a subsidiary of Baiterek Holding, will release 1,300 Expo Town apartments for sale June 1, reported tengrinews.kz. The buildings were rented by Astana EXPO 2017 and returned to the company after the international exhibition. 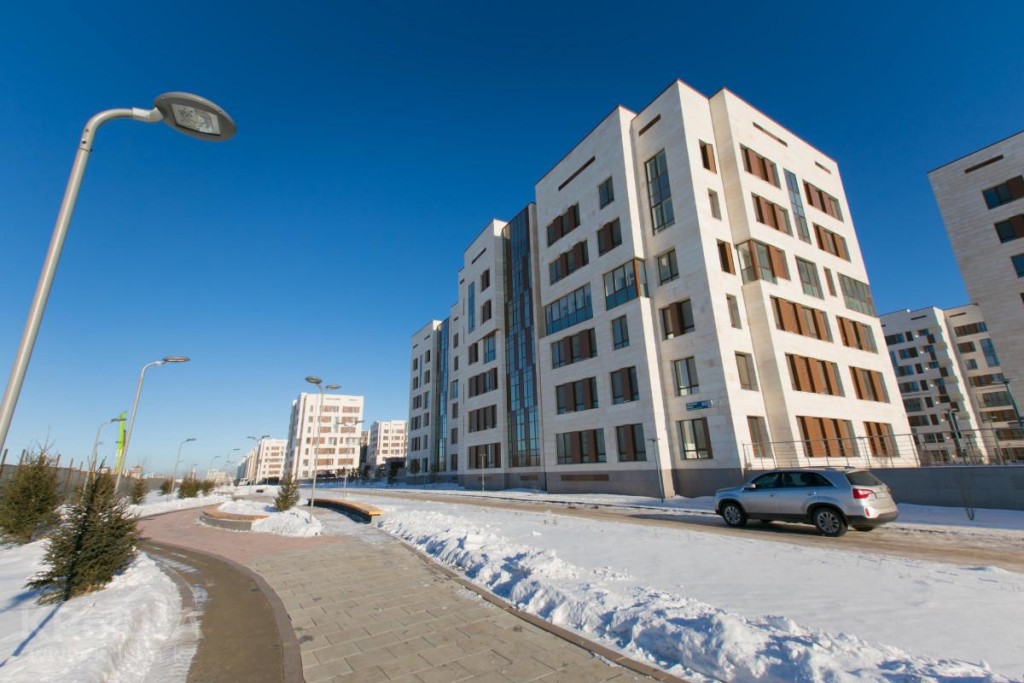 “Forty-two apartment buildings were built in 2016. They housed international delegations participating in EXPO 2017. Property construction was financed by the national fund and investments from project companies. Therefore, assets from the real estate sales will be returned to the national fund,” said Baiterek Development Deputy Chairperson Askarbek Usserbayev.

The apartments and parking spots will be offered to the general public and can be secured with personal finances. Purchases may also be mortgaged through second-tier banks and Kazakh House Construction Savings Bank housing loans.

To insure transparency, applications will be submitted online through Digital Baiterek, said Usserbayev. The platform is in testing mode and will be launched in the near future.

The apartments, rated at second comfort level, are in move-in condition. They range from studios to three-bedrooms, 41 square metres-124 square metres. The projected cost will be announced following the consultant company’s independent review.

Expo Town has 1,374 apartments with a total area of more than 110,000 square metres. As stipulated by the contract, 74 units measuring 8,500 square metres were transferred to the two construction companies involved in building the village.

The transferred property has been listed on the market with prices ranging from 38-55 million tenge (US$115,000-167,000) depending on size, according to real estate websites.