ASTANA – The former President of France and the former Secretary-General of the United Nations and other international thought leaders will gather in Astana May 17-19 for the 11th Astana Economic Forum (AEF). The name of the forum is being changed this year to the Global Challenges Summit (GCS) 2018, says a press release by AEF organisers. 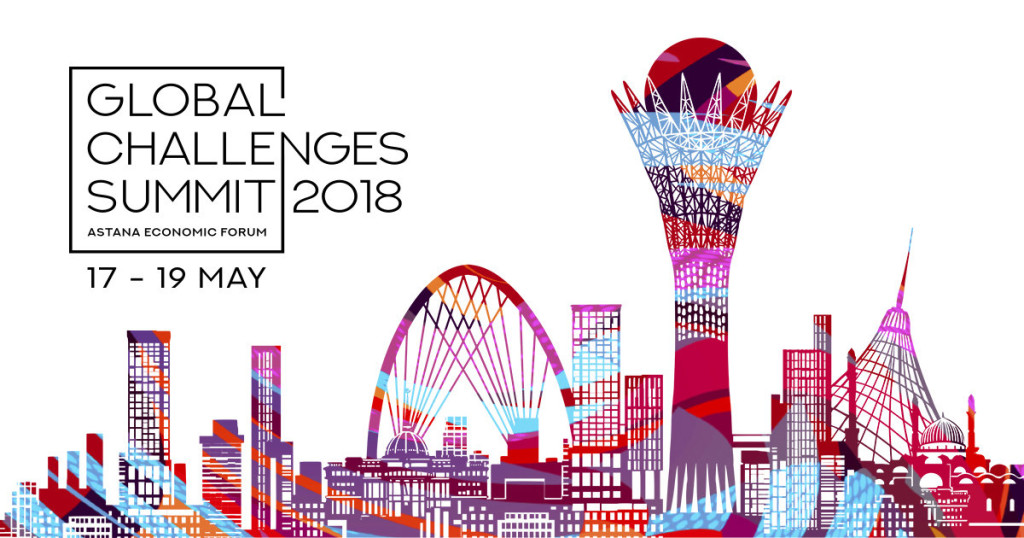 Former Secretary General of the United Nations Ban Ki-moon, Chairman of the International Olympic Committee’s Ethics Commission Hans Timmer, Chief Economist for the Europe and Central Asian region of the World Bank and former French President Francois Hollande are among those who will participate. Other participants will include leaders in the worlds of business, science and art who will look at current global risks and opportunities.

The technological revolution of recent years has created world-changing megatrends affecting countries, businesses and the world’s population. Economic growth and resource resilience, digitisation and urbanisation, longevity and financial revolution, global security and cultural shift will be among the summit’s topics.

The summit will include more than 200 speakers from more than 27 countries to debate the world’s most important challenges and discuss solutions to create a safer and more sustainable planet.

Kazakhstan’s senior executive officials and heads of state-owned companies and development agencies will participate in the discussion on the country’s strategies for adapting to the rapidly changing world and its role in developing the Central Asia region.

GCS 2018 follows Astana’sEXPO 2017 with its subject of Future Energy, which provided the backdrop for Kazakhstan to announce its large-scale Third Modernisation aimed at pushing the country into the top 30 of the world’s strongest economies by means of breakthroughs in innovative development, institutional reforms and extensive international integration.

The Astana Economic Forum will be held at the EXPO Congress Centre and Hilton Astana.

Registration is available at forum-astana.org.