ASTANA – Kazakhstan needs to increase its livestock population, according to First Vice Minister of Agriculture Arman Yevniyev. The ministry expects the new cattle farming development programme will raise the population from seven million to 15 million heads. 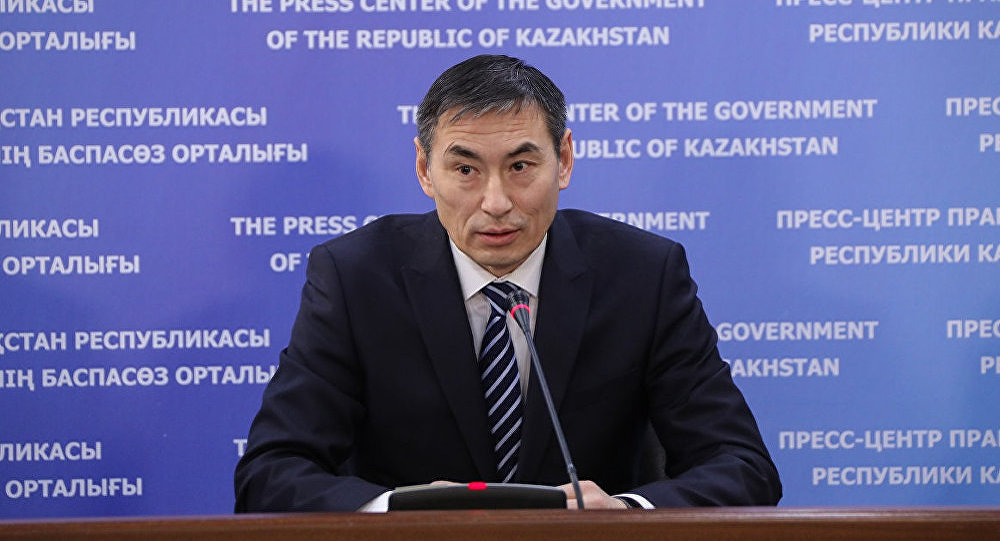 He noted cattle farming is a “most optimal element” for agricultural production due to its relatively low cost and high quality, and the 10-year programme seeks to capitalise on these advantages.

Possessing vast grasslands and ranking fifth in the world with more than 180 million hectares of pastures, livestock has been a key component of Kazakh agriculture as well as a source of income and employment for the rural population which accounts for roughly half of the nation’s total population.

“We see a big potential for livestock development. The country has all the resources to develop the sector,” he added. “The infrastructure is there, but we need to increase the livestock.”

The programme is meant to create a “new class of farmers” by growing the number of farms from 20,000 to 100,000 and raising rural employment from 100,000 to 500,000. With poverty in rural areas (4.9 percent) almost four times higher than in urban areas (1.3 percent), additional employment opportunities are of paramount importance.

Export revenues are forecast to reach $2.4 billion, he added.

Large meat industry companies, including Australian Cedar Group, Chinese Rifa Holding, Citic Group and Inalca Eurasia, will be investing in the programme. Developing cattle farming comes with certain challenges, however, including the search for money and land.

“The first challenge for farmers that are thinking about starting their business is where to get money. There is no money [easily available]. The programme addresses this issue,” said Yevniyev.

KazAgro, the leading Kazakh leasing company with a more than 70-percent share, will provide 15-year loans to farmers at a subsidised 4-percent interest rate. The funds can be used to purchase stock for further breeding and agriculture machinery and equipment or construct livestock housing.

Approximately 50 billion tenge (US$152.2 million) will be allocated to support farmers this year, said KazAgro Board Chair Nurlybek Malelov.

“There was no such thing before. The second question is where to get land. The programme has an answer to this question as well. Comprehensive work is being done. All the recent changes provide a mechanism to confiscate pastures and give them to those who need this,” he noted.

Pastures will be given without competition.

“We were reviewing the regions and some farms were found to be possessing hundreds or more than a million hectares and it is clear there is no livestock. This will be equal to irrational use of lands and will be subject to confiscation,” said Yevniyev.

More specialists are needed, he added, as “lack of competency and knowledge” is hampering development.

“With the National Chamber of Entrepreneurs, we run the Bastau Business (Start Business) programme funded by the national budget, where anyone willing to take up the business can learn how to work with livestock and other specifics,” he added.