ASTANA – The holiday Kymyz Muryndyk, devoted to the traditional Kazakh drink kumys (fermented mare’s milk), is set to bring locals and visitors, Kazakh officials and professors, foreign diplomats and scientists, as well as Kazakh sports champions together May 11-12 in Taraz. 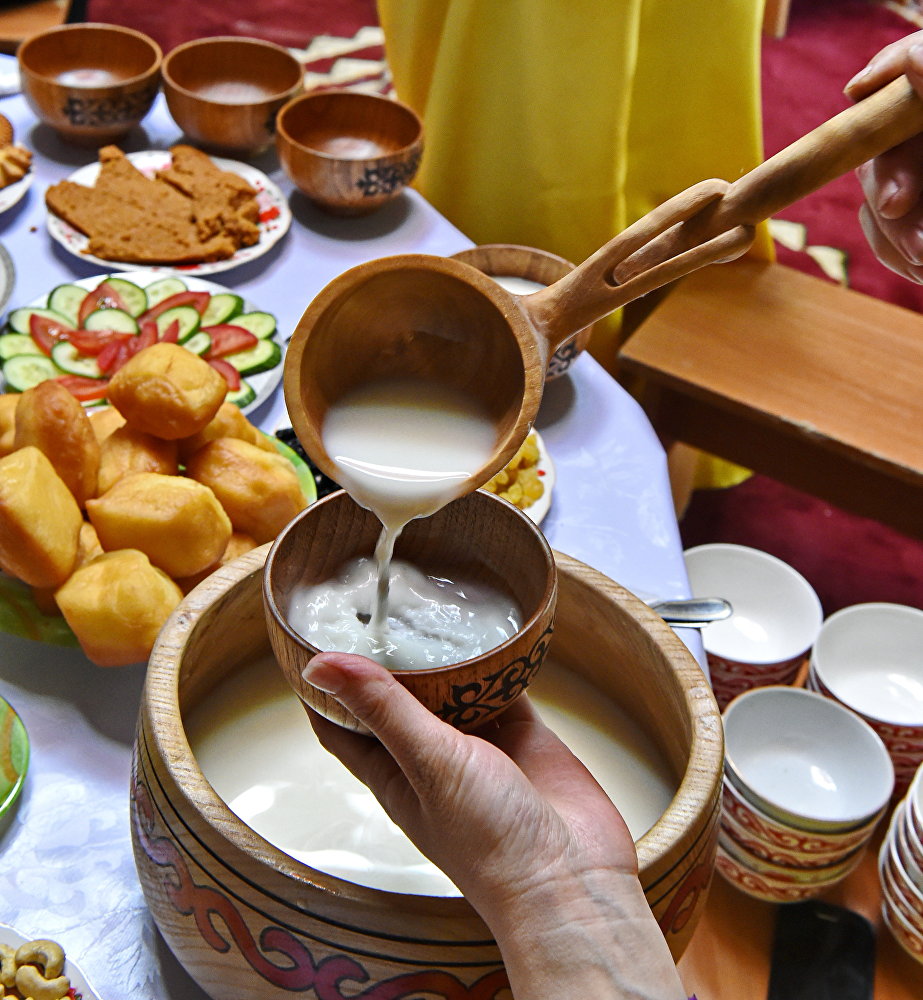 Since ancient times, hospitality has been a defining feature of the Kazakh people. For the first time, the kumys festival will be held at the national level and even international level under the Rukhani Janghyru (Modernisation of Kazakhstan’s Identity) programme.

“The Rukhani Janghyru programme has made our idea real. Kymyz Muryndyk directly refers to this programme. This holiday is nothing more than the revival of our cultural values. This is one piece of our spiritual heritage,” Kymyz Muryndyk 2018 main coordinator Lyazzat Ilimkhanova told The Astana Times. 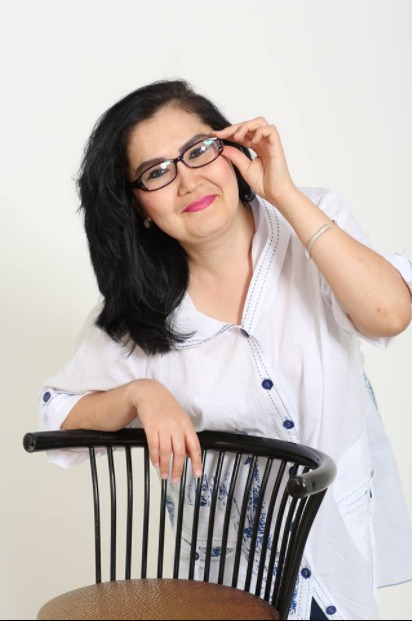 The Kymyz Muryndyk 2018 programme includes a scientific conference and an ethno-festival. The kumys producers in Taraz are to present exclusive achievements and developments in the field of dairy and meat horse breeding and selection, as well as unique technologies for the production of kumys and other agricultural products for export. The largest kumys producers from different regions of the country will join the festival.

“On the first day, May 11, we have scheduled a scientific conference on the benefits of kumys involving 50 to 70 people, including 17 foreign scientists and professors. This event aims at promoting kumys and its medicinal properties, increasing the number of tourists and making this festival an annual tradition at the state level,” Ilimkhanova said.

The second day of the festival will feature Kazakh dances and songs; cultural events; various competitions, including one for the best kumys; Kazakh national games and horseracing competitions.

“Famous Kazakh boxing champion Yermakhan Ibraimov is expected to join the celebration. Ibraimov believes that one of the secrets of Kazakh boxers’ success is the legacy of nomadic life: horsemeat and kumys,” she revealed.

Organisers hope that the festival will popularise kumys in Kazakhstan and abroad, educate the youth in the spirit of patriotism through the promotion of national values and assets and create a new international platform to implement key tasks of Kazakhstan’s third stage of modernisation under the Rukhani Janghyru programme.

“In general, kumys, as a drink of my distant childhood, has a long history, and young people and children should know about this ancient festival. My efforts made to organise this festival in the wonderful city of Taraz are devoted to the memory of my father who taught me to fight, go ahead, do good deeds and help people,” she said.

The idea of holding a kumys festival initially belongs to Duisenbek Ybynaliyev, manager of the ZAN Company, which has been making kumys since 2006, Ilimkhanova said.  Over time, the company has made a breakthrough in the storage of kumys. The company’s products have a shelf life of 60 days. 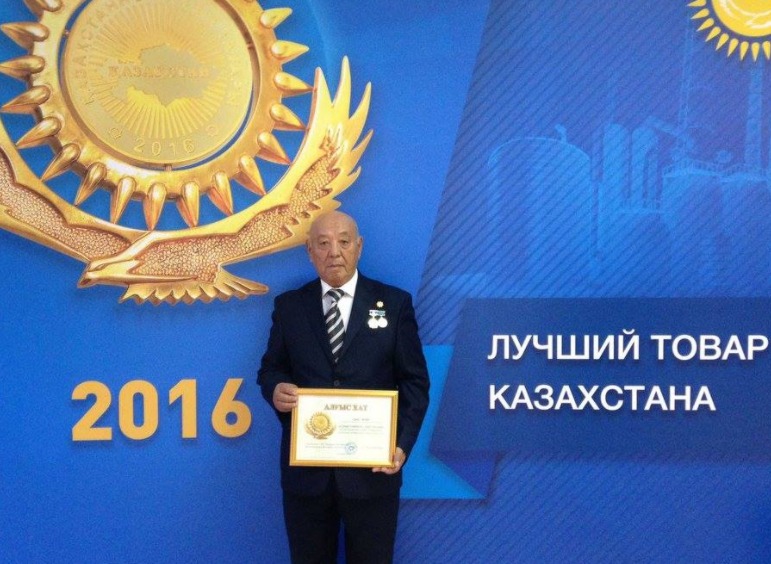 “The production of Mr. Ybynaliyev is not huge, but the quality of his kumys is not inferior to all other kumys producers. He sincerely loves his work. He dreams of producing kumys for export. At the festival, the ZAN Company intends to hold master class on main stages of kumys production. Ybynaliyev will also talk about new types of horses,” Ilimkhanova added.

According to Ilimkhanova, First Deputy Chairman of the World Association of Kazakhs Zauytbek Turysbekov and his advisor Denis Kim are also playing a major role in preparing for the event.

In Kazakh, “kymyz muryndyk” means the tasting of the first harvest of kumys. Traditionally, the festival falls on the last Saturday of May. This year, that date will fall among the holiest days of Ramadan, prompting organisers to shift the timing of the festival to May 11-12 so all people, including those who are fasting, are able to enjoy the celebration fully.

The festival will be held at the ZAN Company, 28 Tauke Khan Street in Taraz.