By Zhanna Shayakhmetova in Nation on 4 April 2018

ASTANA – About 70,000 teachers participated in the qualification upgrading courses as part of the 2017 state programme to develop education and science, said Minister of Education and Science Yerlan Sagadiyev at an April 3 government meeting. 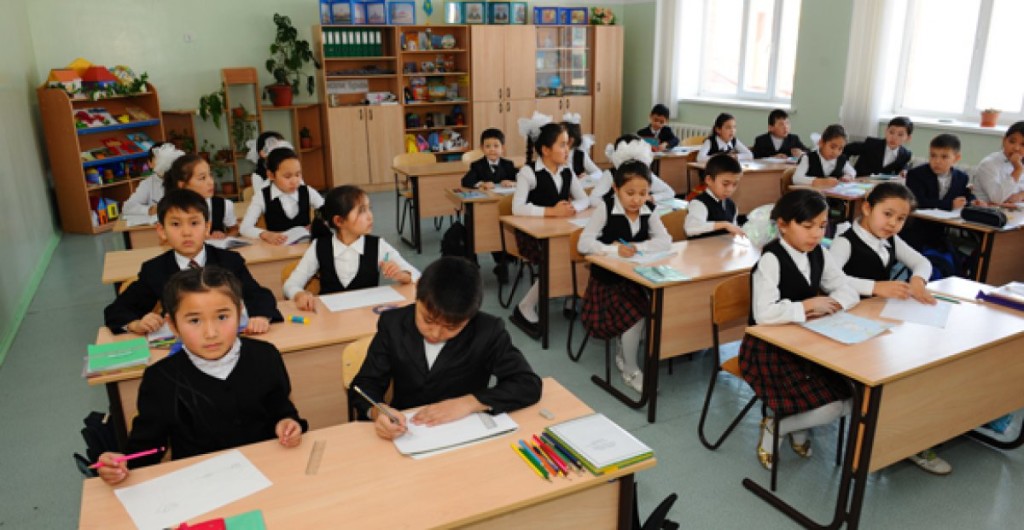 Last year, 849 pre-schools, 717 of which are private, were opened to accommodate 64,400 children. As a result, the enrolment queue for three-four-year olds reduced by 25.3 percent compared to 2016, accounting for 125,200 children. Approximately 15 percent of kindergartens created conditions for inclusive education.

The transfer to updated secondary education content is underway, as the first, second, fifth and seventh grade curriculums have already been revised. Beginning in 2019, 10th–11th grade biology, chemistry, physics and IT courses will be taught in English. A five-day week was also introduced.

New approaches have been developed to improve the accessibility and quality of vocational education. The 260 free training programmes offering up to three qualifications are being implemented in 583 colleges.

The draft law expanding university academic and managerial autonomy is under consideration by the Mazhilis (lower house of Parliament). Eight Kazakh universities were included in the 2017 QS World University Rankings.

“We are working to increase interaction between scientific research and economy and to promote commercialisation of research results. Twelve projects implemented received fellowships at the International Science and Technology Centre,” said Sagadiyev. 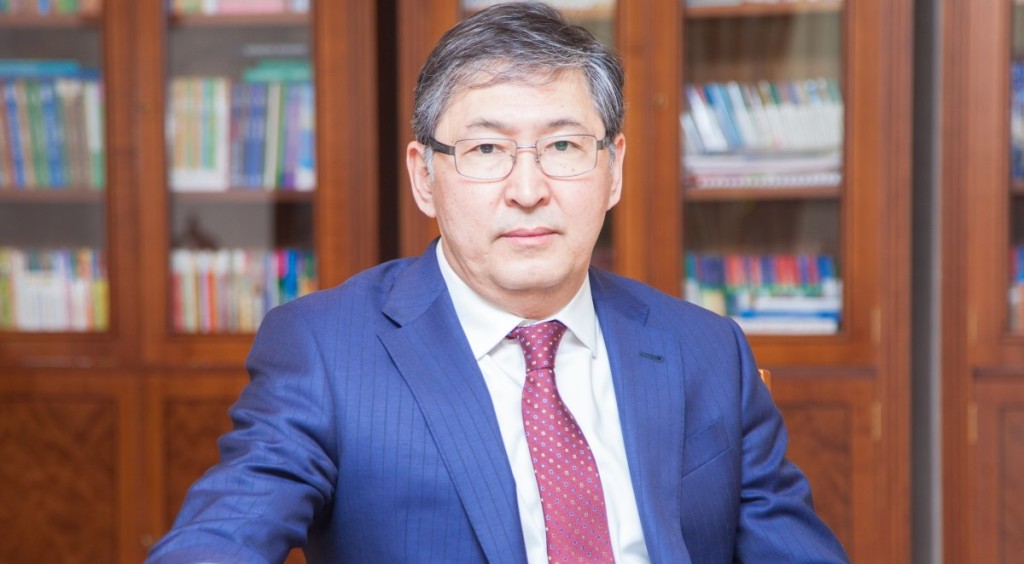 The ministry seeks private investors to solve the school shortage.

“At present, 45 schools are in a state of disrepair and 127 schools with three shifts operate in the country. This is caused by population growth and urbanisation. In 2017, 68 billion tenge (US$212 million) was allocated from the National Fund for the construction of 118 schools and 73 schools were put into operation. The remaining schools will be commissioned this year,” he added.

Minister of National Economy Timur Suleimenov presented the state programme’s monitoring results. Seven of its eight target indicators for 2016-2019 were executed and 161 of 166 events were organised last year.

As part of the Five Social Initiatives, Prime Minister Bakytzhan Sagintayev requested accelerating work on the state programme, increasing the accessibility and quality of higher education and improving living conditions for students.