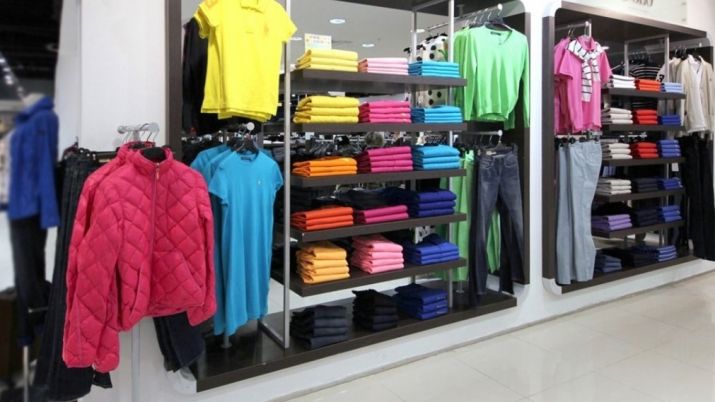 In January, domestic manufacturers matched 19.3 percent of national demand for hosiery and 16.9 percent for sportswear. Poor performance is observed in other segments, where production meets only 1-2 percent of the country’s demand.

During the first two months of 2018, Kazakh enterprises produced clothing worth 4.54 billion tenge (US$13.89 million), demonstrating a 15.5 percent increase compared to a year before.

The Almaty region accounts for the biggest share at 18.1 percent, which almost doubled compared to the previous year. The region hosts some of the country’s biggest clothing producers, including Glasman, Arlan 777, Azhar, Mediatex-H and Textil Market.

The next largest share comes from the Karaganda region with a 16.1 percent share and Almaty with a 14.6 percent production.

The European Bank of Reconstruction and Development seeks to convert euros to dollars to support Kazakh clothing producers by investing $1.5 million in the sector and cooperating with 70 textile companies.

With the support of the bank, Kazakh textile and fashion companies took part in the White Milano exhibition in February, returning to Kazakhstan with several agreements to export their products to Russia and Europe. It also subsidises up to 50 percent of local and up to 85 percent of foreign management consultancy services for local designers.