By Zhanna Shayakhmetova in People on 8 April 2018

ASTANA – Olia Breininger’s debut book “There Was No Adderall in the Soviet Union,” released by AST in 2017, became a huge success. The publisher and critics called the work “a generation-defining novel.” The Astana Times interviewed Breininger to learn about the book and what inspired her creativity. 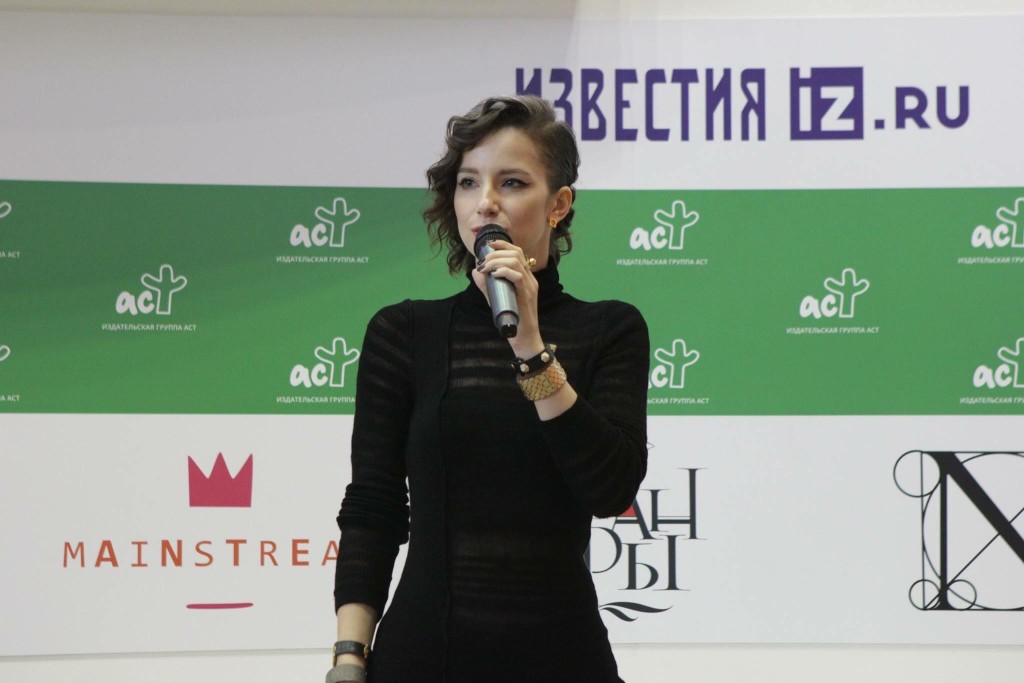 “I was born and grew up in central Kazakhstan, in Karaganda, and an important part of my novel is set in my hometown as well. I currently reside in Makhachkala, Dagestan, where I am working in the archives collecting materials for my doctoral dissertation and also learning the Arabic language and Islamic theology – for the dissertation as well as for my next novel in progress,” she said.

Born to a Russian-German family, Breininger lived for some time in Hungary and the Czech Republic. After graduating from Gorky Moscow Literary Institute, she moved to Germany.

She started writing the novel while studying at Harvard University.

“Usually, I like to say that the novel is about loneliness in the globalised world, on the one hand, and the experience of integrating post-Soviet [life] into the increasingly globalising and digitising world, on the other hand,” she said.

“It is a first-person female narrative describing a series of different life episodes and experiences contributing to the formation of what I think of as global identity. It is also a story about freedom and responsibility, about belonging and certainly about love. I hope that different themes within the novel may appeal to different audiences – but certainly, I was thinking about people like myself as I was writing the book – those in their 20s and 30s striving to understand their role and place in the world as well as handle a certain historical experience,” she explained. 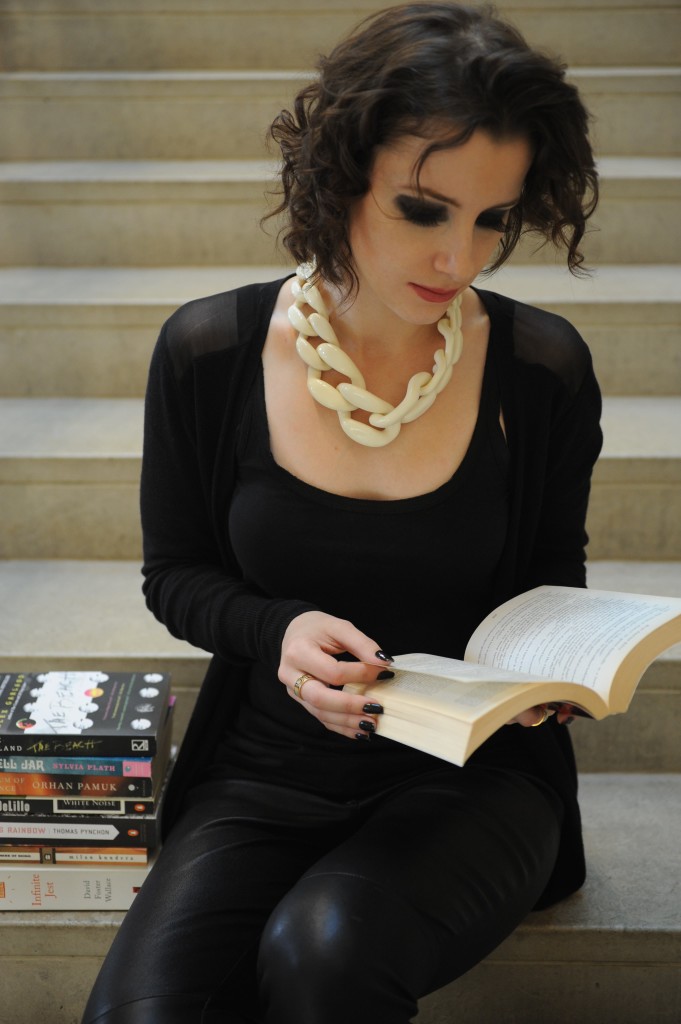 The book tells the story of a young woman growing up in former Soviet Kazakhstan who embarks on a “chain of emigrations” in search of freedom and happiness, only to experience losses. She joins the army of the new angry young men – ambitious, obsessively perfectionist and disillusioned with nothing being real in the post-truth world.

“The book is largely based on my personal experiences,” said the author. “However, it is not an autobiography in any way, but a proper work of fiction. There is a thin but distinct line separating the protagonist of the novel and myself and we are in no way the same person. Moreover, often times we are at conflict and the very tension between my real self and my imagined persona is very important for the narrative universe of the novel.”

Breininger admitted the feeling of despair inspired her writing.

“The novel sums up some of the most difficult and indeed hurtful times and experiences of my own life – and I know those are shared by many other people of around my age facing and struggling with exactly those challenges – fighting for your identity and belonging; defining public and private, real and fake. I believe that literature exists where there’s pain and conflict and anger – and this is what my novel is about,” she added.

The book was included on several award lists including National Bestseller, The Big Book, and Russian Booker.

“I am struggling to understand what ‘big’ is for the contemporary literary scene and for a work of fiction in general, especially when it is a text as personal and strained as mine is. I really appreciate the nominations or the long and short lists of the awards and I am grateful for the opportunity to share what is important to me with more readers. But I did not really think of the ‘institutional’ aspects of publishing a book as I was working on it and I keep my priorities clear: I write exclusively because I need to tell things, because I can’t help writing,” she said.

Breininger shared the vision of her next novel.

“I am working on my second novel at the moment. In part, it will be thematically connected to the first book, but on the whole, it will be entirely different. It will be a dystopian novel about conspiracy theories, underground movements and fake ideologies,” she said.