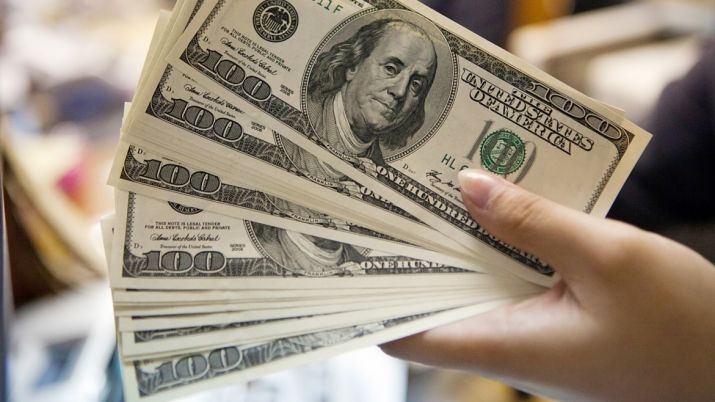 “Amendments and additions to the programme consist of two blocks. The first one is meant to implement the tasks voiced by the head of the state Jan. 10 in the state-of-the-nation address. He instructed to finally handle the issue of foreign currency mortgage loans provided to the population before Jan. 1, 2016. As a result, almost all mortgage loans will be converted to tenge,” said National Bank Chair Daniyar Akishev during a March 27 board management meeting. Akishev noted that since Jan. 1 last year Kazakh legislation has prohibited the provision of mortgage loans in foreign currency to individuals not earning in this currency.

The updated programme, he noted, envisions the refinancing of mortgage loans provided before Jan. 1, 2016 based on an exchange rate as of Aug. 18, 2015, when the exchange rate for the tenge changed dramatically. “The changes will create optimal conditions to pay back the loans for more than 21,000 payers,” said Akishev.

He urged people who have mortgage loans to contact their banks and submit the application for refinancing.

“The second block (of changes) is meant to support mortgage loan payers that obtained the loans from 2004 to 2009. To date, more than 23,000 payers received support within the programme. They managed to preserve their housing and ease the payment process. The number of refinanced loans is expected to reach nearly 40,000 until 2026,” he noted.

Socially vulnerable segments of the population paying mortgages will also get help, he added.

“For most of them, the only income is state allowances and benefits. They have to pay it all to the bank. The national bank is currently promoting an important legislative initiative aimed at granting the bank a right to lease a housing that became its property as a result of the borrower’s failure to fulfil the obligations under the mortgage loan agreement. This amendment will provide the borrower with an opportunity to return their housing, previously his or her property,” added Akishev.