ASTANA – The Kazakh inflation rate has reached 1.8 percent since the beginning of the year, reported Minister of National Economy Timur Suleimenov during an April 3 government meeting. At the same time, the rate remained within a 5-7-percent range. 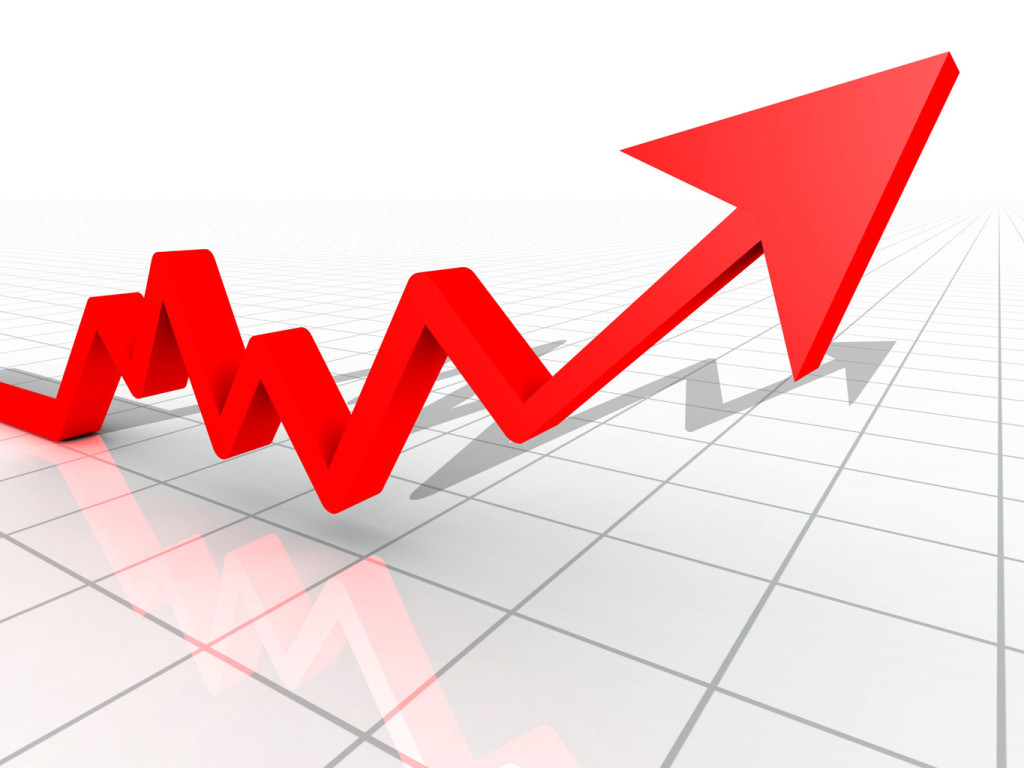 The rates demonstrated a downward trend in prices for food products (2.2 percent) and non-food items (1.3 percent) compared to the first quarter of 2017, when prices grew 3.2 percent and 1.7 percent, respectively.

The ministry seeks to keep the inflation rate within a 5-7 percent span this year and prevent the previous year’s 7.1-percent price growth.

“The inflation rate of trade partners such as Russia, China and the European Union remained low. The situation in the global food market is characterised by a price downfall across the majority of products. Second is moderate consumer buying behaviour, which is explained by a negative change in real wages and incomes of the population during 2016-2017,” he said.

The nation’s financial regulator projects a decrease in the annual inflation rate and 4-6 percent range for 2019.

Akishev added certain risks may hamper achieving the inflation-related objectives, including supply shocks in certain goods and services markets, the population’s subsequent rising inflation expectations and stimulating consumption with the help of budgetary, borrowed resources and lending. In the case of the latter, import revenues will soar without developing domestic production, he said.