Filmmakers from Central Asia to participate in 48 Hour Film Race

ASTANA – More than 1,500 applications have been submitted for the 48 Hour Film Race 2018 organised by the U.S. embassy in Kazakhstan. Participants from Kyrgyzstan, Tajikistan, Turkmenistan and Uzbekistan are also eligible to compete in this year’s event. 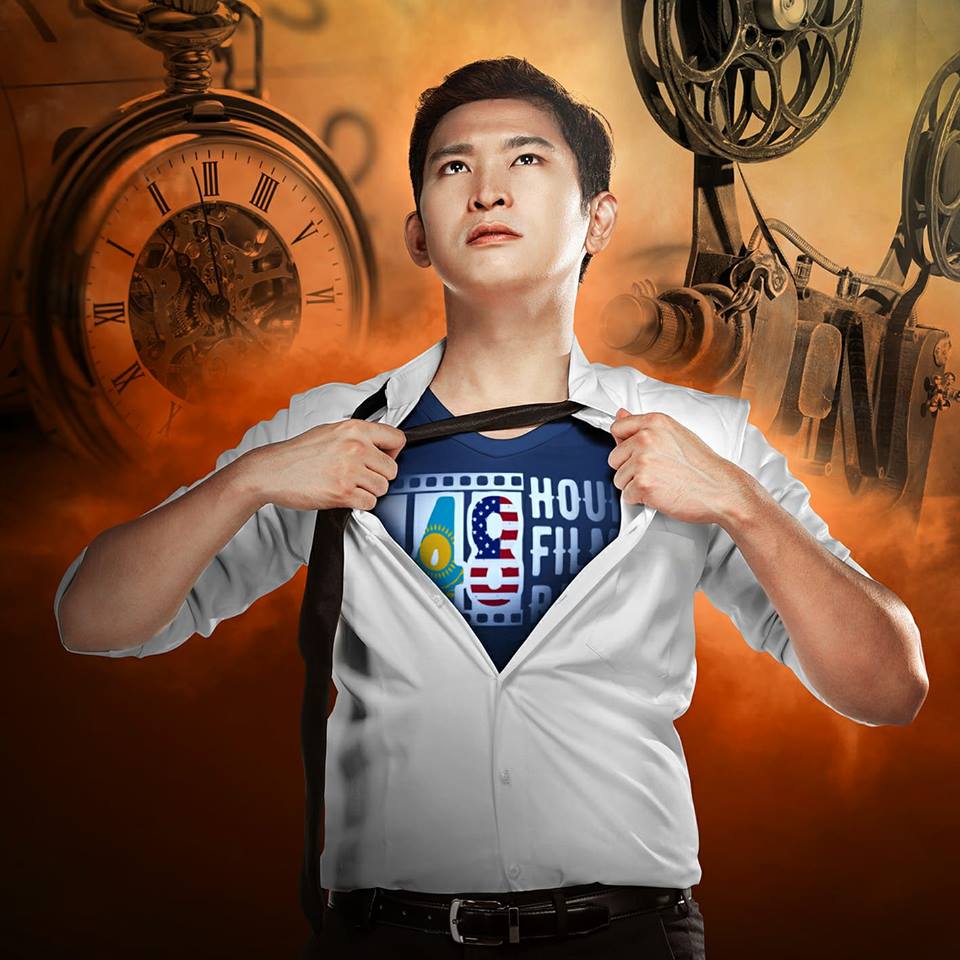 Teams are given 48 hours to conceive the idea, write the script, film and edit a four-minute film. To ensure all have a fair chance of winning, they are given the specific assignment to include certain objects and a particular phrase. This year’s participants must incorporate a hat, apple, needle with thread and the line “Do you speak English?”

“I heard about the competition last year and actually registered, but I could not take part on those specific dates, even though I had a team and idea. So, I decided that I will certainly participate next year,” said director Assan Toleu.

Forty-eight films will be selected for the final night and prizes awarded to the eight best pictures in different categories. The production team behind the best picture will receive five latest generation smartphones. Organisers will also screen all the submitted films in movie theatres in May.

“Our film raises a very important social issue of money and power; it is a drama. I hope that viewers will empathise with our characters and will get a positive experience from watching it,” added Toleu.

The main goal of the competition is to inspire people to create unique artistic content to share with the rest of the world.

Similar competitions have been held globally since 2001, spurring creative competition among filmmakers. The Kazakh version is being held for the third time and its geography has expanded this year to include all five Central Asian countries. The winners will be announced soon.