Eighty percent of Kazakhs with HIV to receive antiretroviral therapy

ASTANA – Eighty percent of Kazakhs who test HIV positive will receive antiretroviral therapy by the end of the year, reported BNews.kz. Only 54 percent of patients received the therapy in 2006 and the government has taken significant measures in the last decade with the support of the World Health Organisation (WHO). 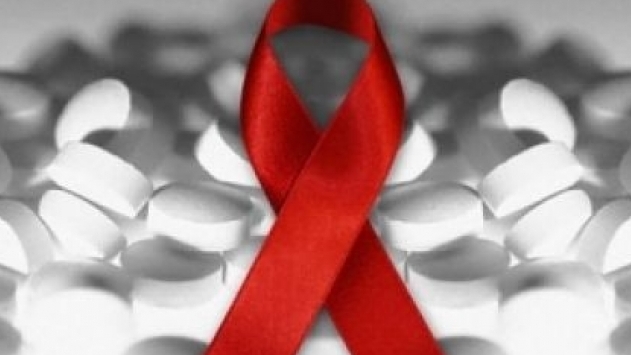 “In order to achieve this result, the National Centre for Control and Prevention of AIDS is implementing a strategy called Test and Treat. Antiretroviral therapy will be prescribed to all individuals whose tests came back positive for HIV, despite the clinical conditions of the patients. This measure is preventive and the expected outcome of the campaign is to stop further transmission of HIV infection among the population,” said centre director Bauyrzhan Baiserkin.

Thirty-one antiretroviral medications are currently registered in Kazakhstan, 26 of which are used on a daily basis. The number of patients prescribed with highly effective fixed-dose drugs has grown each year.

Beginning in 2009, antiretroviral therapy has been offered to all infected patients at state expense. The quality of the therapy has improved and local doctors use the most advanced treatment technologies and register new drugs. Medications are supplied through the United Nations, which significantly lowers the price.

UNAIDS (Joint United Nations Programme on HIV and AIDS) is committed to ending the AIDS epidemic as a global threat by 2030. This includes ensuring the 30 million people living with HIV have access to treatment, eliminating new HIV infections among children and ensuring access to combination prevention options. On the fast-track by 2020, the organisation aims to reduce HIV infections to fewer than 500,000, reduce AIDS-related deaths to fewer than 500,000 and eliminate HIV-related stigma and discrimination.

Since the registration of the first HIV case in 1987, 26,887 Kazakh citizens have been diagnosed with HIV. Today 16,229 people in the country (35 percent women, 65 percent men) are living with HIV.

With the improvement of medical support to people living with the HIV diagnosis, the AIDS-related mortality rate in Kazakhstan decreased from 16 per 1,000 individuals in 2010 to 10 per 1,000 in 2017.