ASTANA – The Asian Development Bank (ADB) forecasts growth of Kazakhstan’s gross domestic product (GDP) at 3.2 percent in 2018 and 3.5 percent in 2019. It is expected that inflation will slow to 6.8 percent this year and will be 6.2 percent in 2019, provided exchange rate stability remains. 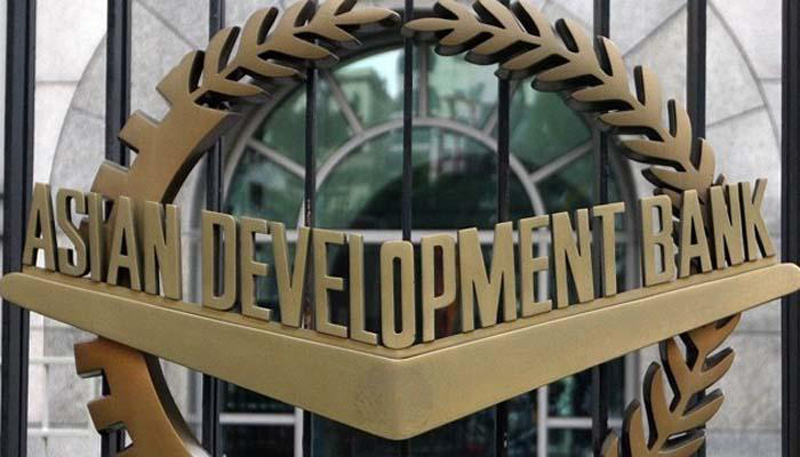 The report specifies that following a strong pickup in growth last year, the country is projected to slow to 3.2 percent this year but bounce back to 3.5 percent in 2019 as investment quickens, according to the ADB’s Asian Development Outlook 2018 (ADO) report.

Average growth in the region rose to 4.3 percent from 2.7 percent a year earlier as the recession ended in Azerbaijan and expansion accelerated in six other economies, particularly in Kazakhstan.

Growth slowed only in Uzbekistan, where sharp currency devaluation to unify the exchange rate and other economic reforms forfeited some expansion last year for future growth.

Growth in the Central Asian region is forecast to slow to 4.0 percent in 2018, picking up somewhat to 4.2 percent in 2019, according to the report.

GDP growth in Kazakhstan in 2018 was 3.3 percent, according to the previous forecast of the ADB, published in mid-December. (The Kazakh government statistics put the growth last year at 3.8 percent.) The Asian Development Outlook is the main annual publication of the ADB.

The ADB was established in the early 1960s as a financial institution that would be Asian in character and foster economic growth and cooperation in one of the poorest regions in the world. The bank seeks to reduce poverty in the Asia-Pacific region through inclusive economic and environmentally sustainable growth, as well as regional integration. The bank’s headquarters is in Manila, Philippines. The bank’s shareholders are 67 countries, 48 of which are in the Asia-Pacific region.