By Aigerim Sadykova in Central Asia on 17 March 2018

ASTANA – Representatives of the Umar Company from Samarkand city in Uzbekistan recently visited the South Kazakhstan region and agreed to establish joint enterprises with businesses from that region. 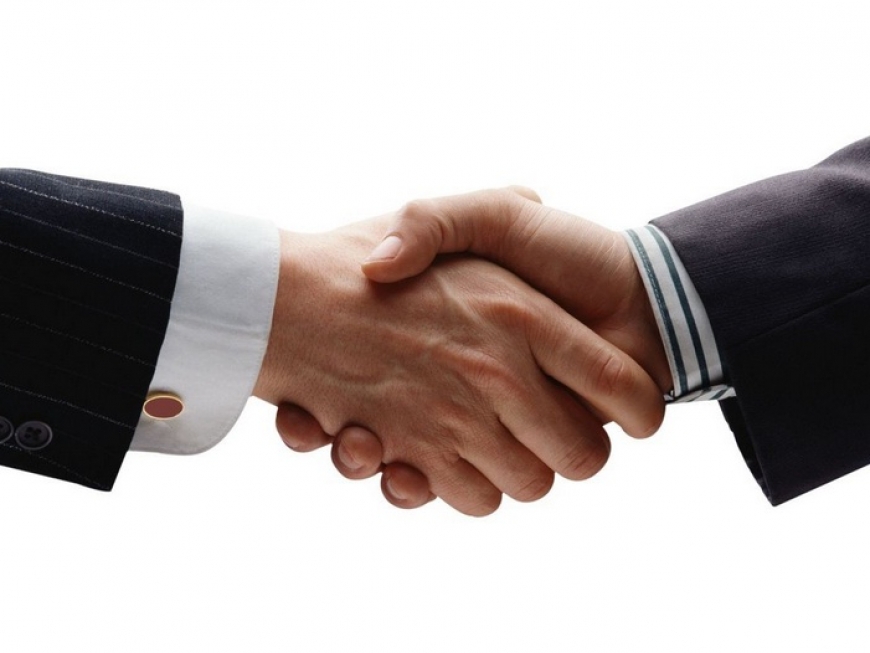 The company delegation was led by president of the organisation and philantropist Umar Radjabov on the invitation of the head of Ikanbir firm, Donish Mannatov.

“I visited factories and construction sites, got acquainted with the charitable work of Umar Company last year in Samarkand. I was convinced that our joint business would bring great benefits. I invited Radjabov to start cooperating,” Mannatov said, adding that tourism enterprises will also be needed on both sides.

The mausoleum of Khodja Ahmad Yassawi, revered in the Muslim world, built in Turkestan is popular among pilgrims from Uzbekistan as well as many tourists visiting the town. Thousands of pilgrims visit the graves of two of the three great biys (judges) of the Kazakh people buried in Uzbekistan.

The buildings around the mausoleum will be demolished to build national centres of the Turkic peoples. Each Turkic country will be able to construct a hotel, handicraft workshops, catering and other attractions here. Radjabov intends to build an Uzbek centre and invite well-known builders and masters if the Kazakh side will allocate a plot.

Samarkand manufacturers and Mannatov also negotiated to establish a joint cattle-breeding complex after visiting the Ikanbir firm. The firm is located 20 kilometres from Turkestan.

The Uzbek delegation visiting an agricultural operation was surprised by the large size of Edilbai sheep, which originated in northern Kazakhstan. The Samarkand entrepreneurs suggested crossing the Edilbai sheep with Gissar sheep from Uzbekistan.

Samarkand entrepreneurs also met with the Director of Nurosman Milling Combine Ibadulla Musabekov in Turkestan. Entrepreneurs agreed on a two-step plan of cooperation. First, flour and pasta will be delivered to Samarkand, then, depending on demand and sales, they will create a joint production venture.

“We will invite guests from Uzbekistan, among them will be writers, poets, artists. We are going to organise festivals and celebrate significant dates in the history of our countries,” Nishonkulov said.