By Staff Report in International on 24 March 2018

ASTANA – Russia will be hosting World Cup 2018 and the Kazakh Embassy there will introduce special registration rules for Kazakh citizens in a number of cities beginning May 25. 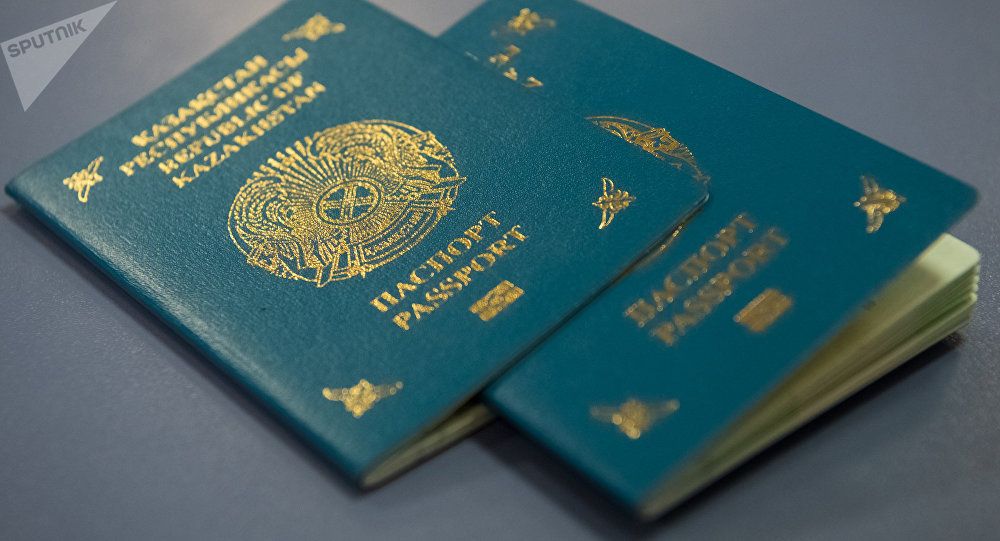 “The special rules for the registration of foreign citizens will be put into effect in Ekaterinburg, Kaliningrad, Kazan, Moscow, Nizhny Novgorod, Rostov-on-Don, Samara, Saransk, Sochi, St. Petersburg and Volgograd for the period of the World Football Championship from May 25-July 25. Kazakh citizens are obliged to register within a day after arrival at the place of temporary stay at the territorial migration authority of the Ministry of Internal Affairs of Russia. The ministry will work in an enhanced mode. These rules apply to foreign citizens staying only in the above-mentioned cities,” according to an embassy statement.

Entry to remaining Russian cities will continue as normal. Kazakh citizens will be exempt from the need to register after arriving in Russia for a period not exceeding 30 days.

“The responsibility for registering Kazakh citizens in hotels, sanatoria, rest homes or other places of temporary stay and accommodation shall be borne by the host party,” said the embassy.

According to the special rules, all registration procedures will be performed by the receiving party, which will not be required to contact any organisation.

The host can be either Russian or foreign citizens permanently residing in the country with a residence permit, legal entities, their branches or representative offices where the foreign citizen works.

The receiving party shall fill out a special notification form based on the documents submitted by the foreign citizen upon arrival. It will then submit the form and a copy of the passport and migration card to the Russian Ministry of Internal Affairs territorial migration authority. The state registration fee will not be charged where the guests are staying.