ASTANA – Arman Toskanbayev, 26, is an ambitious businessperson engaged in popularising, protecting and developing Kazakh entrepreneurial activities. His endeavour and persistence serve as an example for thousands of novice entrepreneurs, for which he has been named one of the country’s 100 New Faces. 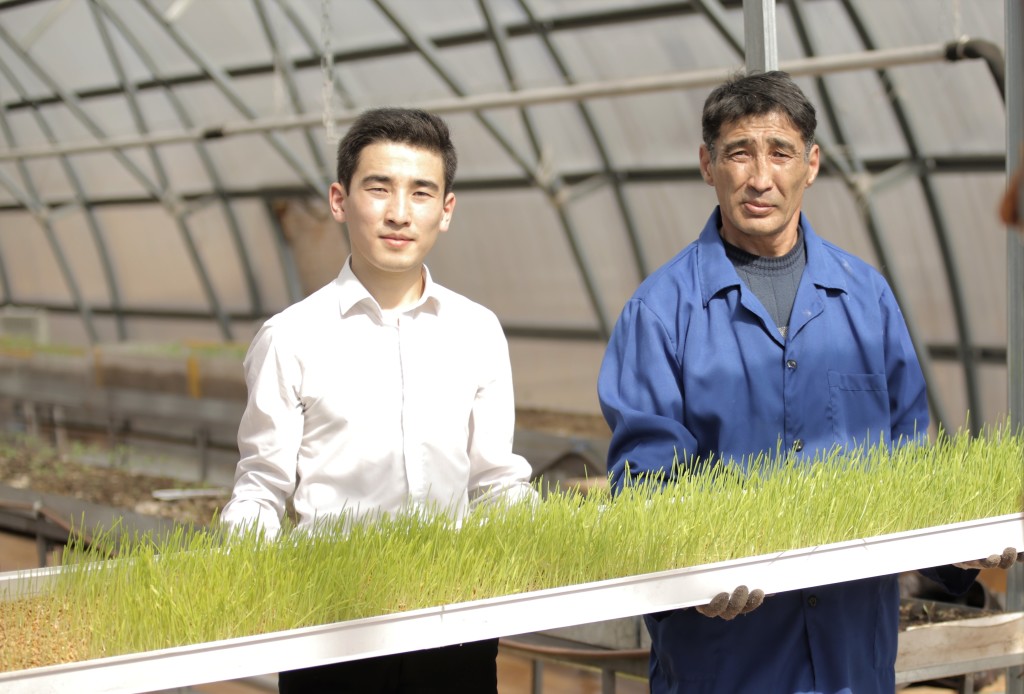 During his school years, the Karaganda native repaired old computers and sold the second-hand office equipment. After graduation, he opened a small store in the city centre, earning his first million tenge (US$3,117) in just one summer.

While he chose not to continue his studies at a university, the lack of a higher education did not prevent him from starting a business.

“Now, I run several businesses. I do not remember how many businesses I started. Some of them failed, while others succeeded,” he said in an interview for this story.

In 2014, Toskanbayev won a grant for three million tenge (US$9,390) for a hydroponic production project through the Business Road Map 2020 programme. Later, he founded New Green Technology and Zertis, which have become leading agricultural companies. 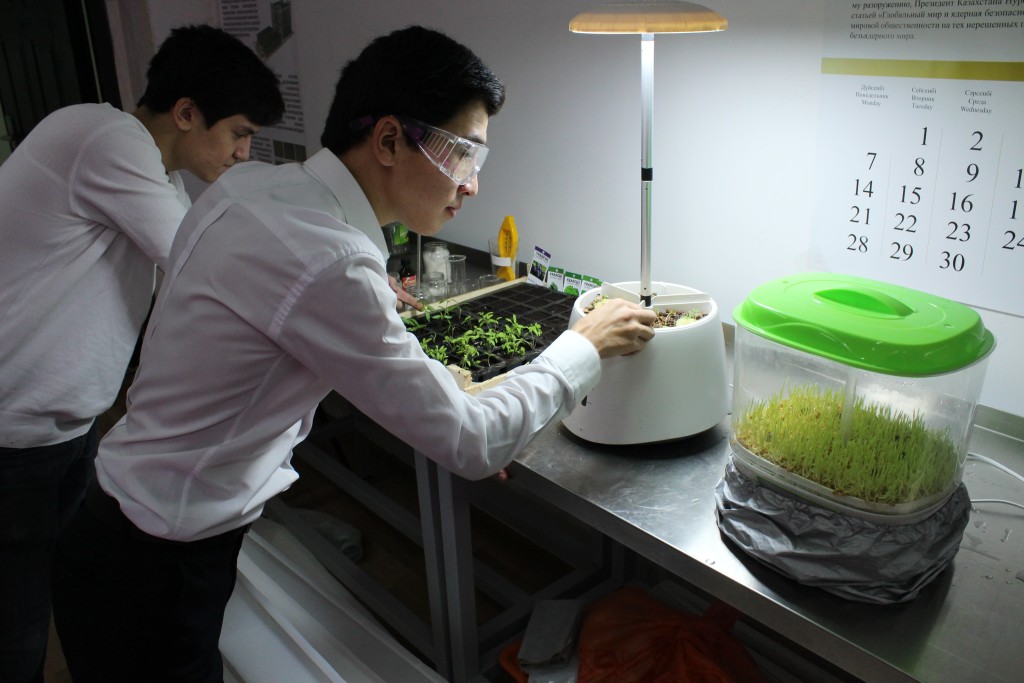 “The equipment allows growing the seeds to feed within seven days. Our systems of growing hydroponic green fodder in closed premises allow owners of cattle to receive green food all year round directly at the place of consumption,” he said.

The companies also developed and introduced technologies for groundless plant cultivation in multi-tier installations. Private investments allowed him to build a greenhouse in his home town, where he grows spinach and ruccola.

With his friend Aibek Yessenov, Toskanbayev founded United Business Group in 2015. The company has been designing and producing watches, including the Otan Patrioty (“The Country’s Patriot”) brand, and business accessories.

“The watches have Swiss movement; everything else is the work of Kazakh masters who create unique watches with the emblem of Kazakhstan. On the Day of the First President in 2016, I personally presented them to President of Kazakhstan Nursultan Nazarbayev. I also know that our watches were presented to Russian Defence Minister Sergei Shoigu, President of Uzbekistan Shavkat Mirziyoyev and Hollywood star Mark Dacascos,” he said.

“In June last year, I released a training programme for beginning entrepreneurs ‘From idea to business.’ In total, over 600 young people underwent the training programme during the year, of which 150 have opened their own businesses,” he noted.

“I think that the 100 New Faces project is really necessary for Kazakhstan. The project participants are people with unique strength of will. To be among them is a great responsibility. I believe that young people should develop their talents while they are studying at school or a university. Talents and skills are very helpful in future endeavours,” he said.