ASTANA – Twenty-five projects in the Zhambyl region in sports, agriculture, education, social protection, logistics, public order and security will be financed in 2018 through private-public partnerships (PPP). 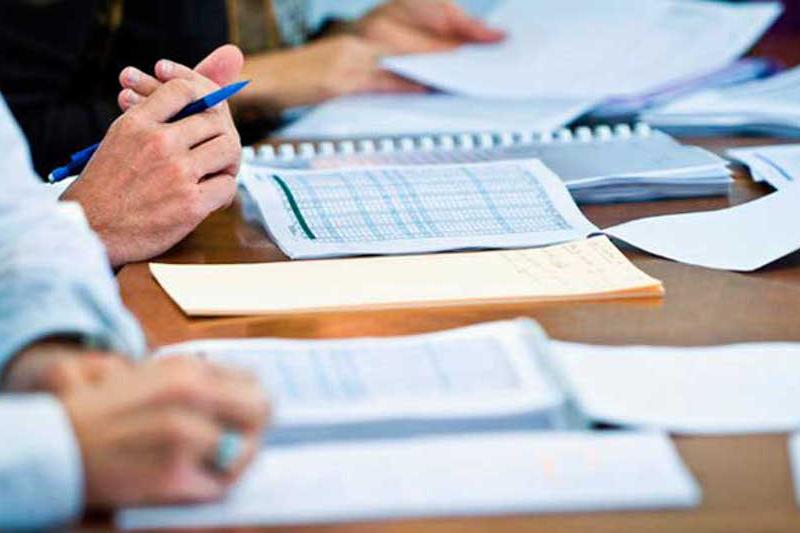 The Kazakhstan Boxing Federation funded the construction of the sports complex, which is dedicated to Kazakhstan’s 25th anniversary of independence. The facilities were the first project built under a PPP agreement in the region.

In agriculture, 15 veterinary clinics in 10 districts and Taraz city will be launched as a result of public-private partnerships.

The programme will also facilitate six projects in education, including construction of five kindergartens in various districts and management of an existing kindergarten in Taraz. Measures to attract private investors are underway.

Another PPP project involves service provision to a centre for the adaptation and rehabilitation of people with disabilities, executed by Tabys and the Department of Employment Coordination and Social Programmes.

A section of the Zhanatas – Shymkent bypass stretching for 4.8 kilometres is under construction. The work is being done by EuroHim Karatau and the Department of Construction and Public Transport of regional akimat (government administration).

The documentation for the “Safe City – Taraz” project is being developed by IT Logistics and Department of Internal Affairs of the region.

The law on private-public partnerships, adopted in 2015, expands opportunities for business and government to cooperate and launch projects through funding from entrepreneurs, the government and national companies.