ASTANA – Kazakhstan is launching an automatic system to track the production and distribution of alcohol and oil products called eSapa. The controlling devices – counters – are being installed at alcohol production facilities and oil refineries as well as at petrol stations. 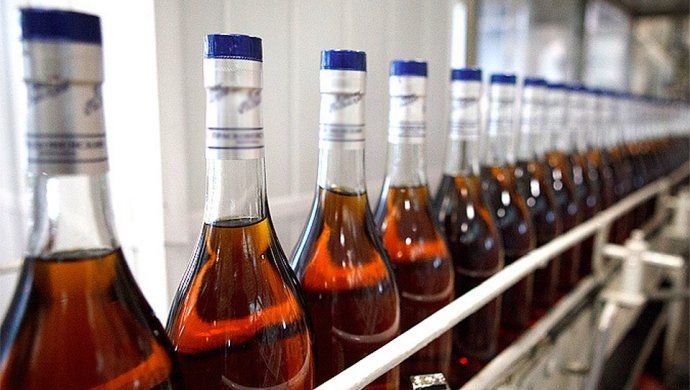 According to the press service of the National Information Technologies responsible for eSapa, 48 producers of alcoholic beverages, three major oil refineries and 15 low-powered oil refineries are already connected to the system.

The counters will be installed at petrol stations in Astana and Almaty, regional centres and cities of regional importance by the end of the year.

“The counters will be set at the petrol stations because it is the whole chain. If we go deeper, the oil product starts at the oil refinery, then it goes to oil base, and later it is shipped to petrol stations. It is necessary to install counters, so the volume at the petrol stations is tracked as well. The State Revenues Committee has made corresponding changes in the relevant law some time ago,” a a representative of the National Information Technologies told The Astana Times.

The plants that have already been connected to the system are already sending the information from their control devices.

The company cooperates with the KazAlco Association, Brewers Union, Kazenergy Association and others.

The previous tracking systems have become obsolete and didn’t provide data transfer on output volumes. The old system also did not have the capacity to generate reports by days, months, quarters and years and kept information only for the last 90 days. The new devices provide automated online transfer of data on output volumes and turnover.

Following the government decree “On designation of operator for metering devices data in the field of ethyl alcohol and alcohol products production, and oil products and turnover,” National Information Technologies was designated as an operator. National Information Technologies, which was established in April 2000, renders services in the management of IT projects and creates, implements and operates components of e-government and government information systems.