By Zhanna Shayakhmetova in Business on 2 March 2018

ASTANA – Kazakh Invest is seeking investors to implement 17 projects worth $16.4 billion this year as part of the 2018-2022 national investment strategy, said Kazakh Invest Board Chairperson Saparbek Tuyakbayev during a Feb. 27 briefing. 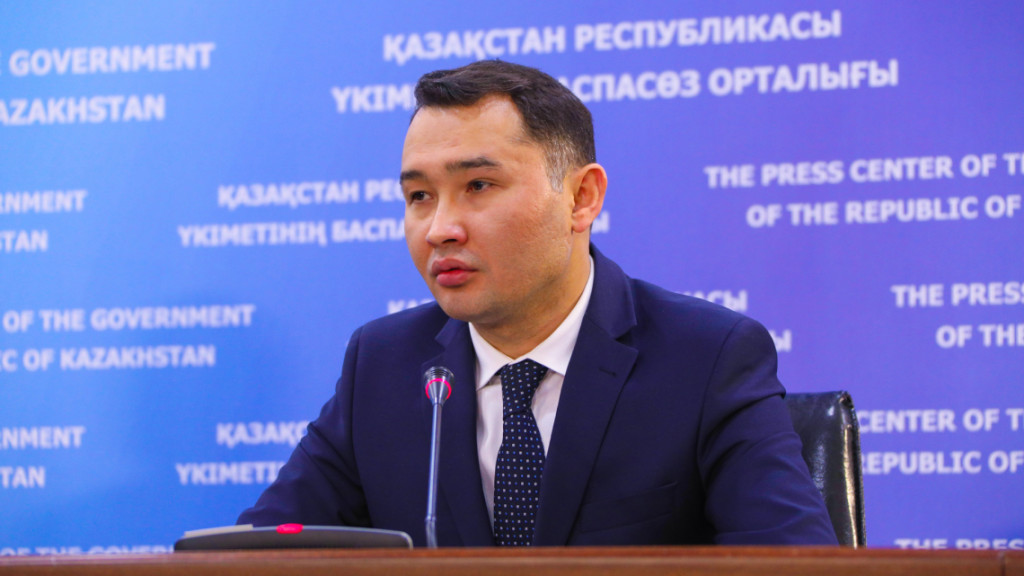 A list of 145 projects worth $47.8 billion has been developed, creating about 35,000 new jobs to match the needs of the nation’s economy.

A country strategy, or guide to working with a particular country, will be created by April. There are also plans to collaborate with investment promotion agencies from Ireland, Italy, the Netherlands, Russia and other countries.

“Favourable conditions for foreign investors are essential. We introduce an early response system to address problematic issues. We will strengthen the institution of the investment ombudsperson. A call centre will open in the first half of this year to help investors during their stay in Kazakhstan,” he added.

The customer relationship management (CRM) system, an information and monitoring system, will be launched on the invest.gov.kz website in May. Each investor will have access to the CRM system for quick feedback. It provides tracking for all procedures related to attracting investments and project implementation and identifying problem areas. In addition, the system can solve issues arising with investors at the local level, said Tuyakbayev.

At present, both the domestic investment climate and macro-region conditions have significantly changed.

“No access to sea routes complicates logistics for transnational corporations. However, the situation is changing with the implementation of Nurly Zhol, infrastructure projects and the new Silk Road initiative,” said Tuyakbayev during the briefing.

Container shipments are currently delivered from Western Europe to China’s east coast and in the direction of the Persian Gulf. Kazakhstan is becoming a transit country and conditions are being created for entering large markets.

“The trade turnover through Kazakhstan has been increasing significantly over the last three-four years… Being a part of the Eurasian Economic Union (EAEU), we have a market with a population of 180 million people. Kazakhstan is becoming attractive for many large investors. We rebuilt the internal investment climate in cooperation with the Organisation for Economic Co-operation and Development (OECD) in the last five-six years. We attract foreign companies and create all the conditions for this,” he said.

Kazakhstan ranks 35th overall in the World Bank’s Doing Business 2017 report. The nation is third in the protecting minority investors indicator and ninth in the enforcing contracts indicator.