By Zhanna Shayakhmetova in Tourism on 11 March 2018 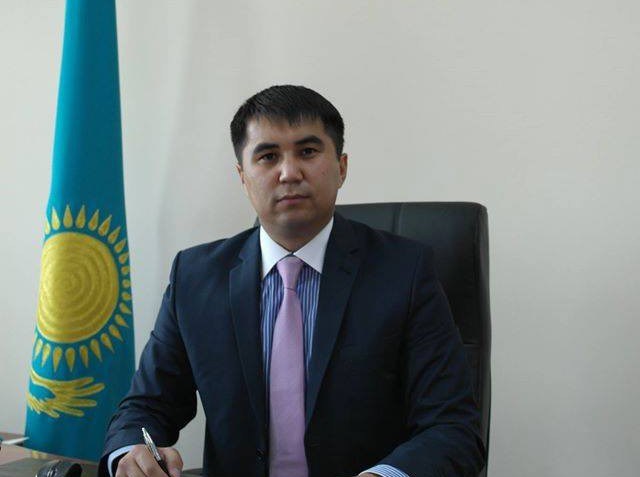 The northern and eastern parts of the region are included in the Pearl of Altai cluster, according to the national tourism development concept up to 2023. Ust-Kamenogorsk is at the centre with six key destinations.

“The major advantage is that all types of tourism can be developed in the region, including mountain, beach, medical, hunting, fishing and religious tourism. The work on road maintenance and infrastructure is underway,” he said.

In the past two years, 4.5 billion tenge (US$14 million) was allocated for road maintenance to develop the top attractions such as the Katon-Karagai district, Alakol Lake and other lakes. The region also plans to reconstruct the roads near Bukhtarma Reservoir, one of the largest artificial reservoirs in the country, and from Katon-Karagai to the famous Berel burial mounds in the Shiliktin Valley.

“The development of Alakol Lake is a priority for us. We allocated 2.6 billion tenge (US$8 million) for road maintenance around the lake and from the railway station to the location. Last year, we allocated 500 million tenge (US$1.5 million) and 871 million tenge (US$3 million) this year for beach improvement. We create comfortable conditions for visitors. We conducted the inventory accounting of all our tourist sites to eliminate all the violations,” said Sarsebayev.

Due to the harsh continental climate, beach season is limited to two-three months. Last year, scientists studied the water and mud to reveal their healing properties. Elevated levels of radon were found in Alakol Lake and the high mineralisation content allows the resorts to operate as medical facilities. The 18 resorts welcome visitors for pantotherapy, or deer antler medical treatment.

“We have investors from Almaty who want to develop glamping, or glamourous camping. This is a new trend for rich people to go back to nature in style and luxury. Taking into account the border location, we aim to attract tourists from China and Russia. Of course, we would be glad to welcome tourists from all over the world,” he said.

Flights from the capital and Almaty to Alakol Lake were launched last year. For 2,000 tenge ($6.26), regional residents can take the train from Semei and Ust-Kamenogorsk. 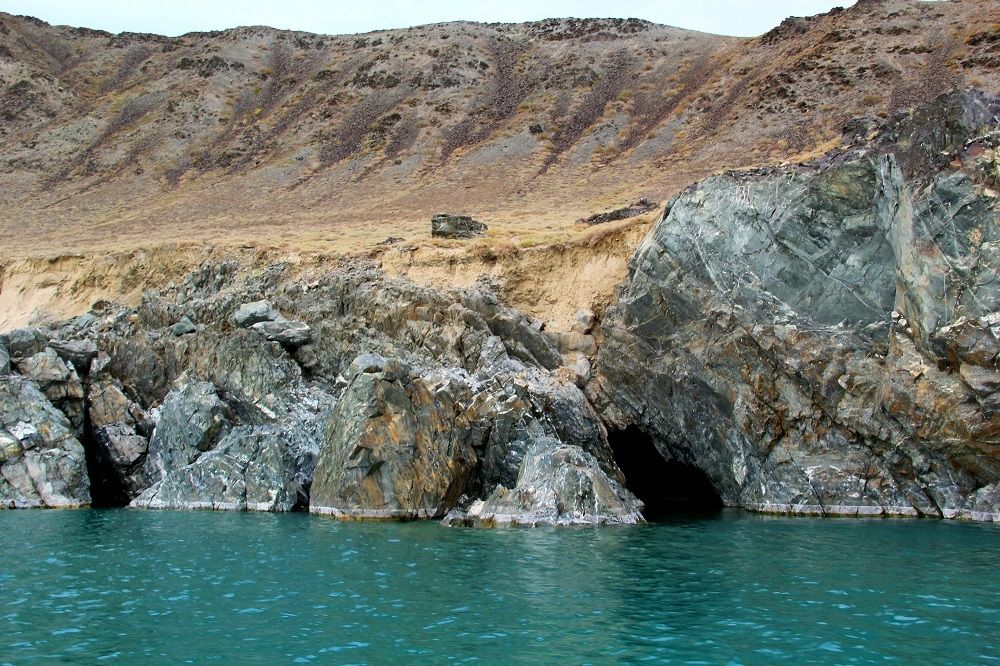 The first open-air museum opened last year in Berel Valley. It was built as a glass sarcophagus to exhibit the Saka period artefacts found during archaeological excavations.

“We are not interested in ready-to-go projects. We invite investors to visit our region and see what directions and what kind of tourism they want to develop. Then, we provide all the conditions to implement these projects,” said Sarsebayev. 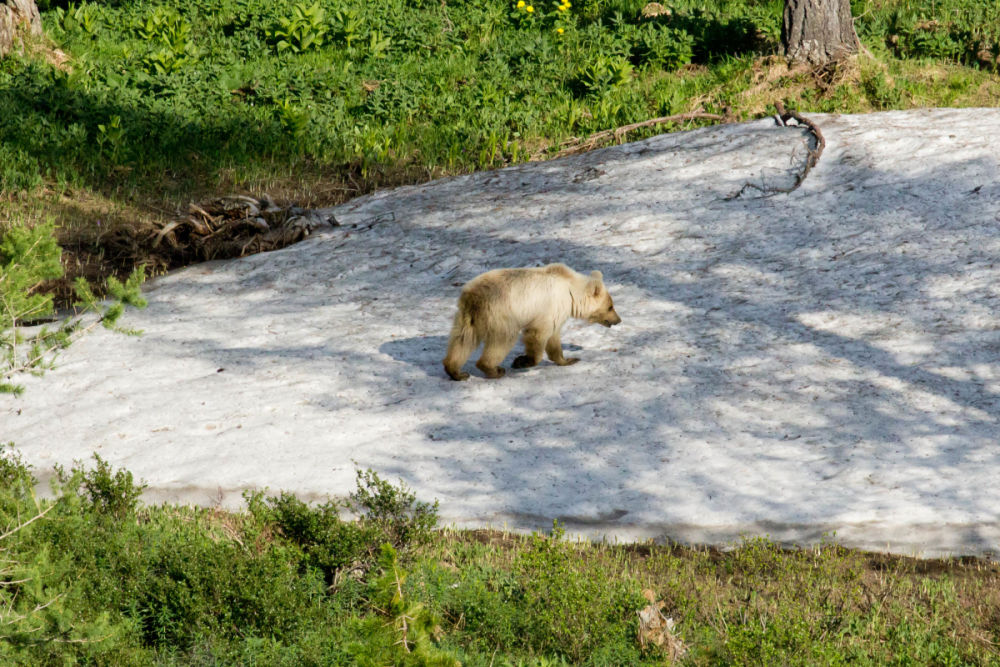 “There’s a good investment project at Shybyndykol Lake. Getting to the lake is easy; it takes 40 minutes from the airport in Ust-Kamenogorsk. We provide a long-term lease of the area. Four directions of tourism can be developed there – beach tourism, fishing, trekking routes and hunting. We plan to create the infrastructure for making artificial snow at the ski resorts because of climate change and lack of snow. The skiing season can then last up to six months. A five-star hotel is under construction at Alakol Lake. A large resort is also being constructed in Katon-Karagai,” he added.

With its stunning landscape and biological diversity, the East Kazakhstan region is included in the World Wildlife Federation’s (WWF) Global 200 list of ecoregions. The area has seven mountain skiing camps and more than 30 mountain ski slopes. It boasts approximately 489 animal species, and 37 fish varieties inhabit its more than 2,000 lakes and 1,200 rivers. The region, with its 24 natural reserves and 700 historical monuments, annually attracts nearly 460,000 tourists, including close to 30,000 foreign visitors.