ASTANA – The Development Bank of Kazakhstan (DBK), a subsidiary of Baiterek National Holding, plans to invest 405 billion tenge (US$1.3 billion) into projects in 2018 related to the manufacturing industry and industry infrastructure, according to a March 5 press conference dedicated to the bank’s past year performance. 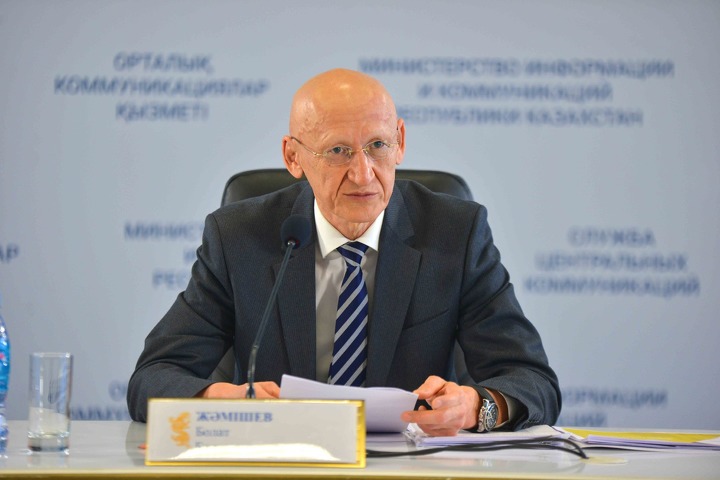 “This year, we expect that 11 projects will be put into operation, creating around 2,700 workplaces. The bank will also approve funding for 15 more projects for 332 billion tenge (US$1 billion),” said DBK Chairman of the Board Bolat Zhamishev.

The ventures included greenfield projects, entities built from scratch which received long-term funding, such as the Zhairem polymetallic ore mining and processing plant with a capacity of five million tonnes, 110 and 220-voltage power transformer plants in the South Kazakhstan region and a wind farm near Astana.

DBK also financed 11 projects which either began operation or were modernised, including the Aktogai mining and processing plant, updating the Pavlodar oil refinery, ensuring gas provisions to settlements in the Aktobe and Kyzylorda regions and renovating the gas distribution system in the South Kazakhstan region.

Last year was a favourable one for the bank, as it generated a profit of 4.8 billion tenge (US$14.9 million), although its strategy is aimed at break-even. Bank assets increased by 5 percent to 2.5 trillion tenge (US$7.83 billion) compared to 2016 and DBK’s loan portfolio was approximately 1.6 trillion tenge (US$5 billion), with 85 percent loaned to projects in the manufacturing industry.

This year, DBK plans to increase its proportion of non-state sources in loan structure to a minimum of 55 percent. By comparison, just under a third of 406 billion tenge (US$1.3 billion) was generated in 2017 from budget sources, as most of the funds were attracted on the market. Additional sources included tenge denominated Eurobonds, which DBK issued for the first time in December for 100 billion tenge (US$313 million), 98 percent of which were purchased by foreign investors.

The loans are part of a long-term strategy to invest 4.4 trillion tenge (US$13.7 billion) into the manufacturing industry and industrial infrastructure in 2014-2023.