ASTANA – Astana recently moved closer to providing for the first time transportation for its schoolchildren with the March 5 launching of the Mektep (School) Bus pilot programme. 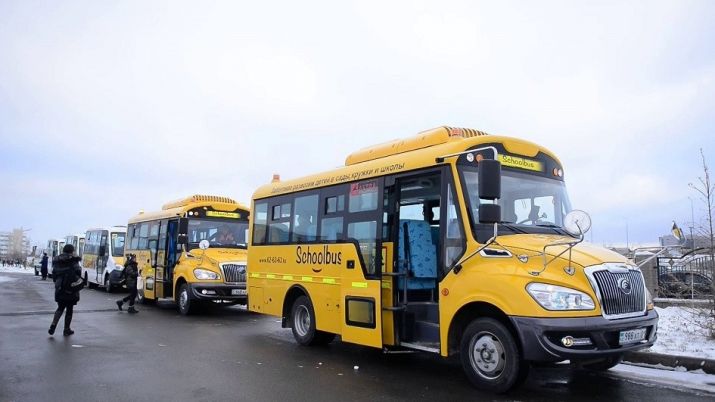 The pilot project involves schools No. 17 on Kabanbai Batyr Avenue and No. 66 on Turkestan Street and, like other school bus programmes around the world, would pick the children up at stops near their homes, bring them to school and return them later to the same bus stops, according to the Astana Light Rail Transport (LRT) press service.

The service, being tested in coordination with Autopark No. 1, would cost parents 20,000 tenge (US$62.8) to 23,500 tenge (US$73.79) per month, according to Astana Light Rail Transport. Payments could be made using a transportation card.

Most of the city’s schoolchildren are transported in their parents’ individual cars, so Astana LRT believes introducing school buses will reduce traffic congestion during peak hours.