ASTANA – The animated film “Otyrardy Korgau” (“Defence of Otrar”) was presented in the South Kazakhstan region in early March under the Ruhani Janghyru (Modernisation of Kazakhstan’s Identity) programme. 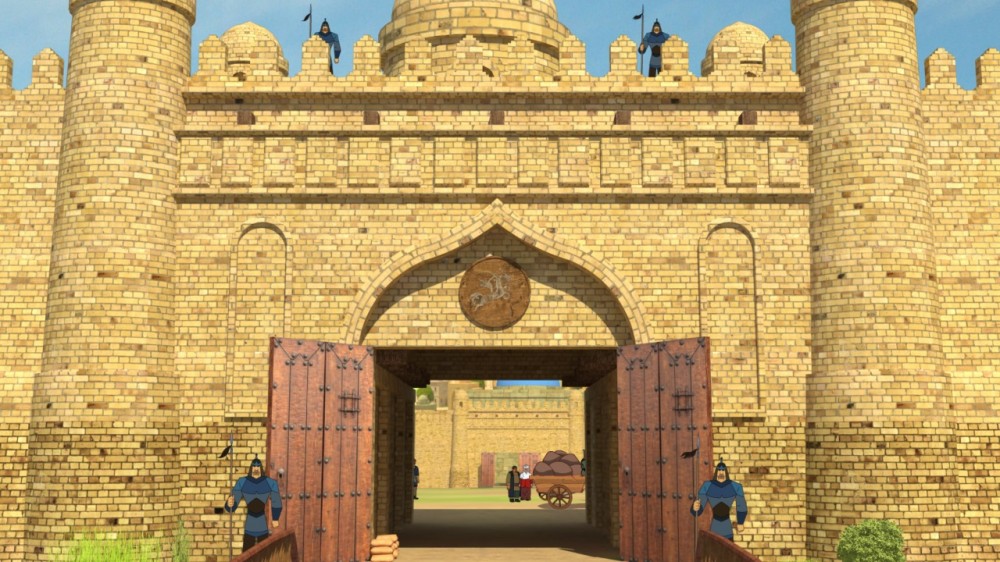 “The film is aimed not only at small viewers. The presentation of the cartoon, held in the South Kazakhstan regional Opera and Ballet Theatre, showed that adults also watched the film with interest. The fact that the film was created in 2D and 3D attracted people. The SAK studio created the film under the Ruhani Janghyru programme. The idea of filming came to Akim (Governor) of the region Zhanseit Tuimebayev, who believes that books are not enough to promote the history and cultural heritage of the country,” according to the press release.

The film tells the story of Zhanai and Aibol, rural boys who became part of historical events, learned cultural heritage and made many curious discoveries. They went to one of the world’s biggest libraries in Otrar to study different sciences. When the Dzhungar warriors invaded, the boys had to be brave to defend the settlement.

Zhanai and Aibol recreated a catapult – the most formidable weapon of the time – from drawings found in one of the books. Their ingenuity and courage helped the Otrar inhabitants protect their city. Their heroic acts serve as an example to modern children and teenagers of the ways to receive and use knowledge, love their land and be real patriots, note the filmmakers. 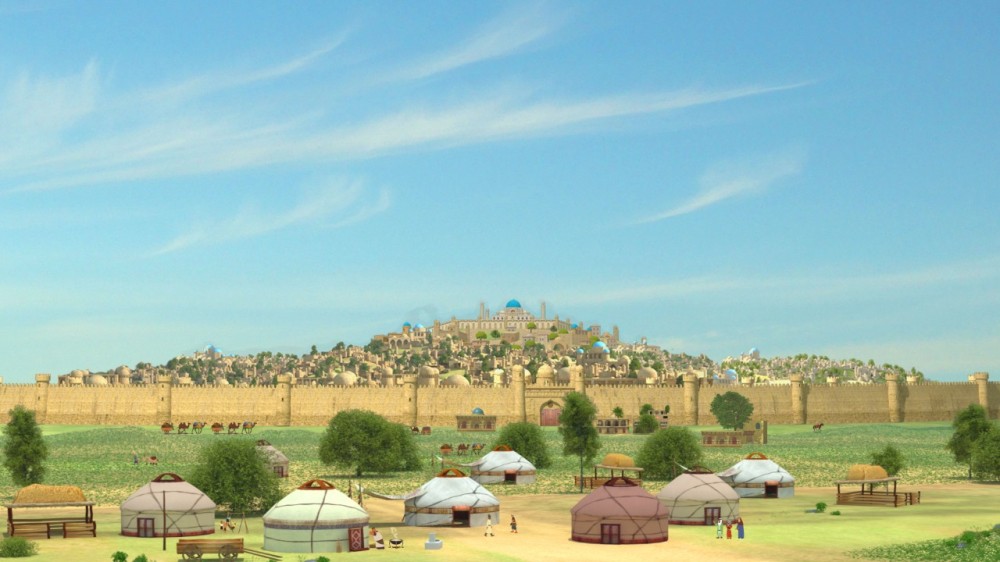 Shymkent will soon host the shooting of a ten-episode film about one of the Zhety Zhargy (Seven Regulations) Code of Laws authors, orator and poet Tole-bi, as well as the animated film “Ordabasy – Birliktіn Tu’y” (“Ordabasy – Flag of Unity”). The latter will recount the history of ancient Turkestan and the Oksys settlement, where, according to historians, outstanding scientist, poet and thinker Al-Farabi was born.