ASTANA – TSE Art Destination, which combines a modern art gallery, educational centre and experimental art lab, seeks to make art an indispensable part of capital life. The first exhibit featured the work of Kazakh artist Almagul Menlibayeva, who works and lives in Almaty and Berlin. It will run through March 18. 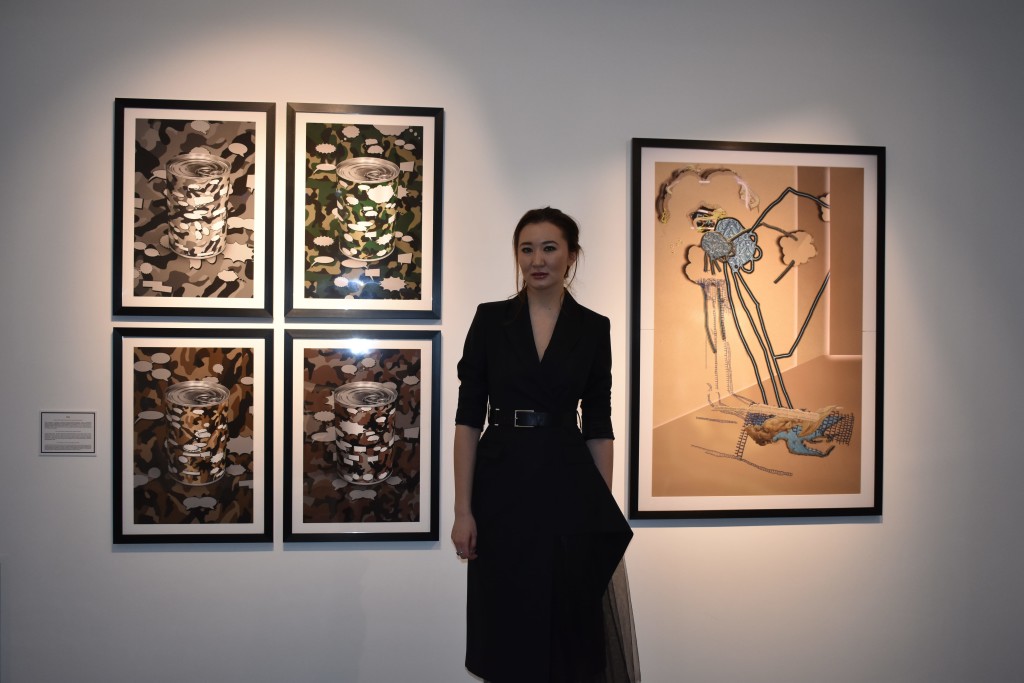 “We brought Kazakh artists and their works to exhibitions in Paris, Dubai, London, Vienna and Venice. Although little was known about Kazakh art abroad, there was a genuine interest. However, at some point in time I realised that if arts are not developed internally, there is no point in promoting it outside. Both need to be done simultaneously. Therefore, I decided to open TSE Art Destination here is Astana,” she said.

Baitassova wants the gallery to be a place open for anyone who seeks to learn more about art and its history. Moreover, TSE Art Destination will serve as a venue for master classes for children and adults and discussion point and platform for multidisciplinary projects involving art, poetry, design and architecture.

“We have already selected the artists and the works which will be presented in our gallery during the next two years. Our curators contact the artists directly and pay special attention to the works we will exhibit. The artists cannot just rent the place and present their pieces of art. The location of the gallery in the historic part of the city creates a cosy atmosphere. Recently, I heard that the nearby area around Zhastar Sarayi will be dedicated to creative industries and that is a fortunate coincidence,” she noted. 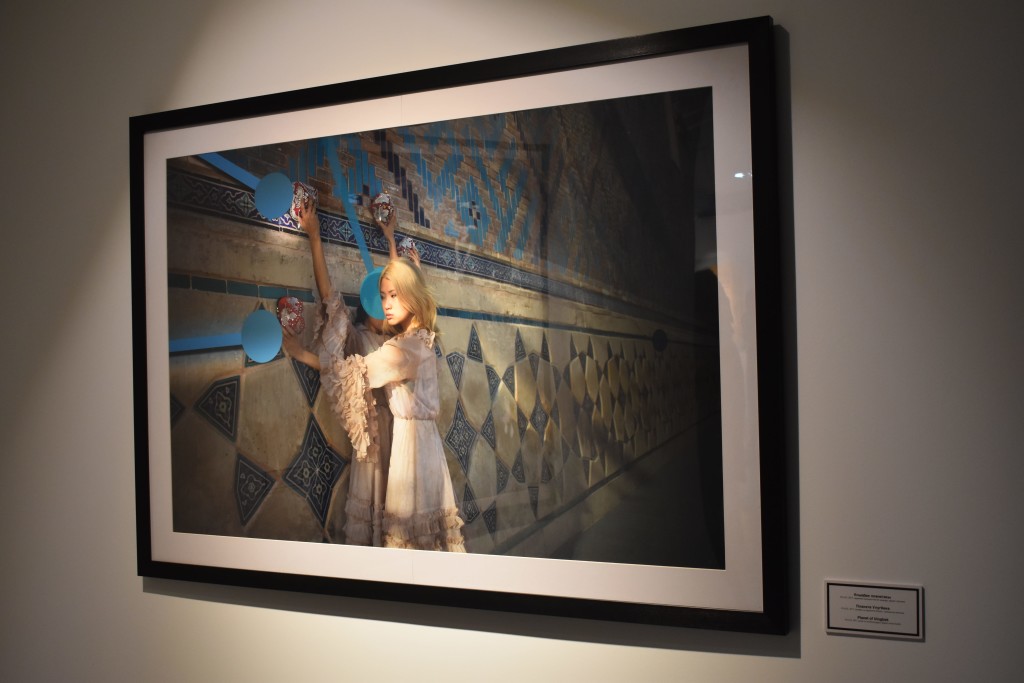 The gallery plans to cooperate with international organisations such as the British Council, Alliance Française and famous art institutions. The gallery hosted the Jan. 25 Night of Ideas with the theme “Power of the Imagination” organised by Alliance Française, an event which allowed intellectuals, researchers and artists to share ideas.

The opening ceremony was marked by exhibiting 21 of Menlibayeva’s works with the theme “Green, Yellow, Red and Green Again,” referring to traffic lights.

“We live in a globalised world. Traffic lights are a simple, well-known and ubiquitous language. If one knows the traffic rules he or she can easily find out where to go, even though there are a lot of roads, and then go far. Despite the fact that the world is heterogeneous and people are also different, these common rules allow us to live together and move closer towards our dreams,” said Menlibayeva. 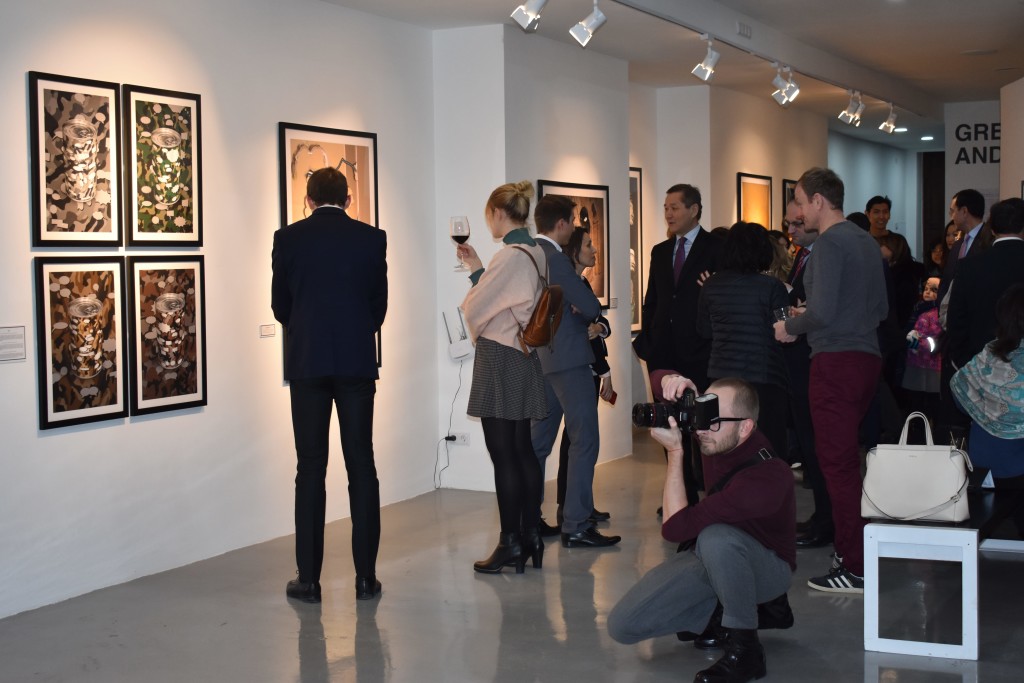 She uses photography and videography in her quest for answers to questions such as “Who am I?” and “Where am I going?” She believes studying the past will allow Kazakh people to find where they belong in the modern world and where they are going.

“There are scars of the past that we need to identify, accept and treat. Most are connected to our Soviet past and the history of nuclear experiments. Although the totalitarian regime is gone, the remnants are still present in our thinking. We struggle accepting that everyone has the right to differ, but we need to fight that off. We should also remember our nomadic past, eradicated in the 1930s. The nomads were mobile; they preferred minimalism and functionality. This is certainly on trend today, so we have something to share with the rest of the world,” noted Menlibayeva.

The artist reacts positively to Ruhani Janghyru (Modernisation of Kazakhstan’s Identity) programme and believes culture and arts should be also included and developed strategically.

“We can import everything except culture, which must be authentic. Modern art can illustrate our culture and history, show us who we are and help us create the national image,” she said.

“An artist is an asset to the country and the nation, since the one who thinks critically and knows history, sociology and philosophy cannot be dangerous, but helps to look at the situation from another perspective. Therefore, we need to promote modern art, alter the way art is taught today and support promising young artists,” she added. 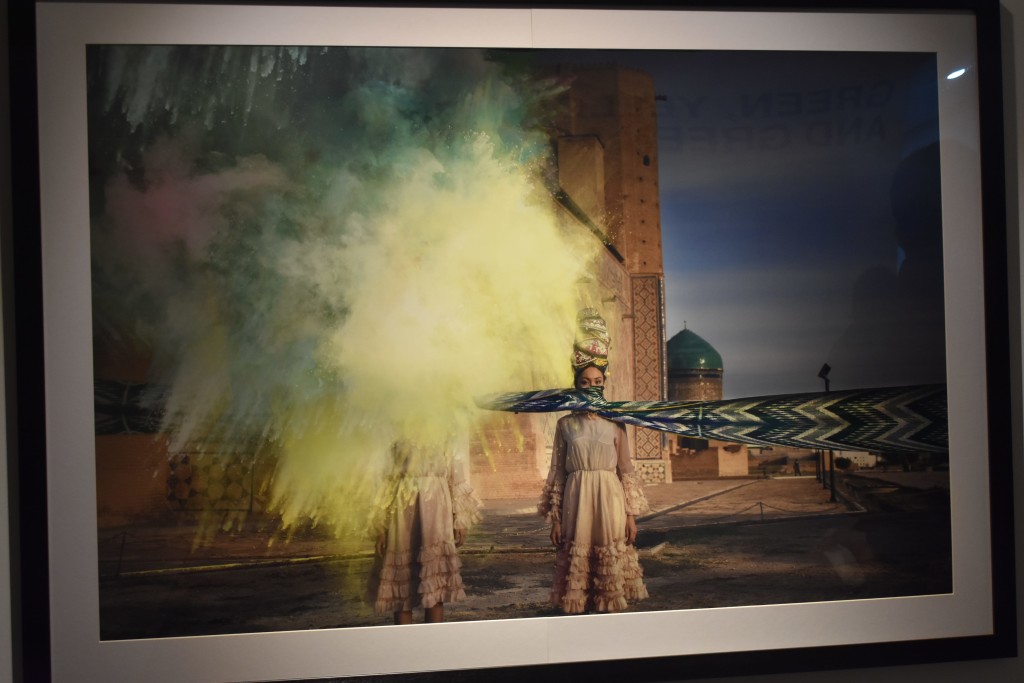 Menlibayeva believes cultural education needs to be promoted on a large scale and should not be centralised in two cities. She noted the importance of holding exhibits, opening galleries and establishing art institutions in small cities, since they have unique history and culture. Her last exhibition in Kazakhstan on Karlag, one of the largest Gulag labour camps, was more welcomed in Karagandy, since people there share that experience, she noted.

The artist had a personal exhibition in Grand Palais, Paris, and her works have been presented at biennales in Berlin, Kiev, Moscow, Sharjah, Sydney and Venice. Menlibayeva is also one of five Kazakh artists whose works were auctioned at Sotheby’s in London.